Four Tips for an Amicable Split 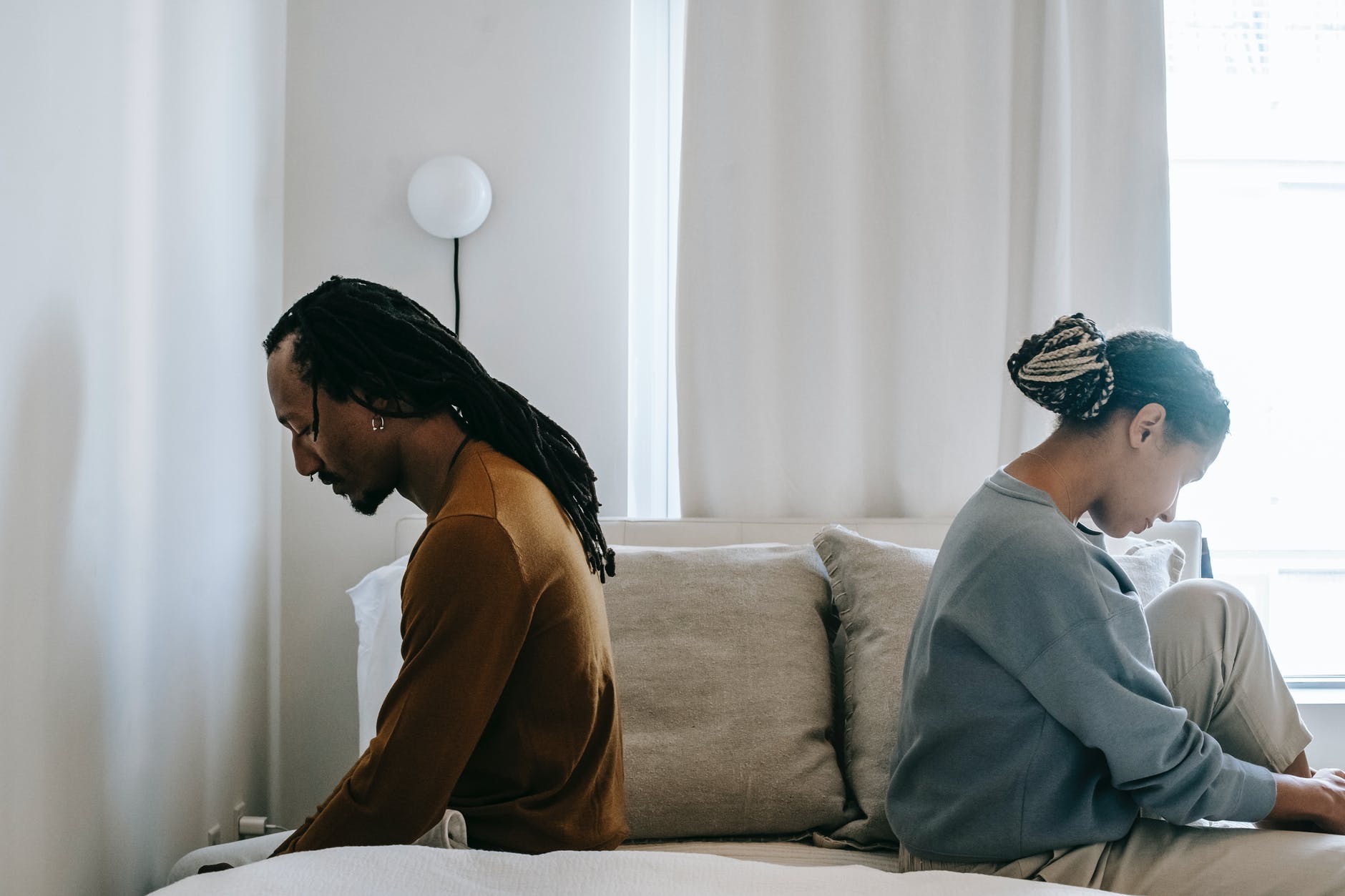 Ending a relationship is hard. For some people, a split or a complete divorce is something that can catch them unawares entirely. For others, they see it coming for a long time before it actually sets in. Splitting with somebody who you’ve loved for a long time can take a toll on you, and there are some battles to be had during this time.

Everybody wants an amicable split, but when you bring things like child custody or maintenance into the equation, this is where things become messy. Emotions are involved in divorce and in relationship breakdowns, so it’s very difficult to keep that pain out of the courtroom. Splitting amicably, and becoming friends again is not easy, but there are things that you could do to help you to divorce amicably and step into your new lives as separate people who will parent and work together for the next few years. Here are some of the things that you can do to make sure that this split works.

4 Romantic Ways to Celebrate Your Anniversary

4 Signs Divorce Is Your Best Option

Exterior Upgrades That Can Add Value to Your Home