The Physical and Mental Benefits of CBD 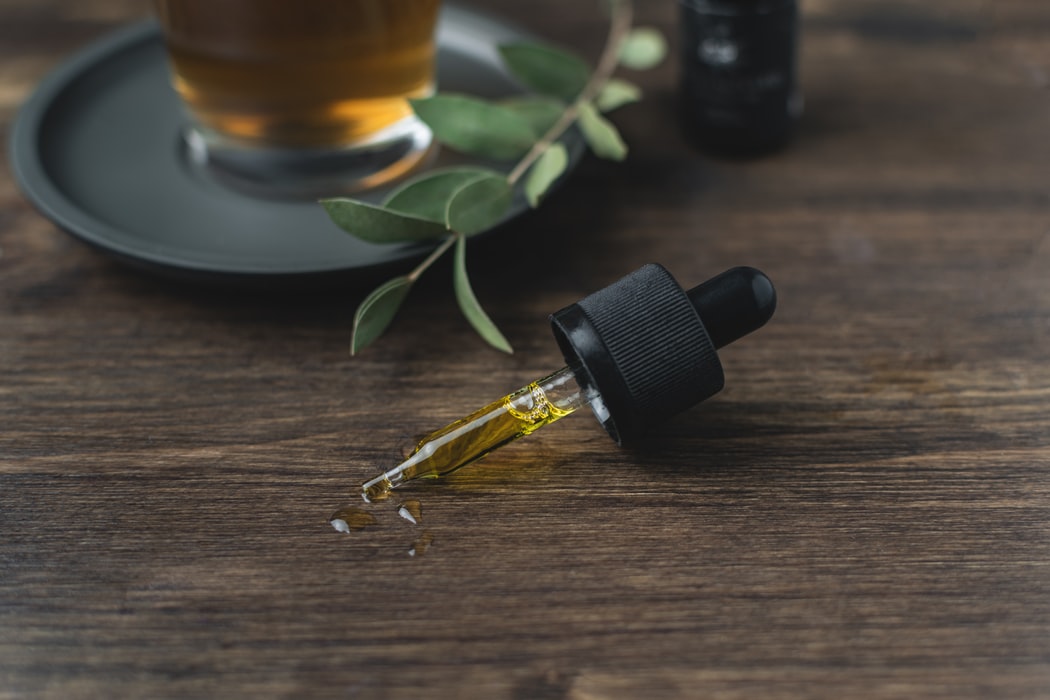 Cannabidiol (CBD) is has gained major traction in the pharmacotherapy market in the past decade. Today, you can easily find CBD products online and on the shelves of CBD and full-service dispensaries. But how exactly does CBD work, and why is it so seemingly effective at providing relief for many different chronic conditions? Before you decide to try CBD, let’s talk about its physical and mental health benefits.

When you ingest CBD, there is some sort of reaction (which scientists have not yet fully identified) with the receptors in CBD. These receptors bind the endocannabinoids after enzymes break down the cannabinoids. When these receptors are activated, positive health benefits result. CBD also seems to affect non-cannabinoids receptors like the 5ht serotonin receptor (which treats psychotic disorders) and TRPV1 receptor (which is linked to inflammation and chronic pain).

Multiple forms of CBD exist. CBD oil is among the most popular, but those who do not want to ingest oil have other options. Those suffering from localized pain might want to consider buying a high-strength roll-on gel 750mg to apply directly on top of their skin. Because our bodies vary greatly, it is important to determine exactly how much CBD you should use in order to enjoy its full benefits.

Others might want to try gel capsules, as they are typically small and easy to swallow. They also do not have the same taste and sensation as oil. CBD edibles are another good choice for people who do not want to swallow oil but want something tasty. Gummies are popular, but CBD can be made into various food recipes for both humans and certain pets.

CBD is known to be effective at treating chronic pain. As studies have shown, CBD analgesics are typically well-tolerated in clinical trials. Right now, studies are still trying to determine why CBD is so effective, but what researchers do know is that chronic pain management can be made easier with CBD use.

CBD can be used to treat a whole host of issues, including:

In some countries, a relatively new drug called Nabiximols (Sativex) has been made from a mix of CBD and THC in order to treat MS pain. There are some researchers who suggest that CBD might be acting more on the inflammation itself than against the pain.

CBD has its benefits for mental health too. It is known to be a strong neuroprotective, meaning that it might be able to slow the process for people with neurodegenerative diseases. The receptor known as CB1 seems to play a key role in treating Alzheimer’s, MS, stroke, and Parkinson’s.

CBD is also known to be helpful for people who have anxiety. It appears to alter the way the receptors in your brain respond to serotonin, a neurotransmitter that plays a key role in mental health. One study discovered that a 600mg CBD dose assisted people with anxiety in giving public speeches. Studies done on animals suggest that it also helps with stress reduction, regulating sleep for those with insomnia, improving symptoms of post-traumatic stress disorder (PTSD), and decreasing the severity of symptoms associated with anxiety (for example, lowering an elevated heart rate).

The verdict on CBD is still out in terms of research. However, one thing is clear: anecdotal evidence shows vast positive physical and mental benefits from taking CBD. Whether used as an oil tincture, gel capsule, roll-on, or gummy, the effects all point to a reduction of pain, inflammation, and an enhanced mood and memory.

8 Healthy Habits to Teach Your Children

How to Transform Your Living Space This Summer