Making Your Business Go Viral – Is It Worth The Effort? 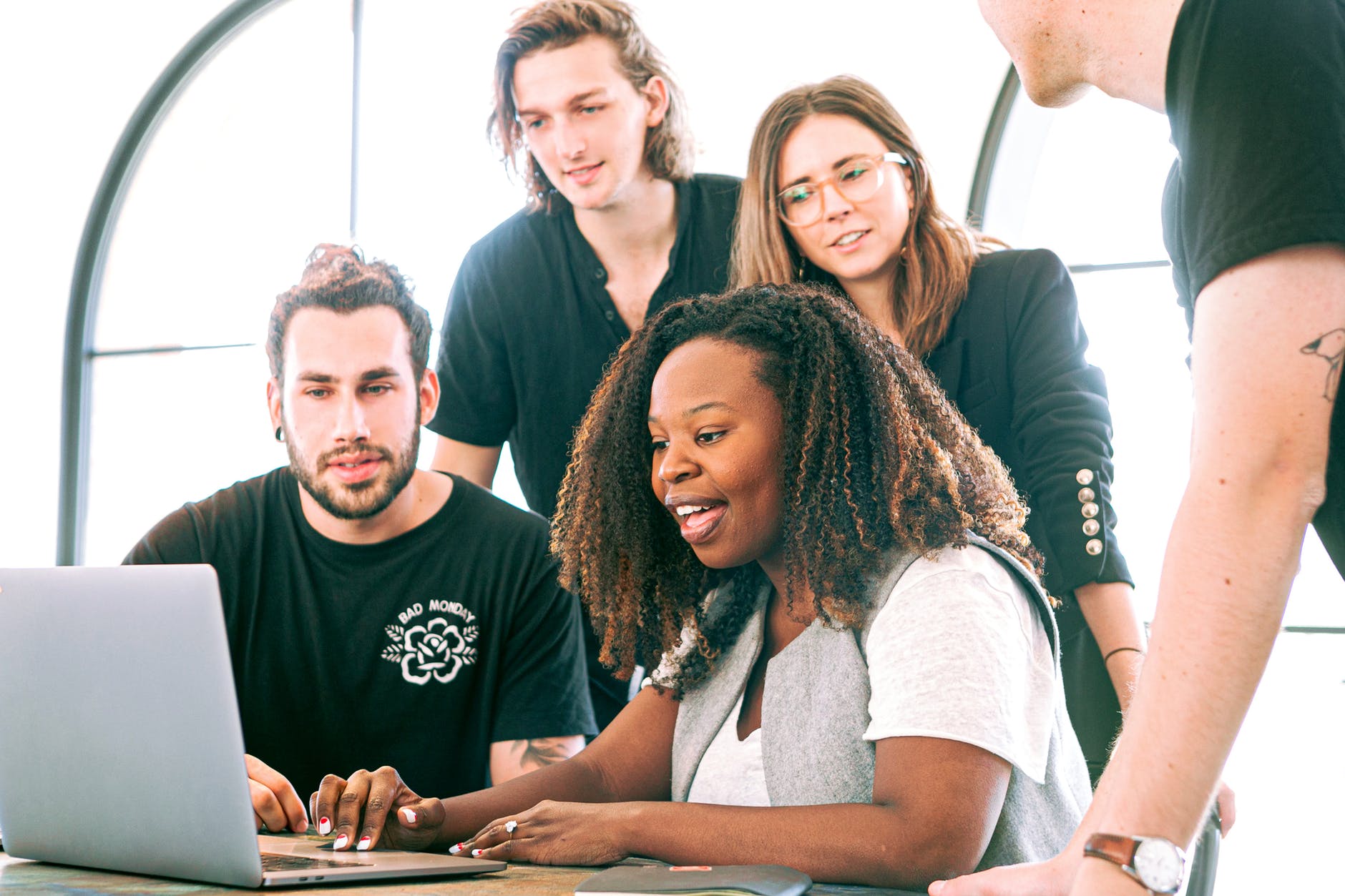 Business owners will do everything they can to make their company known across the land. In the digital age, there are more opportunities than ever before, meaning you have a big chance of getting lucky and blowing up. A lot of the time, businesses end up going viral on social media, drastically increasing the number of customers and followers they receive. It can give a company a significant boost, possibly helping it grow into a much bigger corporation.

With that in mind, the idea of viral marketing is very big in the business domain. Companies are keen to create the next big viral moment, thrusting themselves into the spotlight. The influence that social media and viral trends have on consumers is frighteningly powerful, hence every business owner is keen to cash in.

How do you go viral?

Here’s the thing, there’s no formula for going viral – it tends to just happen. If you look at the internet over the last two decades, you’ll see a massive concoction of things and businesses that went viral. In the early days, you had memes like Grumpy Cat – and various other animal-related things – that went viral. Businesses tried to latch onto that and replicate it with their own viral animal memes.

Then, you also have viral adverts – which is probably the most ‘old school’ way of going viral. The best example of this is Old Spice – the adverts with Terry Crews went viral in the mid-2000s, making so many people aware of the brand. You probably know someone who bought Old Spice products purely because they say the adverts on YouTube!

Alongside this, you have companies that take advantage of current trends and memes to try and go viral. Do you remember the white and gold/black and blue dress debate in 2015? It was a viral sensation, with people all over the internet arguing over the color of a dress. Loads of companies jumped on this and created their own memes referencing the dress. As you can see from the tweet below, these posts gained so much traction. When tens of thousands of people like a post, your brand is going to get seen by lots of new consumers.

In all honesty, it’s the latter that has the best chance of creating viral opportunities for businesses. You can go viral with your own advertising campaigns, but it’s much easier to piggyback on an existing viral trend.

What are the benefits of going viral?

Why are businesses so keen to go viral? Well, the obvious benefit is that it shines a massive light on your brand. Look at the above tweet as an example – imagine how many eyes would be on your company if you went viral like this. The law of averages means you are bound to come across some new followers, and potentially even customers. Ironically, it’s the followers you want the most, as you can then nurture them into regular customers.

Also, going viral is technically free promotion as other people are sharing your stuff and making you known to the masses. Yes, investment is needed in the beginning, but once you start going viral, it’s out of your hands. You can focus on making the most out of your virality, without needing to spend any more money.

Of course, the knock-on effect of gaining coverage is that it can boost your sales. Especially if you take advantage of the exposure and get your sales funnel moving. Many small companies have established themselves because of viral trends – it was the boost they needed to become noticed, then their products/services did the rest.

What are the downsides of going viral?

Are there any negative aspects of going viral? You could argue that experiencing the benefits of going viral will give you a warped view of how successful your business is. You may see lots of action and interactions for a short period, but then they all go away. That’s the biggest risk with going viral – trends can change in a heartbeat. Going back to some of the things mentioned before – like the viral dress trend – does anyone ever talk about that anymore? No, within a few weeks or months a viral trend can be over for good.

As such, people can quickly forget about your business just as fast as they were made aware of it. This can be a huge problem as some businesses may be overwhelmed by the viral hype, investing more money in the company. Then, a few weeks later, everything starts dying down and your investments were for nothing.

There’s also the slight risk that you can go viral, but people don’t care about your business. This tends to happen if you try to create viral memes – people may retweet and share the meme, but it doesn’t mean they pay attention to who posted it.

Is it worth going viral?

Now, having read all of that, is it even worth going viral? Eh…yes and no. It’s worth trying to go viral, as extra coverage is always a good thing. If you do go viral, you must ensure that you actually have a plan to take advantage of this extra exposure. The worst thing you can do is to go viral and just leave it. This won’t help your business at all – you need a plan to capitalize on any exposure you receive.

However, it’s not worth going viral if you literally spend all of your money and time trying to go viral. Too many companies make this mistake, wasting valuable resources that could be dedicated to better marketing strategies. Viral marketing should be something of an afterthought – it’s a thing you can attempt in your spare time or by contributing very few resources.

Hopefully, this has cleared the air on your business going viral. It can definitely be beneficial, but only if you approach things in the right way. For the most part, if you want long-term success, focus on a more well-rounded marketing strategy.