Challenges of the Present Times: Will the Ongoing Coronavirus Crisis Propel eLearning? 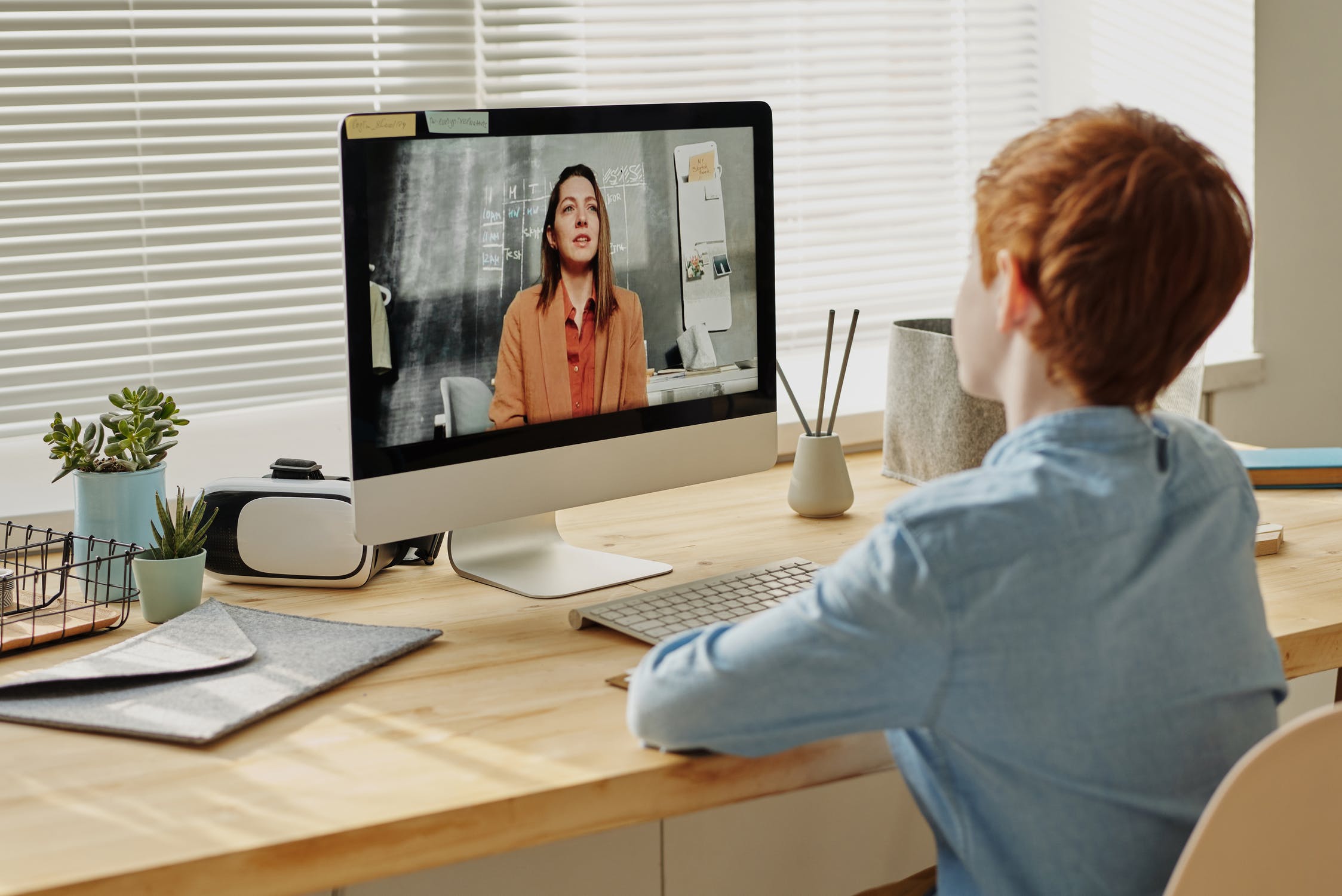 Just over a year ago, students across the nation were preparing to return to school. They went about their typical annual routines, excitedly picking out new clothes and shoes, scrambling to find all the necessary school supplies, and wondering if they’d have classes with their friends. At this point, the beginning of the 2019 school year feels like it was a lifetime ago, doesn’t it?

By March of 2020, millions of students found themselves thrust into an extremely unfamiliar situation. Suddenly, their Chromebooks and textbooks came home with them for good, and their living rooms became their classrooms. Their classmates were only short distances away, but they might as well have been halfway around the world. All sense of normalcy completely evaporated as schools began looking for an effective Distance Learning Curriculum Builder to help foster their students’ educations in spite of all those changes. Now, many are wondering if the ongoing coronavirus crisis has opened the door for virtual learning to become the new norm.

Considering all the circumstances surrounding the last school year’s unexpected widespread transition to eLearning, this educational option may have gotten a bit of a bad reputation from the beginning. Many parents felt the curriculum was significantly lacking. Most agreed that it was confusing and chaotic. As a result, even those who were considering virtual learning as an alternative for their children pre-pandemic ended up second-guessing themselves and eLearning as a whole after the fact.

Most parents fail to realize there’s a significant difference between a well-planned, highly structured online curriculum and emergency protocol designed to meet minimum statewide educational guidelines. Last year’s eLearning falls into the latter category. It was a backup plan that was never really meant to be used as a long-term solution.

Full-time online schools operate on a completely different plane and offer organized, well-rounded classes with in-depth assignments and instructional tools. Students receive actual grades for their work and accomplishments rather than extremely generalized participation scores. Still, the rocky start most families experienced with eLearning could negatively alter their views on the matter.

From a Different Perspective

All that being said, a significant portion of the population feels quite differently about online learning. Germs ran rampant throughout schools even before the pandemic began. Some parents sent their children to school with fevers, sore throats, stomach bugs, and other communicable illnesses with no regard for others’ health and safety. As such, many students remained sick for much of each school year and amassed numerous absences. Because of this, their parents received threatening truancy letters. It stands to reason that the coronavirus would only make matters worse.

At the same time, a number of parents began to explore the CDC’s recommendations for reopening schools during the 2020-2021 school year. It didn’t take long for them to realize traditional school wouldn’t be the same as it was in years past. On top of that, many schools announced plans to operate on a hybrid system that hardly seemed worth the trouble in the grand scheme of things. All this makes permanent eLearning the more attractive option in the eyes of many parents.

No doubt, after the school shutdown of earlier this year, some parents developed a negative view of eLearning and are leery of making this a permanent part of their children’s lives. Of course, many school systems polled their communities near the end of the 2020 school year and found that at least half of parents had no intention of sending their children back to school in the fall because of COVID-19 and many other factors. Virtual schools across the country subsequently received unprecedented numbers of enrollment applications. In light of all this, it’s safe to say that the coronavirus crisis will most likely propel eLearning during not only the 2020 school year but those to come as well.

Which Is Right for You? Different Types of Investments

How To Keep Your Skin Looking Young and Healthy

4 Important Home Repairs You Should Always Check up On

4 Steps for Minimizing Airborne Allergens in Your Home This Spring

The Benefits of Learning a Sport Online