Improve Your Workforce By Building Trust With Your Staff 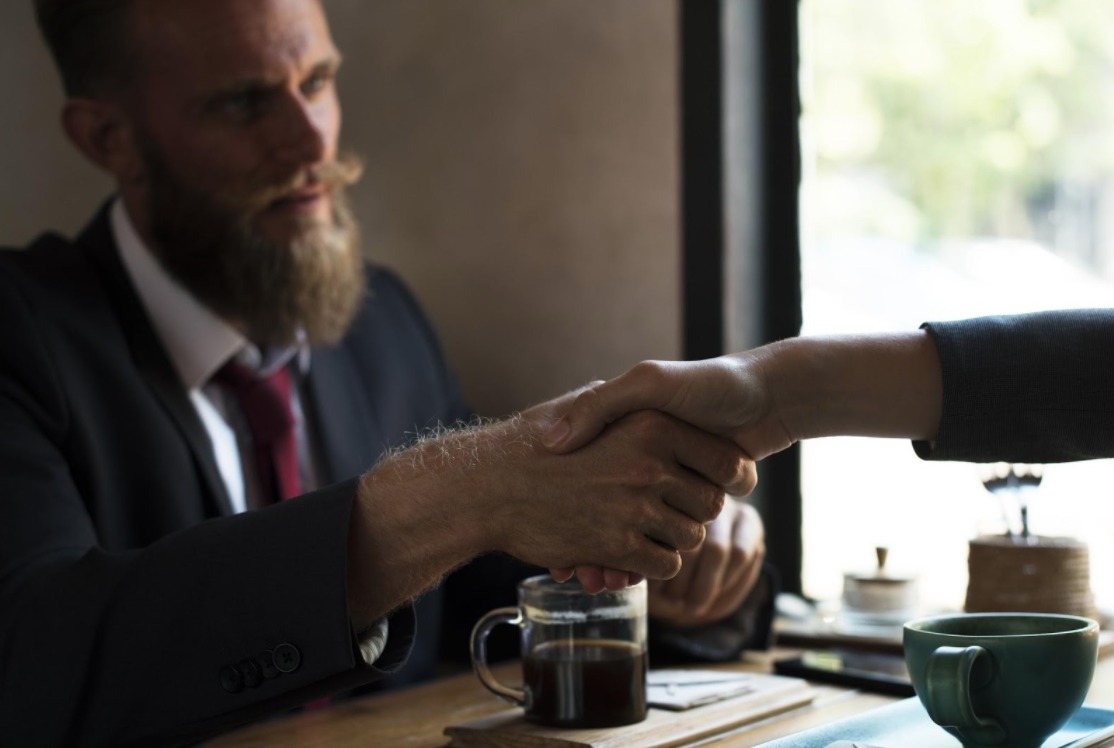 A strong team is the most essential, and most upholding part of a well-running, functional business.  It probably goes without saying that while the owner, or president of the company, or whoever actually happens to be calling the shots is the brains of the operation, but then what does that make the employees? Strong, loyal employees are often referred to as the backbone of the company, making their importance rather obvious.

Much like the business world, everyday life reflects it, and if your back gets damaged, you might find yourself in a less than interesting situation. A bad back in a business is equally as bad as a having a bad back yourself. Now you might ask, “how would you look after your employees better without just throwing more money at them”? Well, there are several areas in everyday life of the average employees which could use some (hopefully) well-deserved improvements. Do you want to start making changes but don’t know where to start? If so, keep reading.

One of the most valuable traits you could wish for in an employee is trust and reliability. Not your average workplace trust, the kind where you aren’t afraid to leave your coffee in the same room with someone else, but the kind of trust you can build some friendly relations on. With that said, that kind of trust does not come easy, and if you want to build up trust of that calibre, then prepare to make some compromises.

If you want to make your employees feel needed, and actually treated like adults rather than pawns which are at your mercy and can be disposed of at any time, they need to be treated right. In order to do that, you also have to treat them like adults rather than someone who just comes in to clock in and do their time then not think about what has happened at all for the next eight or so hours. Now, what better way to gain someone’s trust is there than treating someone nicely and exchanging favors? If your employees have a set amount of work to do each way then consider changing the plan for working schedules.

Having shorter working hours is definitely a solution, but it is nowhere near necessary, not to mention, often not very possible. On the other hand, what you can do is set daily manageable goals for your employees, and if they get done quicker than you would expect, let’s say they finish work at 3:45 pm rather than 5:00 pm, let them leave work earlier.

If there is no need for them to sit around the office and fidget with their pen while trying to look busy in front of you, them being there is not only a waste of resources since all their computers or equipment has to be running, but stress for both parties. You probably know they already did their work and they are just idly sitting with the fear of you confronting them about it. Not to mention, the speed at which work gets done will probably increase, due to the tangible rewards your employees are working towards. Conserve your resources and your mental health.

Organization makes the tasks go round

Encourage setting up a planner or a task list of some sort. A whiteboard with a grid and everyone’s daily responsibilities would definitely work, but the method might sound a bit outdated by now. Who uses dry wipe markers anyway? What we are after is something much more modern, not to mention handier and cheaper. That’s right, for this we are heading over into the realm of personal electronic devices.

Be it a PC, laptop, smartphone, tablet, or even smartwatch, the chances are that they have several “scheduling” or “planner” applications. That’s the moment when you need to ask yourself the following question. What’s the best work schedule app for my team? Well, whatever works for you better is often completely subjective, but there are things which makes some things stand above the rest, making them objectively superior. If you also do not know where to start with this, then here are some of the more popular planner applications available on the market, free or otherwise.

Fantastical 2, Schedule Planner, and WorkTime all work great, and come with more features than you can shake a stick at, but are still rather simple at the core, even allowing the technologically impaired to use it effectively. Make an actual effort at encouraging your staff to use them, if everything goes well, they’ll be thankful that you introduced it into their everyday life.

This nicely ties in with the organizational aspect of working. What better way to stay on top of current events and other tasks than by discussing it with others? Communication might not be too much of a problem in smaller businesses, considering there everyone is probably in a relatively small vicinity of one another, but even then, things are not documented or stored properly for the most part, and ideas just get thrown around until they get lost. In order to properly keep track of discussion in an orderly manner, and keep records of what is being said for future reference, chat clients are a godsend.

Programs like Slack, Discord, or even Telegram, allow for different categories to be made in order to accommodate different topics of discussion. Much like the scheduling apps, they have a simple interface but are completely bursting at the seams with features. Voice calls, group calls, group chats, personal messaging and file sharing amongst others, are provided by both Slack and Discord with their own little twist.

The two programs are very very similar in nature, but are catered to different audiences. Discord is made for “gamers” despite just being a handy chat client, while Slack is targeted more towards businesses, with its slogan being “Where Work Happens”.Considering the services have free options available while still being perfectly functional and having many handy features other than just instant messaging, they are definitely worth a shot.