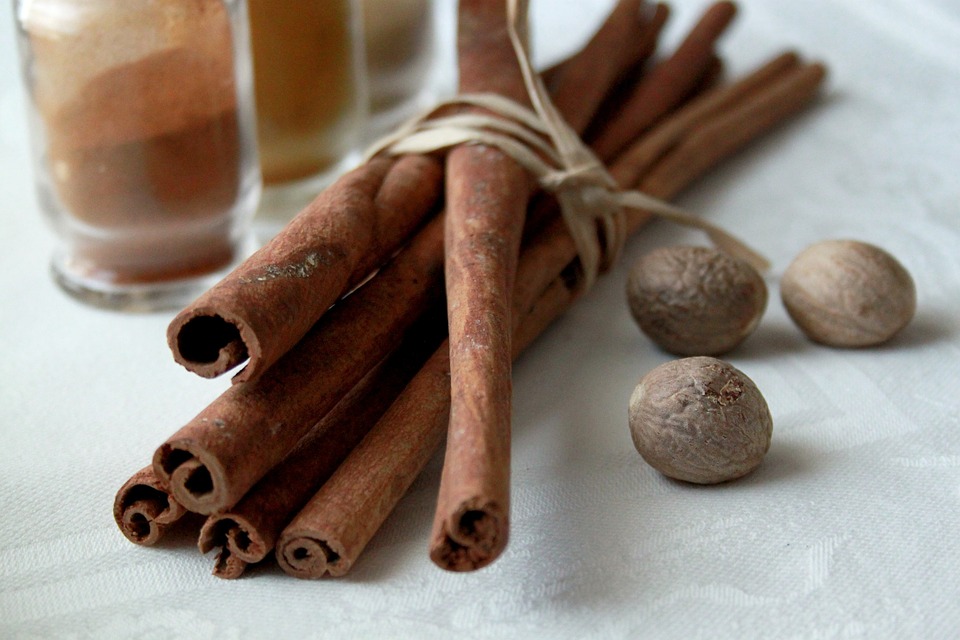 The Importance of Oral Health: 4 Reasons to Brush Your Teeth