How to Protect Your Child From Defective Toys 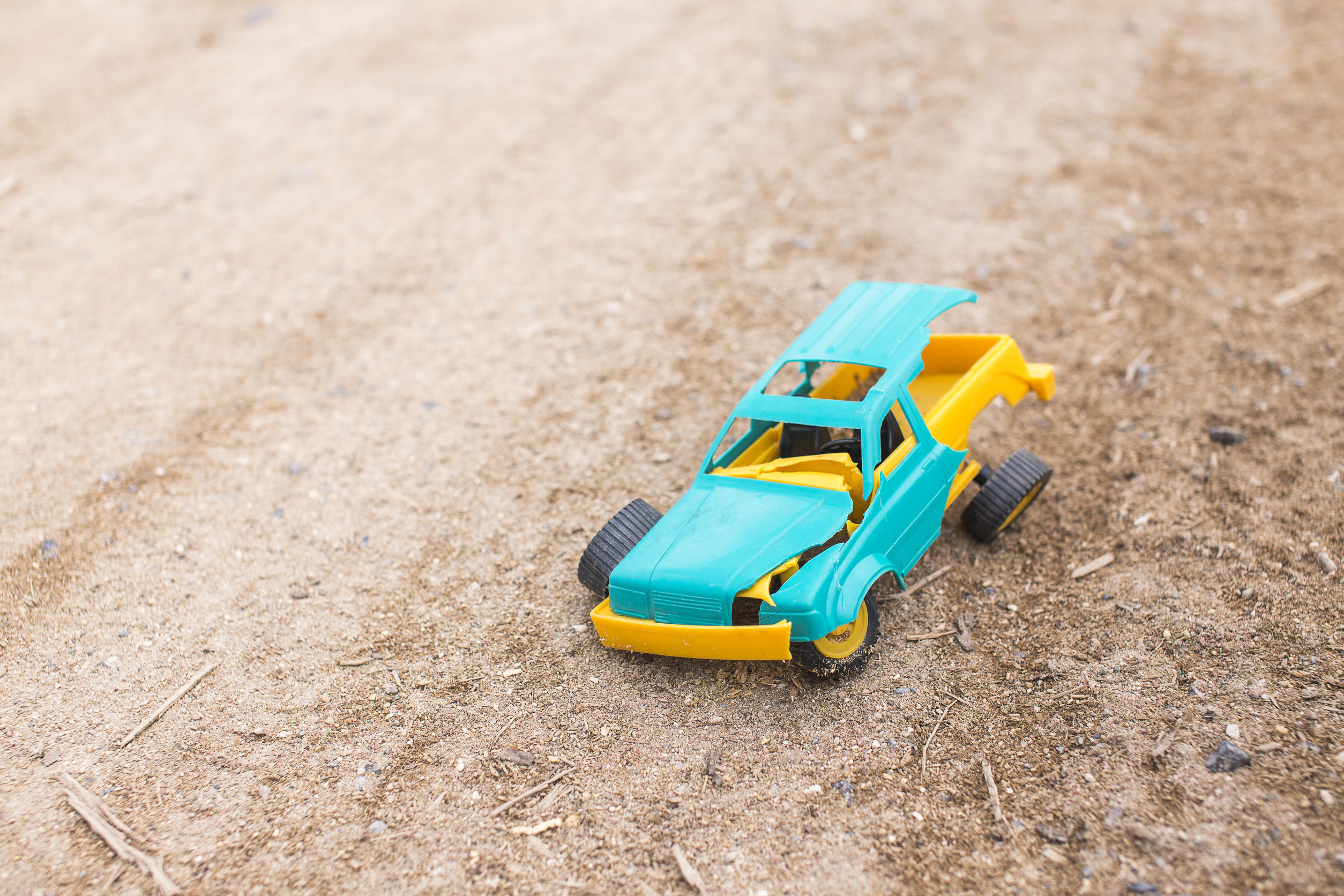 Protect Your Kids From Defective Toys

When your child gets a new toy, the last thing you want to worry about as a parent is it being defective. After all, you’ve already went through the chaos of having to baby proof the entire house. However, if by some chance your child does receive defective toys and they become injured, even though it’s clearly labeled as perfectly safe for your child, this could have a huge impact on you and your child’s life.

Should that be the case, you may want to consider finding a personal injury attorney such as those at Maloney Law Group to let you know what you can do. With everything else that you must keep in mind when raising a child, keeping an eye out for defective toys should certainly not be one of them. Take a look which ways a defective toy can harm your child, as well as what you can do to protect them in case you and your family become a victim of such an unfortunate incident.

Although lead contained within paint is by far the most popular toxic element ever included in a child’s toy, it certainly isn’t the only material that can harm your child nor is it the only medium at which toxic materials can poison children. Things such as battery acid leaking through a child’s watch or battery powered toy can burn their skin causing permanent damage.

The majority of toys on the market are small – especially if you are purchasing legos for your children. It’s only natural as they have to be small by design to fit into a child’s tiny hands. However, if they’re designed too small, they can be swallowed unintentionally causing your child to choke.

It’s critical that parents be mindful of toys that are age-appropriate if they are to be given to their children. Also, keep an eye on your children as the younger siblings could accidentally choke on toys that designed for the older ones.

Although toys are designed to stimulate children’s imagination, it is entirely possible for the sound effects of some toys to be designed at a much higher volume and decibel level than they can handle. Keep an eye out for such things as this could harm a young one’s ears.

Some of the best toys on the market have moving parts by design. However, the manufacturers need to take into consideration what could happen if they were to come in contact with children who have small fingers and other body parts.

Within the design of every toy that has moving parts, there should be safety features that will allow you to release your child from getting caught, reducing the chances of any injury. Should you or your child become an unfortunate victim of an incident, you may want to consider finding proof that your child’s toy was defective.

If your child was injured due to the negligence of the toy’s design, or if the toy became defective during the development and manufacture phase, then call a personal injury lawyer as your child’s injuries could have cause for compensable damages.

Tips for Keeping Your Child’s Mind Active This Summe