How to Get Your Child Custody Matter Resolved Fairly 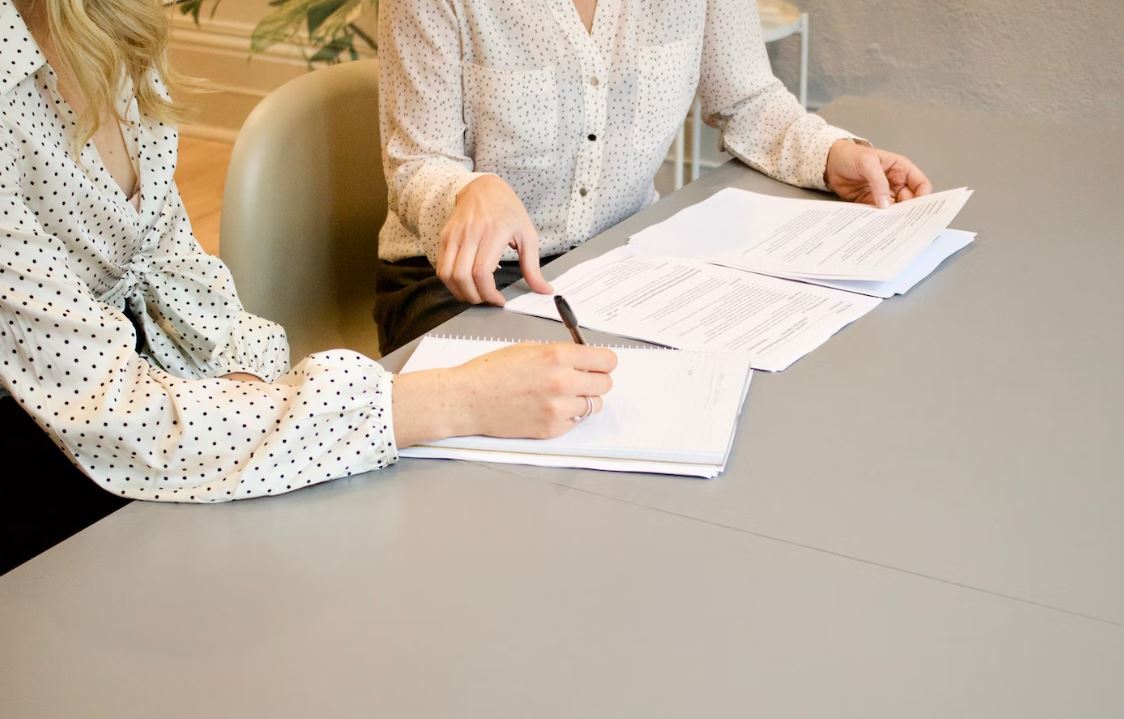 When parents split, it’s rarely amicable. One parent gets left out of the kid custody arrangement too often, and when this happens, they need to take action. Settling your child custody case can be tricky, but with the right advice and support, you can work through it fairly and quickly.

Know Your Rights Before You Act

The court does not favor one parent over the other automatically. They make a decision based on what is best for the child. This means that with the right evidence, a good lawyer, and a strong relationship with your child, you have the same chances of getting custody as your child’s other parent.

Be Diligent in Finding Evidence

If you decide to take your child custody matter to court, you’ll need to be prepared with evidence. The best way to find evidence is to keep a record of everything. Document your child’s daily activities, from where they attend school to what extracurricular activities they’re involved in. Keep track of their health and progress too. It’s wise to document your conversations with your child’s other parents too. If you ever need to refer back to it, you’ll have a thorough account of what was said.

Hire a Trustworthy and Reputable Lawyer

When you’re going through a child custody battle, emotions are bound to run high. You’re in a very stressful situation, and it’s only natural that your emotions will be all over the place. Unfortunately, in times like these, it’s imperative that you keep a level head. If you start reacting irrationally, you’ll only make matters worse.

Getting child custody resolved can be a long and stressful process, but it doesn’t have to be. With the right help and advice, you can get your child custody matter resolved fairly and quickly.