3 Reasons to Choose a Credit Union Over a Bank 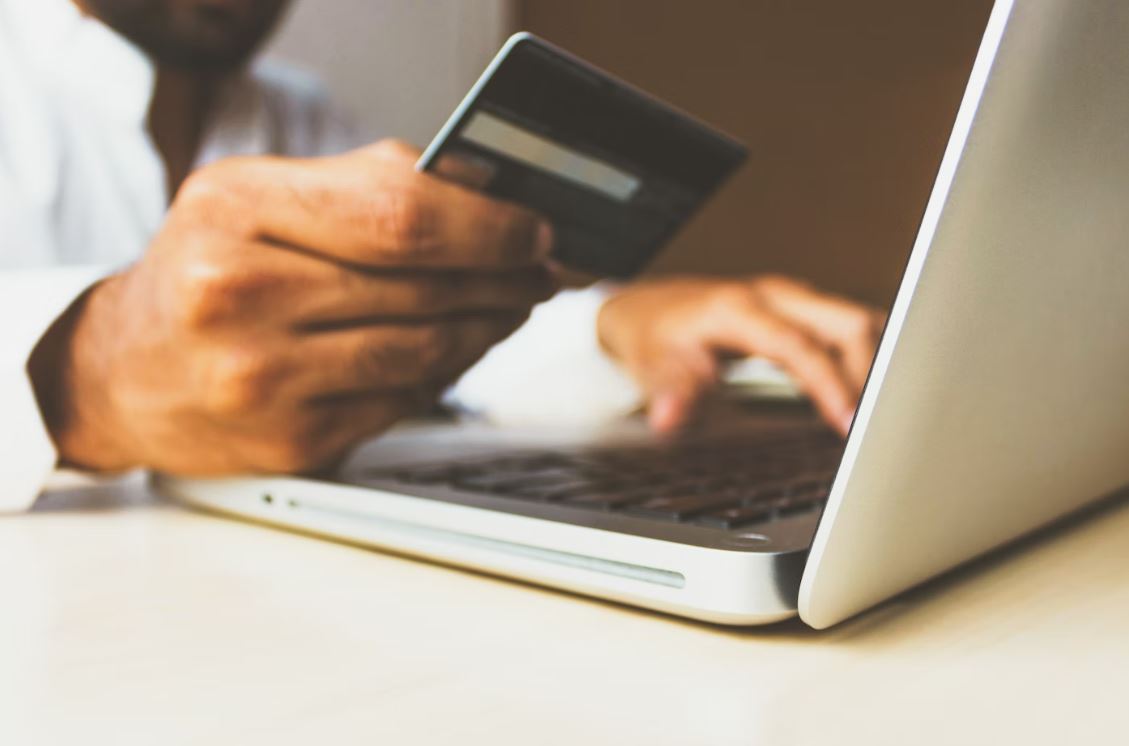 Most people know it’s not a wise idea to simply stuff cash away under a mattress or somewhere else in your home. However, as for opening a savings or checking account, you do have one decision to make. You need to choose whether to store your money in a bank or in a credit union. While the difference may not be clear to most laypeople, there is actually a huge difference between the two. Below are three reasons why a credit union may be a better choice.

To understand the true benefit of credit unions, you should first understand what a credit union actually is. Unlike banks, credit unions are non-profits in the form of financial cooperatives. While there may be many similarities between banks and credit unions, credit unions exist in part to assist the community they are a part of. They do not exist strictly due to the profit motive as banks do. As such, they tend to place the well-being of their members higher than a strictly for-profit enterprise would its customers. As such, credit unions can and often are laxer in regards to who they will lend money to and with what terms. They view their selves as servants of the community, not simply lending businesses.

Credit Unions Can Save You Money

Credit unions are in essence owned by their members. As such, the profit they produce is directed back to members by paying dividends. Normal corporate banks certainly do not do the same for their own customers. Since credit union exists to serve their members, they tend to pass savings onto their members by charging lower interest rates and waiving the fees that many banks hide in their contracts with customers. You should end up saving a good amount of money.

There are many shady banking practices. Perhaps the worst is the fact that many corporate banks have the incentive to keep customers in the dark regarding the practices they use to make money. Credit cards sponsored by banks, for example, try to keep the ways they calculate the interest charged mysteriously. Many banking customers may also be hit by fees they didn’t know existed. Credit unions, however, do not have the incentive to treat members this badly. Instead, they are upfront with how things like fees and interest are calculated and will make an effort to better inform you regarding their practices.

Overall, there are many benefits to choosing a credit union over a bank. Most of those benefits, however, tie back to the fact that credit unions are non-profit lending organizations designed to benefit certain communities. As such, they tend to avoid many of the more predatory practices of corporate banking.

5 Reasons to Use Procurement Software

How to Keep Better Track of Your Monthly Finances