How Living Abroad Changes You 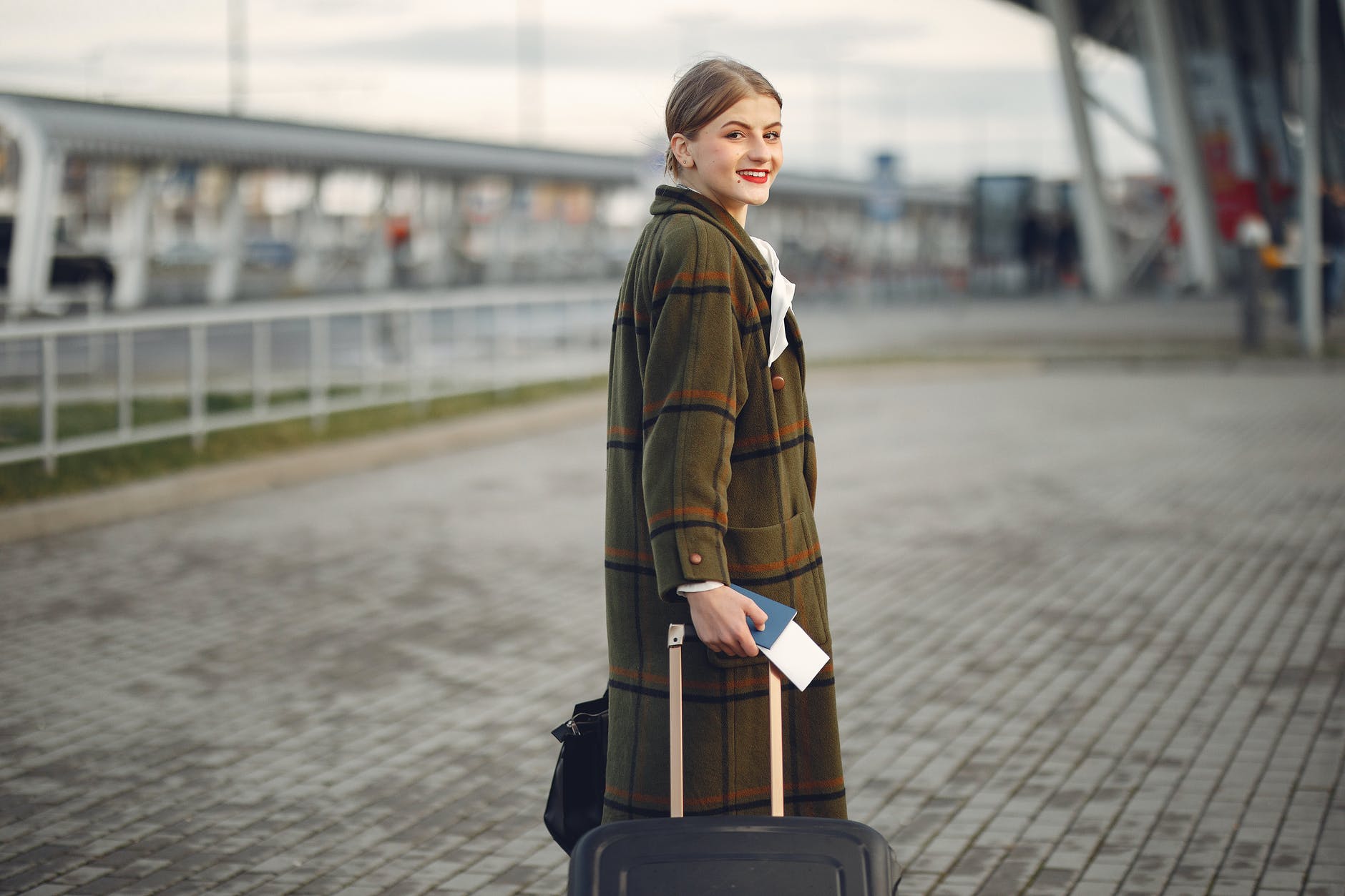 Only a very small fraction of the world’s population ever leaves their home country and goes and lives abroad. But for the intrepid few, it can be a life-changing experience. Immersing yourself in a new culture isn’t just about seeing new things. It can fundamentally change your consciousness.

So, how does living abroad change you? Let’s find out:

It Gives You More Independence

Going and living abroad is a great way to gain a sense of independence and adventure. You learn how to deal with problems yourself, instead of focusing on the people around you to solve them for you. You’re far away, so you can’t just go home and rely on old systems. Instead, you have to build a sense of resilience, take risks, and learn a fundamentally new environment.

You Incorporate A New Side Of Life Into Your Character

According to travel guru, Matthias O’Meara, going abroad opens you up to a whole new world. You suddenly discover that there is life outside of your native culture, and that it has a whole new way of functioning. People operate under different assumptions, and work to different rules. Something that is totally ordinary in your country could seem totally foreign to people living abroad.

You’re not just an observer, though. When you spend time with people, you incorporate a whole new side of life into your character. All of a sudden, you find yourself doing things and saying things you could never imagine in the past. It might take a couple of years, but it inevitably happens.

Learning new things is incredibly important. And it’s not just about filling up blank space on your CV. When you’re learning, you’re challenging yourself. You’re not just sticking to a language you know, you’re taking on the words and tone of voice of people around you.

You also figure out how to get around. You discover that there’s more to it than simply ordering taxis on an app, particularly if you go to a developing country. It’s way more nuanced than that.

It Challenges You Constantly

Moving to a new country challenges you in every possible way you can imagine. It’s often physically, emotionally and mentally demanding. You have to do new things that you wouldn’t normally do.

In addition to that, you’re stepping out into the unknown. That’s stressful in and of itself. You simply can’t predict what’s going to happen or how events are going to pan out. You could have the best time ever, but there is simply no way to know in advance.

You Learn Who Your Real Friends Are

Fake friends will drop you the moment you announce your plans to leave the country. You’re no longer of any use to them.

Real friends, by contrast, will stick by your side, through thick and thin, no matter what the distance between you. They’ll be the ones texting you asking you how you are, whether you’re safe, and if the climate suits you. They’re always willing to make the effort.

Guide to Planning the Most Unforgettable Honeymoon

Tips for Planning a Vacation With Young Kids

Five Things You Need To Know About Using Public Transport