Struggling with Diabetes? 5 New Drugs to Help You Cope 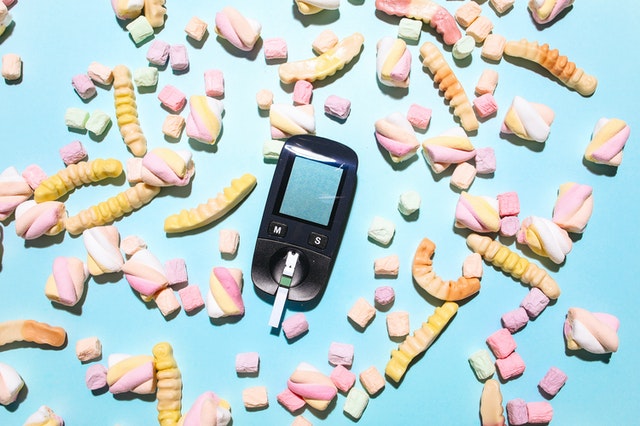 Your body struggles to regulate insulin when you have diabetes. Insulin is a hormone generated by the pancreas that aids in the metabolism of glucose obtained from the diet. Insulin is a hormone that transports glucose from your bloodstream to your cells, used for energy. On the other hand, the glucose lingers in your blood if your body does not produce enough insulin or does not utilize it efficiently. Blood glucose levels that are too high for an extended period can cause damage to several body organs.

Insulin is the only treatment for type 1 diabetes. It’s available in a range of forms. Type 2 diabetes patients, on the other hand, have more drug alternatives. To treat their disease, people may need to take multiple medications.

Below are some new diabetes drugs and treatment options for both types of diabetes:

On September 20, 2019, Semaglutide (Rybelsus) was certified as the first oral medication in the glucagon-like peptide receptor agonist (GLP-1 RA) drug class, which is unique in its format. It’s used to treat type 2 diabetes when combined with diet and exercise. In 2017, the semaglutide (Ozempic) injectable form was approved for people with type 2 diabetes. For patients with type 2 diabetes, rybelsus is not indicated as a first-line medication; instead, metformin is the chosen medicine for the first treatment. Metformin reviews have proven to benefit long-term diabetes patients.

For individuals whose oral therapy regimens have failed, the American Diabetes Association (ADA) recommends using a GLP-1 RA, such as semaglutide, to produce greater blood-glucose-lowering than starting insulin.

Patients should take Rybelsus with no more than 4 ounces of plain water at least 30 minutes before the first food, beverage, or other oral medication of the day. This counseling stage is critical to ensuring that patients receive the most out of their medication. Nausea, diarrhea, vomiting, decreased appetite, indigestion, and constipation are the most common side effects (AEs). Patients who have experienced medullary thyroid carcinoma (MTC) or have a family history of MTC should not take Rybelsus since it has a boxed warning about an elevated risk of thyroid c-cell tumors.

Trulicity (dulaglutide) is a type 2 diabetes medication that binds to the glucagon-like peptide-1 (GLP-1) receptor. It belongs to the same drug class as Bydureon BCise, Victoza, Rybelsus, and Ozempic.

Trulicity, a once-weekly subcutaneous injection from Eli Lilly, has been approved to help patients with type 2 diabetes improve their blood sugar levels by combining diet and exercise. Trulicity isn’t indicated as a first-line treatment for type 2 diabetes, although it can be used with other oral medications. It’s now being used to treat adults with type 2 diabetes and heart disease minimizes their risk of significant cardiac problems, including heart attack or stroke.

Trulicity is delivered in the form of a pen with an automated injector. For many patients, once-weekly medication could be a huge help. GLP-1 receptor agonists also have a lower risk of hypoglycemia, especially when compared to insulin and sulfonylureas.

In late 2017, the oral tablet Steglujan was approved. Ertugliflozin and sitagliptin are combined in this medication.

Empagliflozin and ertugliflozin both function by the exact mechanism. Sitagliptin prevents your pancreas from making and releasing insulin by blocking the breakdown of specific hormones in your body. It also delays digestion, reducing glucose absorption into the bloodstream.

Patients can employ diabetes technology in devices and software to assist them in controlling their condition. Levin talked about some of the latest advancements in diabetes technology, such as continuous glucose monitoring (CGM), and stressed that insurance coverage varies by plan. The ADA guidelines for 2020 include additional evidence-based information about existing technologies and emphasize a customized approach to picking the optimal one for each patient’s needs.

Combination therapy for type 2 diabetes and adjunctive medicines for type 1 diabetes are still coming up. The type 1 studies are making steady progress, but we are still waiting for completely safe medication.

An Overview of Schizophrenia

9 Health and Wellness Tips For Nurses