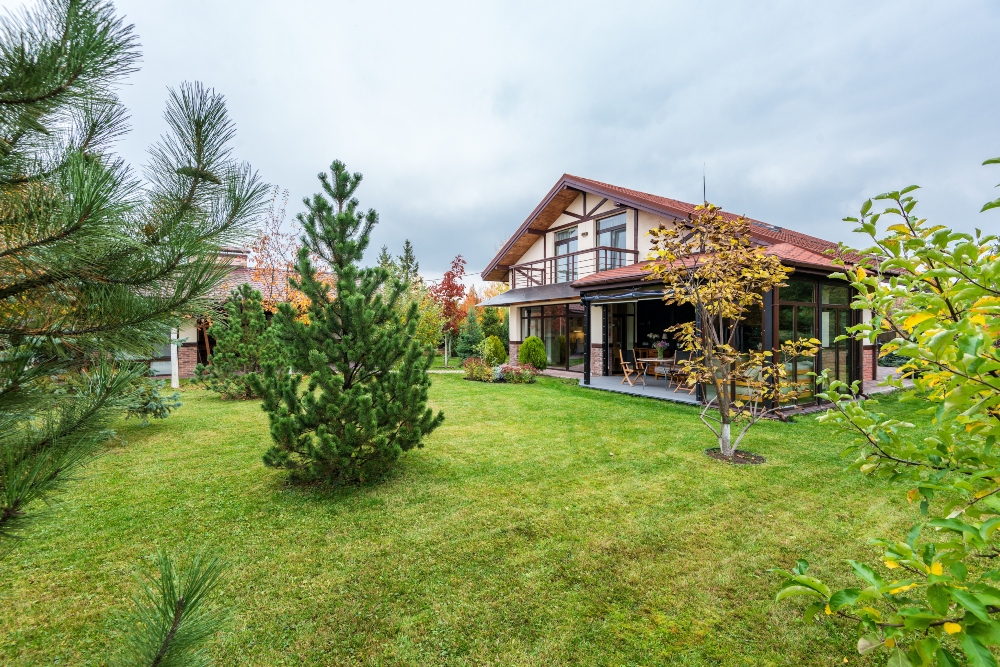 Improving a home lets you craft it into whatever you’d like. One of the best projects you can take is safety. Anything that improves the safety of your home is a good idea, usually. Here are a few things you can do to improve safety.

No matter where you live, storms can do a lot of damage. They’re able to send debris flying through windows. At best, you’re just dealing with a lot of water damage on your property. At worst, you might’ve been there while it happens. Installing some storm shutters would give you some defense during storms. You could close them to protect yourself from flying debris. They’ll also prevent you from having to pay for new windows. So, you can save a lot of money by installing storm shutters to protect your home.

You could go online and buy cameras to keep an eye on your property. Place a few cameras on the corners of your home. You can place more of them than if you’d like. But, it’s not going to make much of a difference. If you placed them anywhere else, you should put one by the front door. You could see when people were approaching the door using an app on your phone. Well-placed cameras watch over your home like hawks. Only you’re able to see what they’ve recorded, too. You can view what’s happening as long as you’ve got an internet connection.

A fence would form your home’s first line of protection if you installed one around the property. Nobody would be able to enter the home without climbing over the fence first. For example, aluminum fences are great because they’re difficult to climb. If someone tries to climb them, you’ll hear it from inside of the home. Install a fence, preferably aluminum, around the edge of your property. It would be an effective deterrent for people trying to wander along the outskirts of your place. They’d have to climb it if they wanted to venture inside of the property lines. Plus, the fence could also help keep your pets in the yard as well.

By putting a monitored security system in your home, it’d notify you when something opened a door. They’re able to let you know if something opens a window, too. You can even hook them up to the authorities, so they’re notified automatically. Arming the system would make it impossible to open the doors without notifying you. Opening them would send an alert to your phone, and it’d call the police. They’d be on the way by the time you realized anything happened.

A home’s primary egress point will always be the front door. Even intruders seem to choose the door more than anything else. Consider replacing yours with a reinforced door. Have you ever felt a hardwood door before? They’re really heavy, and they’d be hard to kick down. Usually, they’re too expensive to put on all the doors in your home. But, you could put one on the front door for added security. Plus, it’d make a rather aesthetic entryway to your home.

If you’re really security conscious, you can put iron bars over the windows. That would make getting into your home nearly impossible from outside. Combined with sturdy doors, you could basically turn your home into a castle. Make sure you’re locking all the doors and windows at night. You could rest easy, knowing nothing is going to get in.

Safety should become the focus of your improvement projects. Improving the safety of your home can be functional, and it can boost its value. Start by fortifying the entryways. The primary points of entry are usually the doors and windows. After you’ve fortified them, install some video feeds. It’s always a good idea to gather footage from around your property. The final thing would be to install fences around the property’s perimeter. Installing fences along the perimeter gives you a protective barrier surrounding your property.

Does Your Water Heater Still Work if Your Electricity Turns Off?

5 Signs You Have Bed Bugs

Easy DIY Projects That Will Transform Your Family Home

Easy Ways To Increase Efficiency Inside Your Organization

Proven Ways to Minimize Stress and Enhance Happiness in Your Life