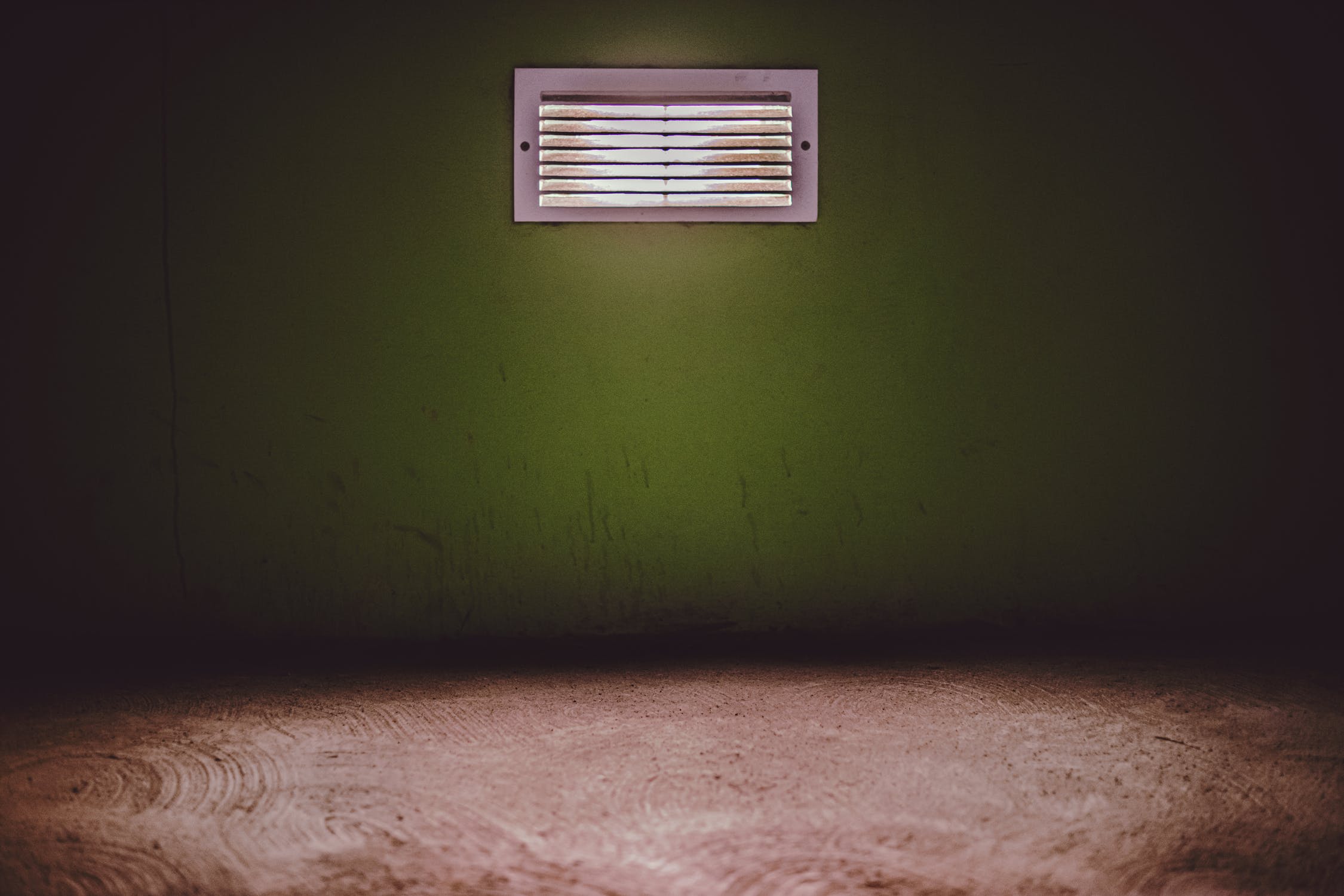 You probably rely on your air conditioning system for several months throughout the year, and that is just one of the many reasons why you need to make sure that every component of that system remains undamaged and well-maintained. That includes the ducts, a series of channels that can easily become clogged, cracked, or covered in mold. It’s difficult to inspect these on your own, but by watching out for certain sounds and smells, you may be able to tell when there’s a problem.

Over time, microscopic movements could eventually loosen the nuts and bolts that keep the ducts in place. When that occurs, you will begin to hear unusual vibrations as soon as the air comes on. As long as you catch that issue early, you might be able to have the ducts repaired instead of replaced. A contractor can also add extra support to minimize your risk of vibrations in the future.

A musty smell coming from your vents is one issue that must never be ignored. While the odor might be caused by nothing more than a little moisture in the outdoor condenser, it could also be the result of bacterial growth in the ducts. Cleaning your air ducts should limit your risk of a mold outbreak, but there may come a point when it is time to call the professionals to have the ducts replaced.

There are a few different reasons why you might hear loud popping and banging noises whenever the AC system is turned on. In many cases, those sounds occur when the duct walls suddenly move because of pressure changes in the system. When that issue isn’t addressed right away, it could end up causing permanent damage to the ducts. As soon as you notice those unusual noises, you should contact a professional to have the condenser, ducts, and air return inspected.

An acrid or burning odor is another sign that you shouldn’t ignore, and it can be caused by a few different problems with your ducted air conditioning. That includes animals in the ducts, piles of dust in the ducts, a mold outbreak, or duct leaks. All of those issues can lead to serious damage as well as potential health problems for your family, and they must immediately be taken care of.

It’s important to talk with an HVAC professional as soon as you notice a problem. If your ducted air conditioning is having issues, they could begin to affect other parts of your home, or they could affect your family’s health. An HVAC professional can help find and fix the source of the issue quickly.

In addition to these few signs of problems, you should also keep a close eye on your energy bills during the hottest months of the year. If you notice any unusual spikes in those bills, then it is time to contact an HVAC contractor to have the entire system inspected.

Shopping for Homeowners Insurance? Here’s What to Look For