What You Should Know About Moving to the Suburbs 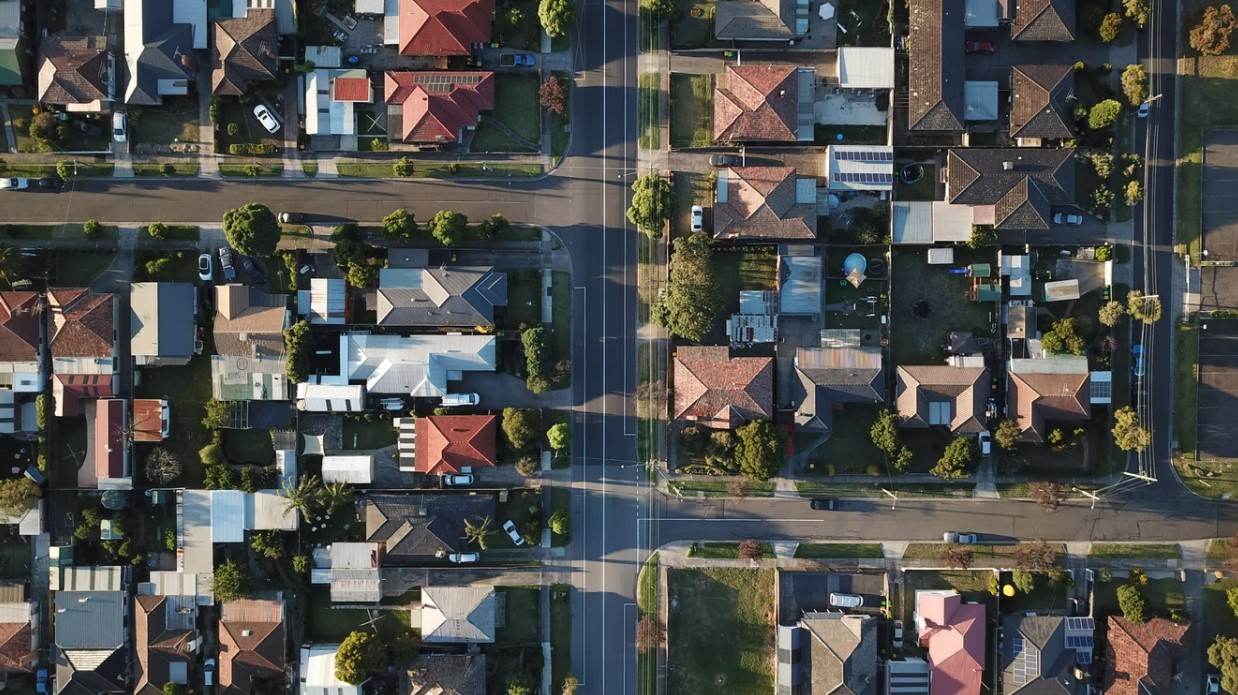 Living in an urban area has its perks. Everything is close by, so you never have to travel far to find work or amenities. The constant hustle and bustle often means your area probably feels very alive. However, if you’re looking for a more relaxed pace of life, then you might be considering moving to the suburbs. If you do, there are a few things you should know about doing that!

Nothing is too far away when you’re in the city. Restaurants, shopping, work, and entertainment are all close by. You might have a lot at your fingertips just within walking distance, and whatever isn’t that close might be easily accessible via public transit. You might get away with not having a car in an urban area, but the suburbs are a different story. With how spread out everything is, a vehicle is a necessity to get around. Even if you’re used to using rideshares to get around, the increased distances will mean higher fees for even using these to get around.

It helps to have the best realtor in your market help you find a home, but you should have no trouble finding exceptional value in the suburbs. There’s more land to build on, and everything is often more spread out. Homes aren’t just cheaper, they’re typically bigger too. Some urban citizens actually find themselves overwhelmed with how much physical space they have in their homes. Of course, if you are planning on or already growing your family, then more space is a wonderful thing to have.

Nights Are Quiet and Dark

When you live deep enough in a city, there might not be such a thing as night or even a starry skyline. Sure, things might dim and slow down, but do they really ever stop? When was the last time you actually saw stars? The suburbs are much quieter at night. In fact, they can get quiet enough for you to hear the crickets chirping in the distance. There is also a lot less light, which will allow you to start seeing constellations in the sky you haven’t seen in years, or ever.

Moving to the suburbs is a huge change in lifestyle. However, the perks of living outside of a city outweigh the cons significantly. On top of what has been discussed, the air is often cleaner as well. Hopefully, the slower tempo of suburban life proves to be just what you want.

Home Improvements to Protect Your Family and House

8 Signs That Your Family Member Should See a Life Coach

My incredible niece, Emily, had a rough night! Please say lots of prayers for her and her parents and send positive healing thoughts. 🙏🏻🙏🏻🙏🏻 Follow her journey at @prayers_for_em
Lol … I think we’re all a little bit related. 💕 I updated my cover photo with my grandkids latest photo and had to chuckle. Brow bones and cheek bones, all mine.
The stockings were … shoved wherever I could find space … Merry Christmas and to all a good night!
Our sons took the #toeofsatanchallenge When I say these boys drank a full gallon of milk and ate three day old stale rolls by the handful I’m not joking. #spicy #9millionscoville #toeofsatan
Happy First Birthday to my grandson! He had such a great day! #nonnasboy #bluesclues #firstbirthday
No filter … #longlake #sunrise #lakesunrise #fireonthewater #beautiful #weekendgetaway #maine #newengland

Benefits of Yoga for Men’s Health

Costs to Prepare for When Buying Your First Family Home

Home Improvements to Protect Your Family and House