DIY Smoking Devices You Can Make With Household Items

Being Your Own MacGyver
We all remember MacGyver, right? Well, maybe not; he was big in the eighties. While he prompted a “spoof” movie with Will Forte called “MacGruber”, and there was a 2016 reboot of sorts, some people don’t remember this fine character. If you’re not familiar, basically, this dude could build a nuclear reactor out of tinfoil and jumping jacks.

Whatever hard situation he was in, he would find some way of overcoming it. He would use common items found around the house, or wherever he happened to be, and come up with effective, surprising solutions. He would do this quickly, cleverly, and in a way that gave him renown well into the 21st century.

Well, you may not be trained or skilled in the same way. However, in a pinch, you can be just as ingenious. All that’s required is understanding what your goals are, and what you have available to get you to those goals. If you’re lacking motivation, think back to the last time you had some fine herb (or “flower” as some of the bud-tenders say), and no smoking implements. 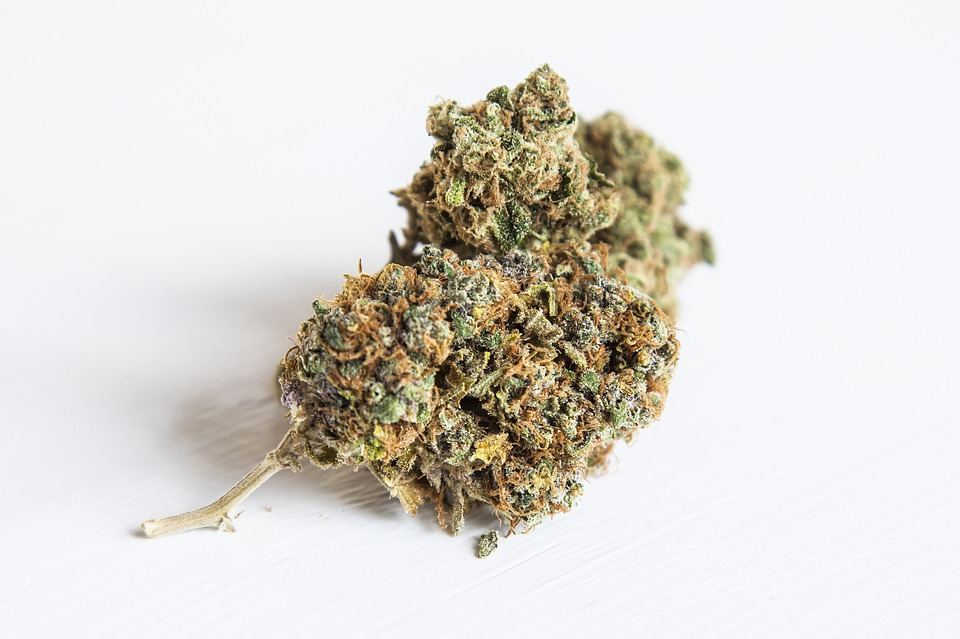 The Apple Pipe
No, that’s not “apple pie” with an extra “p” in the second word; it’s a way of extemporaneously transforming a piece of fruit into a cannabis implement. Essentially, you’re carving an L-shaped hole in the middle of the apple. You can use a pen to do this, or an unbent paperclip; just be sure to really “hollow out” the hole.

You can add a “carburetor” if you like; that’s a little hole that allows you to draw smoke into the empty space within the apple before inhaling it. Just be sure not to eat the apple after you’re done making a pipe out of it and smoking from that improvised pipe. There’s little that’s less appealing than an apple imbued with smoke.

Putting Together A Plumbing-Based Solution
Another option is using bits and pieces of plumbing to put together a pipe. If you’ve got some lying around, you can screw varying implements together into the shape of a pipe, and use a bit of steel wool or something similar as a “screen” for the “mouth” of the pipe.

A lot of young folks made their first cannabis pipe this way, buying specific parts from Home Depot or somewhere similar. This sort of pipe works fine, but there is a flavor issue: you’re going to taste that metal. 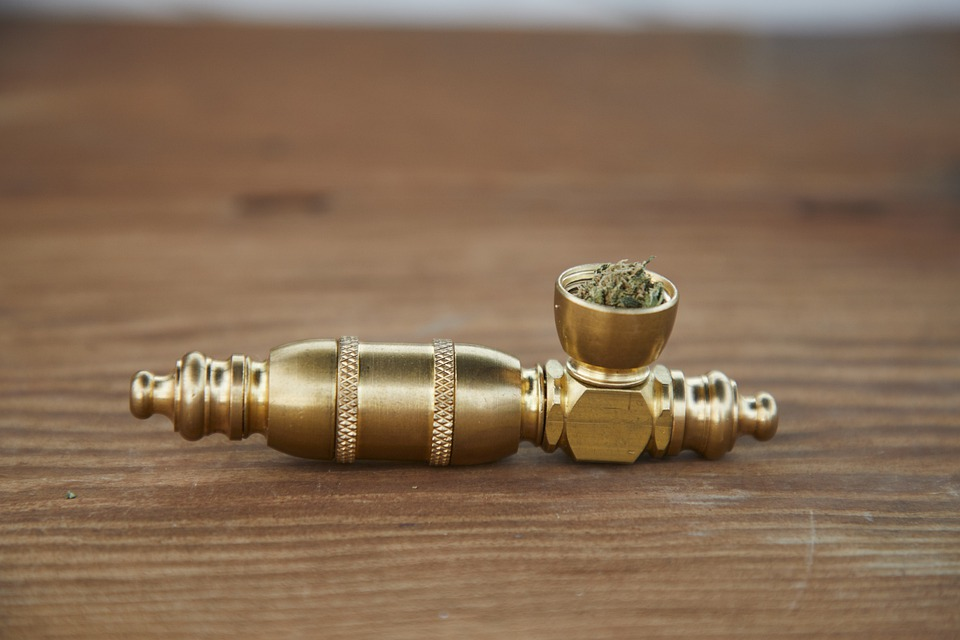 Making A Pen Into A One-Hitter
Another option is using a pen to make a “one-hitter”. Now, you want to have a metal pen if at all possible. If you’ve got a plastic cap on a metal pen, you can take the button and point from the pen so you’ve got an empty metal cylinder. Now you can turn the cap upside-down and “melt it” to the tube. This will be your bowl. Voila, you’ve got a one-hitter.

This one you want to be careful about, though, as plastic melts easily under a lighter, and you might inhale some—that’s not good for you. However, you can use the cylindrical point at the front of the pen, either gluing or “melting” it into place as the bowl. If you do that, the pipe will work great, and you may need to clean it. Here’s a link on how to properly clean a one-hitter.

A Pop-Can Can Also Be A Pipe
Take a pushpin or a safety pin, poke holes in a circle the size of a nickel, bend the metal of the can around that circle, and poke a hole in the side of the can for a carb. This is one of the easiest improvised pipes there is, and it can last for multiple uses. You do want to carefully scrape away all of the metal around the improvised “bowl”, though.

As with the pen-based one-hitter, you’re going to be dealing with fumes that aren’t what you’re looking for if you don’t scrape off the paint.

Smoking Even Without A Normal Pipe
Even if you don’t have a traditional pipe, or papers to roll a joint, you can still enjoy the finest herb with ease using the improvised pipe solutions briefly explored here. Pop cans are great pipes, so are pens. If you’ve got spare odds and ends of the plumbing variety, these can also make a fine pipe.

Lastly, most everyone knows about how effective apples can be. Find which options work for you, and be courageous enough to experiment a little as well. Just because you don’t have smoking implements doesn’t mean you’ll be without the ability to relax. You might just have to get creative.

Reasons to Visit a Cardiovascular Consultant