Male Health: What To Look Out For And How To Stay Healthy 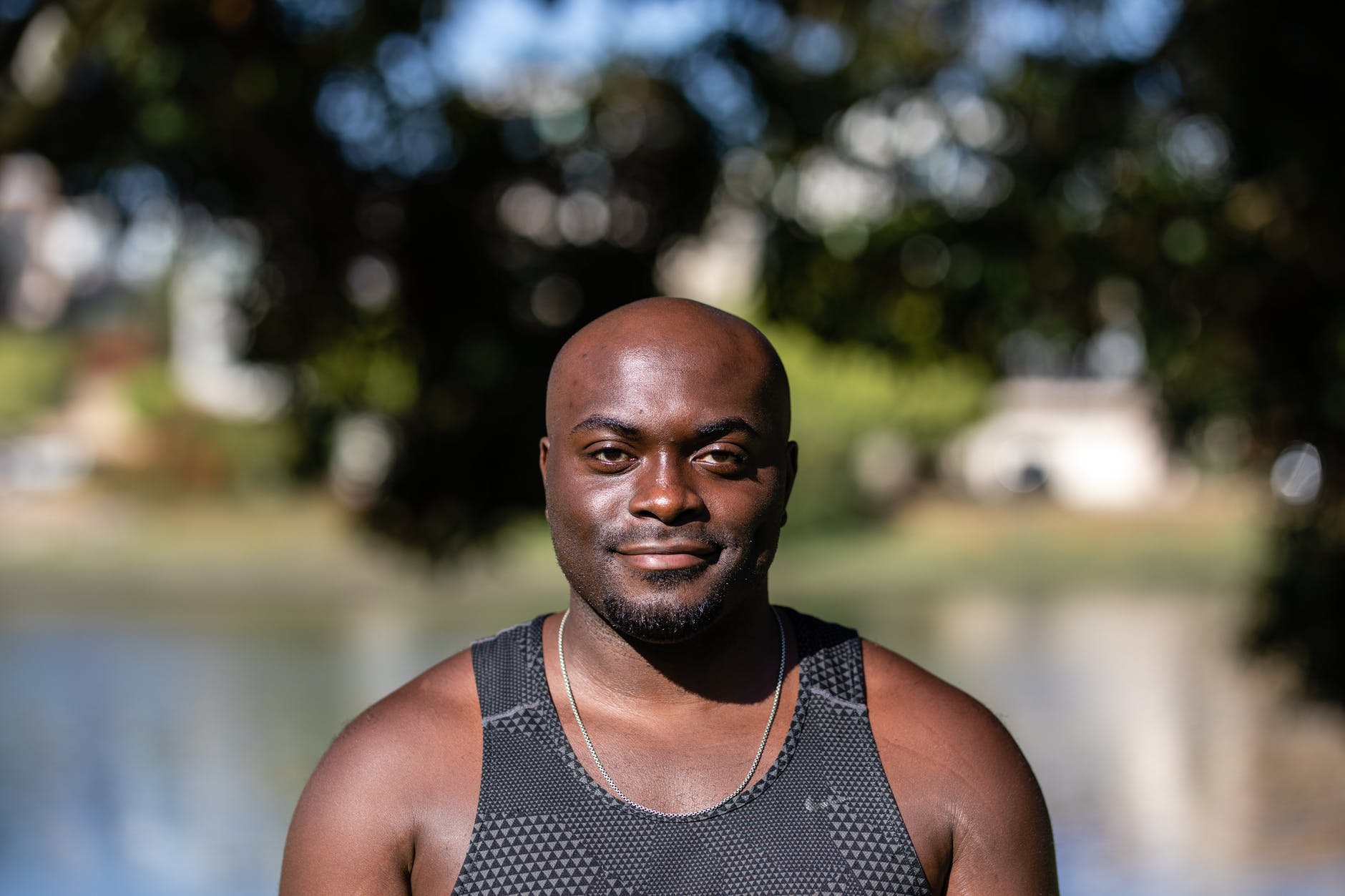 The first health issue that will be covered within this article will be cardiovascular disease. This is arguably one of the leading health threats to men, being the leading cause of death worldwide.

Heart disease and stroke is a global issue as well as a US one. It happens when cholesterol plaques gradually block the arteries in the heart and brain. When they become unstable, that’s when you’ll see blood clots forming, which blocks the arteries and can lead to a heart attack. Men’s arteries, in particular, are more likely to develop atherosclerosis earlier than women.

Whilst lung cancer isn’t unique to only men, many men across the world smoke more than women, which increases their risk. This type of cancer can spread early, before growing into something large enough that shows symptoms. This means that it could spread before being even seen on an X-ray scan.

By the time it’s found, it can be more difficult to cure, with a high fatality rate. The leading cause of lung cancer comes from tobacco smoke, which includes tar ingestion that can clog up your insides. If possible, you should try to ditch the cigarettes early, or at least cut down on them.

Some people turn to vape devices as an alternative solution, as it doesn’t contain tobacco, but it can still be harmful to your health. Consider speaking to a medical expert for advice on what you should do.

Prostate cancer is one cancer that affects men rather than women, as they don’t have prostates, and is a leading cause of cancer. In the United States alone, one in nine men will be diagnoses with cancer at some point during their life, highlighting just how serious the issue is amongst men of all ages.

The prostate is a walnut-sized gland that sits behind the penis, that secretes fluids that are important for ejaculation. Prostate cancers can be fatal, but the fatality rate is lowered compared to the diagnosis rate, with catching it earlier improving the rate. Cancer itself is slow-growing, unlikely to spread, whilst some variations can be more aggressive.

How you can find out about prostate cancer, is by having regular tests or screenings, such as a digital rectal exam as well as a blood test. You can also have a 4k score taken, which helps to determine a man’s risk of having or developing aggressive prostate cancer strains. As well as that, you can use MRI scans that can help scan you in a noninvasive way to find out what’s going on.

With better screening and earlier ones, you will be able to get it detected better and find an outcome that can lead to peace of mind or treatment options. There will be private organizations that allow you have scans either through private insurance or otherwise.

Whilst this is an issue that can affect anyone, experts suggest that men are in more danger due to their reluctance to speak out when they need to. Depression goes further than a bad mood; it’s an emotional disbalance and disturbance that can affect your whole body, as well as your overall health.

Instead of men using their emotions of showing sadness or crying, they get aggressive or even angry as they don’t feel like they can say what they want to say or do what they want to do. This leads to them getting their feelings out in other ways, such as fighting, arguing, losing loved ones, or drinking too much.

This can ultimately lead to suicide, which is one of the leading causes of death for men, with younger men having a higher rate. The way to help combat this issue is to get help when you need it, by either speaking to loved ones in your life about your troubles or going to professional counseling sessions or therapy.

There will be depression treatments available too through medications, which can be prescribed to you by a medical professional. That’s why you should reach out as soon as possible, as you will be able to get help in some way and protect your health.

This disease is something that can build up slowly and show even without any symptoms. It’s all to do with blood sugar levels getting higher until they fall into the urine. You will find yourself needing to urinate a lot more and need to drink a lot more in general.

When it starts to get to this point, you should go and see a doctor. Some of the leading causes of diabetes come in the form of being overweight, with high sugar intake. When you have excess glucose in your system, it acts as a slow poison on your blood vessels, affecting your nerves across the body.

Ways you can help prevent diabetes include exercise, alongside a healthy diet. If it comes to it, then you will be able to work with a doctor to get treatments, as well as advice to help manage your symptoms.

A common health problem for men comes in the form of erectile dysfunction, as well as other penal issues in general. Erectile dysfunction, for example, isn’t necessarily life-threatening but is something that can be a cause for concern for your health.

It’s common in that almost 40% of 40-year-old men have problems when it comes to erectile dysfunction, which can put a strain on a relationship or sexual contact in general. It can lead to less enjoyment in life and contribute to depression levels.

It can be caused by atherosclerosis, which is the same process that can cause strokes or heart attacks, or it can be a psychological reason. Doctors could also look at your erectile dysfunction as early warning signs for other problems, such as cardiovascular disease.

Why You Should See an Orthopedic Doctor

Flying Somewhere Soon? 4 Reasons to Use a Shuttle Service

How much does it cost to pressure wash a house?

Saving Time Without Damaging Operations: How To Be More Efficient Without Impacting Customer Satisfaction