What Does a Modern Home Security System Look Like? 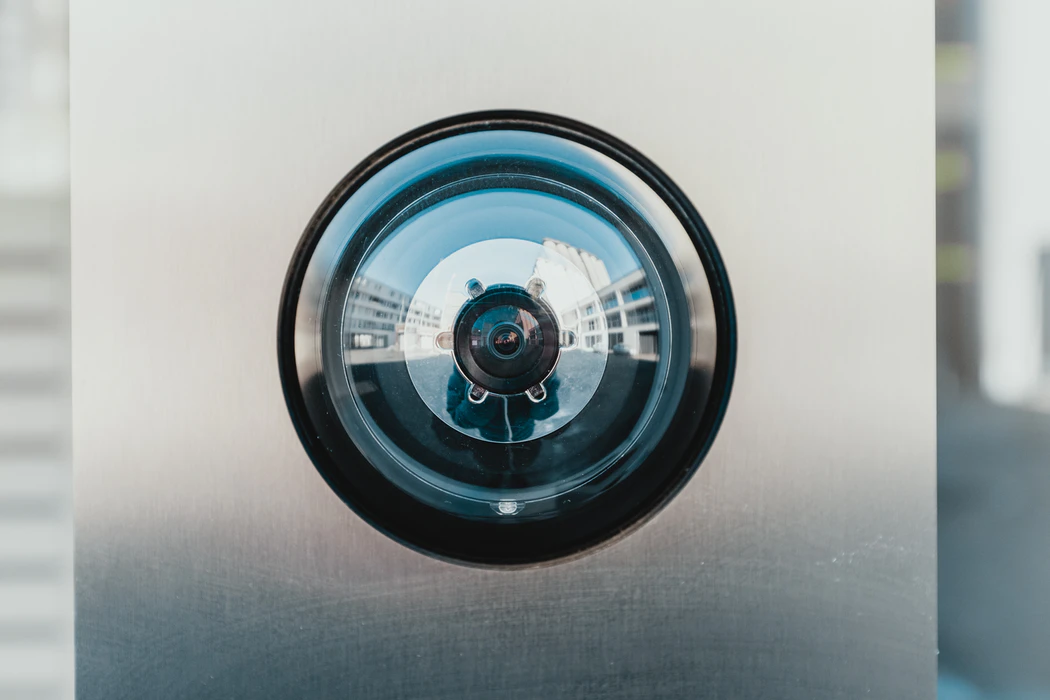 The security system has been a major concern for both the homeowners and office place to keep thieves and intruders away. With the continued advancement of technology, modern security systems have emerged to safeguard and protect people’s assets in a more efficient manner. These security systems work on the basic principle of securing all entry points such as doors, windows, interior rooms, and gates. Usually, the system is composed of various integrated electronic devices working together to protect your assets. Generally, a modern security system will have the following components:

Features Of a Modern Security System

The modern security system has proven to be much effective due to the following unique features:

The modern security system has also made it easy to incorporate a video surveillance system for a greater level of security. These cameras are designed with rotational capabilities, which enables them to capture a wide range of angles. They can easily change the direction of capture whenever they sense motion.

Modern security cameras come with large inbuilt storage for storage purposes. Depending on the type you buy, you can have a security system as large as 128 GB or more. This makes it easy to store recorded pictures and videos for review. If you spend a few days away from home during a vacation, you can see everything that happened around your property while you were gone.

As mentioned above, the majority of modern security systems come with wireless technology. This means that they will rely on the internet to relay information to a central control unit. Like anything that is connected to the internet, the security systems are also prone to cyber-attacks and hacking. However, if you have a professional installer install and monitor the system for you, they will ensure it is end to end encrypted. Therefore, there will be no intercept of the wireless signals or hacking.

5 Telltale Signs You Are Buying The Proper Sports Gear

Personalized Gifts For Any Occasion