Is The Wave Of Automation Unstoppable? 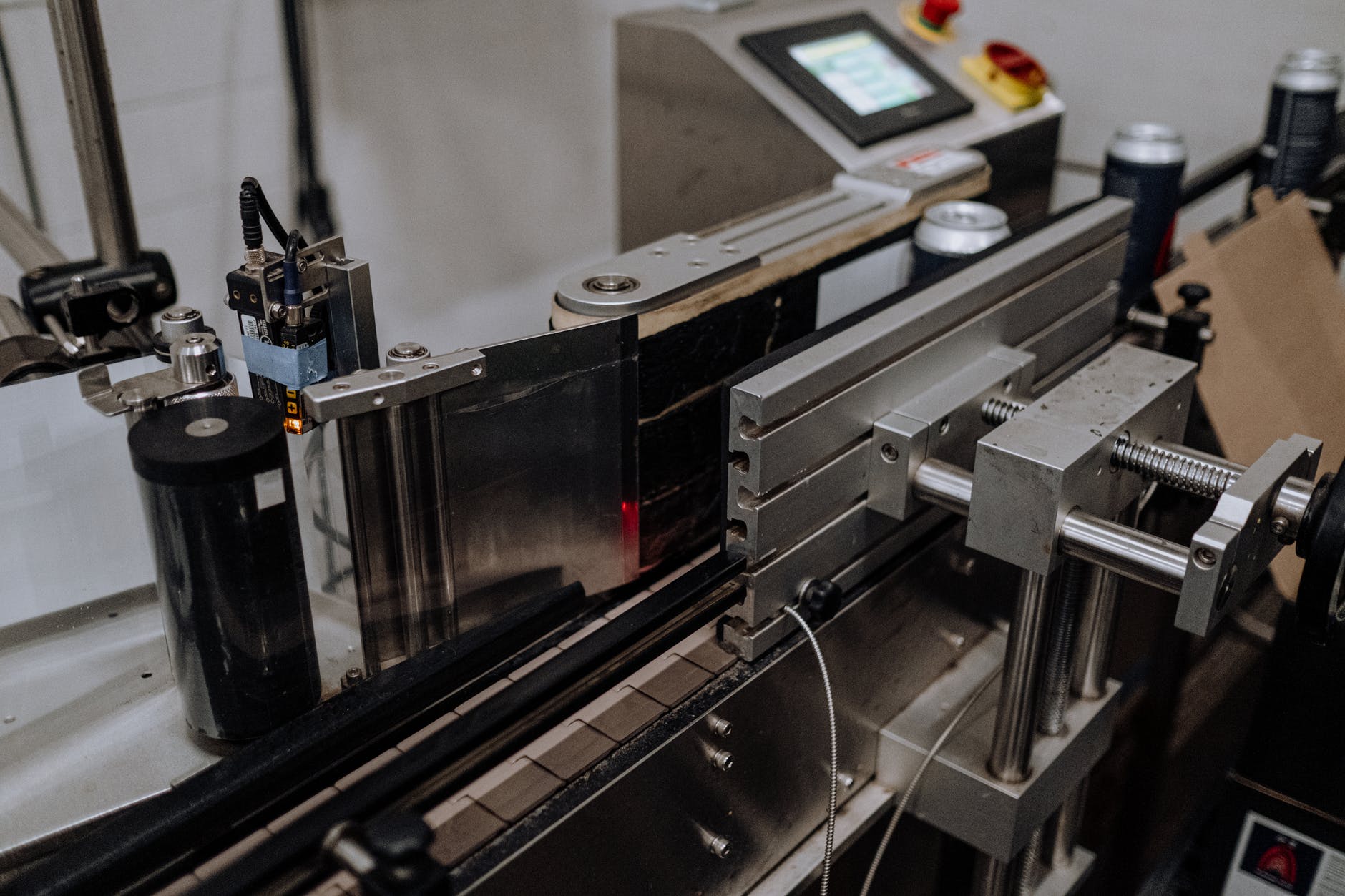 Automation really began when cloud-based platforms became widespread. It allowed companies to store their data, analyze it and create various projects that would best serve the results they found. This would all occur in one place, making it easier for sales and marketing teams to create their initiatives. Not only that, but it allowed them to merge teams, breaking up the silo effect that so many companies suffer. However, this new love of automation has spilled over into other industries. Can we stop it? Should we? What are the upsides and downsides?

Perhaps automation isn’t such a thing to be feared when it comes to HR. Many people believe that HR departments have become far more efficient because they know when employees are due holidays, what personal development and health programs they may need and more. Best of all, it has taken away some of the repetitive tasks that employees in the HR department were tasked to do. This may be filling out invoices, timekeeping, payrolls, and onboarding programs. Automation has made timekeeping much better, as systems such as keycards, facial recognition and iris scanners have made it easier to track who enters and leaves the office or work area.

We like to think of automation as impersonal. It’s just an algorithm and A.I. that is making decisions for us right? Well, yes and no. Automation lives and breathes by learning. For example, if your business were to start investing in marketing automation, you would find that more personalized email marketing campaigns would be created. Customers would be shown items you sell, directly related to the items they have previously bought, or have recently shown an interest in. no more digging through endless files of consumer data, the automation system stores, analyses and creates on your behalf. Even landing pages can be personalized, taking customers directly onto pages they are more likely to make a purchase from.

Where automation shines the most is in manufacturing. Here is where the major benefits of automation are being seen by big names like Ford. Ford has begun to use 3D printers to make car parts using carbon-fiber reinforced polymers CFRP. Parts that would take endless amounts of hours to make by hand, are now made in a matter of minutes. Not to mention, they’re also stronger because they can use CFRP like a thread, creating intricate parts that are extremely tough and resistant to heat, blunt force and water. The machines that create the parts are simply programmed and they can make anything you put into them. Whether it’s a part for a door hinge, a suspension piece, an interior panel, or more, all that is required is to maintain the robot printer and supply it with the material. 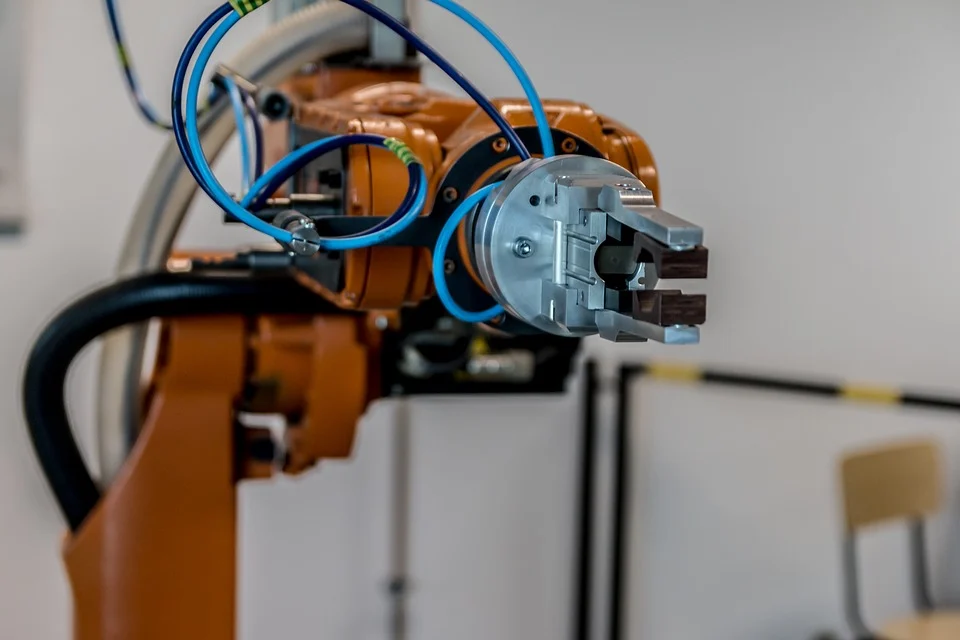 Automation doesn’t need to be stopped, it needs to be even more widespread. It helps workers through better HR time scheduling, marketing made more personal and car parts made easier and stronger.

Is Going Headless Right For You?

5 Reasons to Visit the 7 Wonders of the World

What Are the Most Common Problems You See with Car Radios?

Should Children Add Antioxidants Into Their Diets?