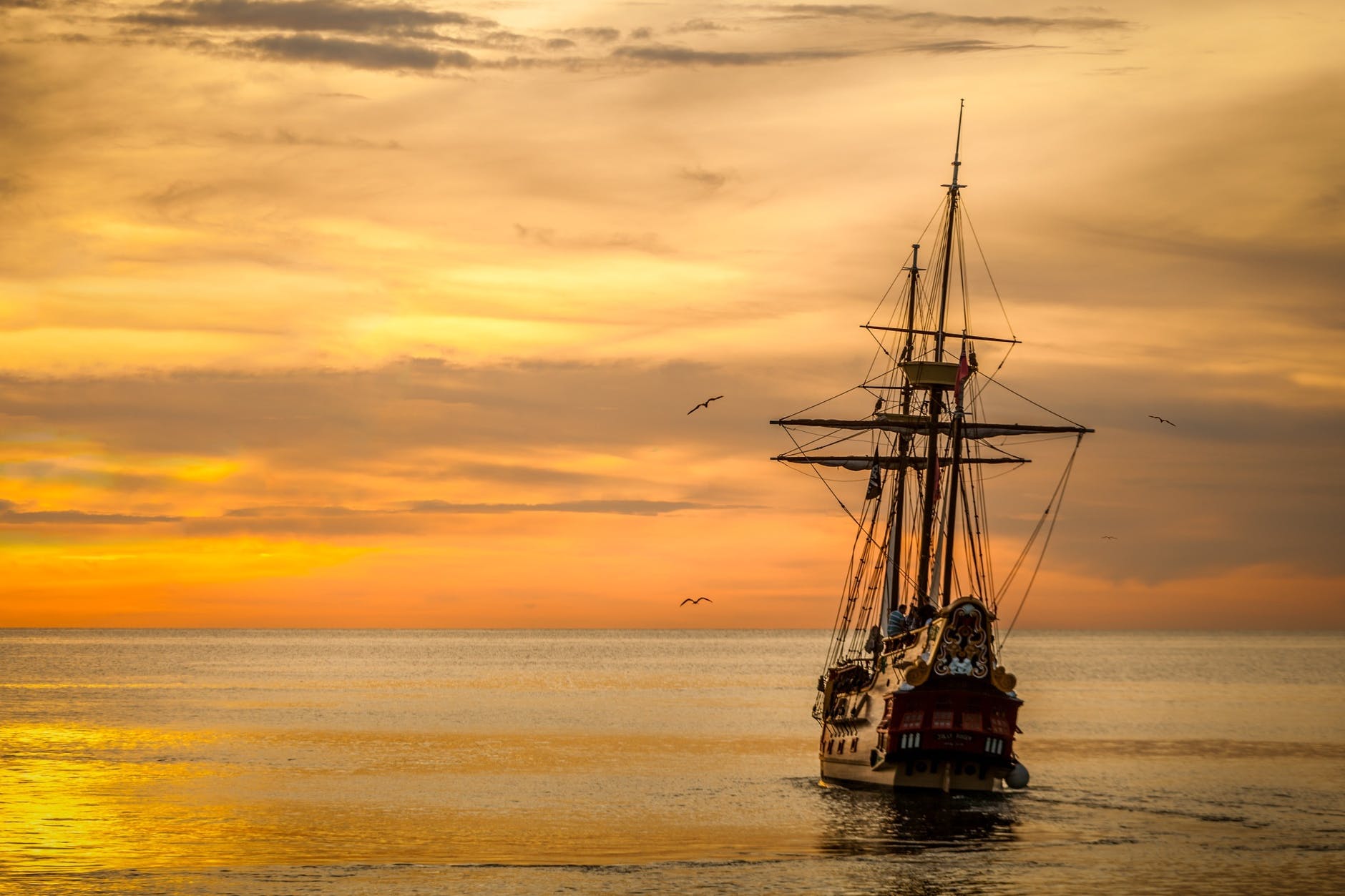 Human error is a crucial safety issue when it comes to maritime accidents. It’s also an underlying factor in many insurance claims, usually in the form of crew members being on their phones when they should be working or an over-reliance on technology.

Fatigue or a failure of organisational culture and behaviour, which means the quality of crew and ship owners’ overall safety culture are also becoming increasingly important to risk assessment.

In the Mediterranean Sea in October 2018, the Tunisian ferry Ulysse crashed with the container ship CSL Virginia after the officer on duty was distracted by a cell phone. According to an examination into the crash, the ferry’s on-duty officer was on his own phone, away from the radar, according to an examination into the crash. It was also discovered that the container ship’s crew had “inadequately” anchored the vessel in the centre of a merchant shipping channel under pressure from the owner.

This kind of thing happens all the time.

Back in July 12, 2017, Kea Trader loss in the Pacific Ocean was caused by a sequence of human errors, including an over-reliance on electronic charts.

Human error is thought to be involved in 75 percent to 96 percent of marine accidents.

Furthermore, an AGCS examination of nearly 15,000 marine liability insurance claims from 2011 to 2016 found that human error was a serious primary cause in 75% of all claims studied, amounting to over $1.6 billion in losses.

Given the prevalence of human error in so many events, the quality of the crew and the general safety culture of the shipowners are becoming increasingly important in risk assessment.

“The claims pattern reveals how an operator looks after his staff. Good working conditions, hours, pay, and possibilities for career advancement, as well as access to training, fresh air, and exercise, will all contribute to improved crew quality,” shares AGCS Chief Underwriter Marine Hull, Central and Eastern Europe, Justus Heinrich.

Coracle, a recruitment and training firm, reports a drop in trust in the maritime industry’s job security while market conditions remain uncertain.

Over half of the shore-based employees polled are actively seeking for a new job, and nearly two-thirds are concerned about their job security. In a cost-conscious sector, crew expenses are a soft consideration.

There are certainly concerns that need to be considered when it comes to the role human error plays in maritime accidents, both with large, commercial-scale boating operations and personal vessels. This is one reason why both local maritime accident attorneys and corporate lawyers are so concerned.

With distractions everywhere we look, especially when it comes to technology, it’s more important than ever before for crew who are involved with maritime vehicles to be aware and vigilant of potential problems before they arise and cause damage and potentially take lives.

Similarly, boating operational organisations and shipping companies need to make sure they’re treating their staff and crew with the attention they need to keep them engaged, thus reducing the risk of potential human error.