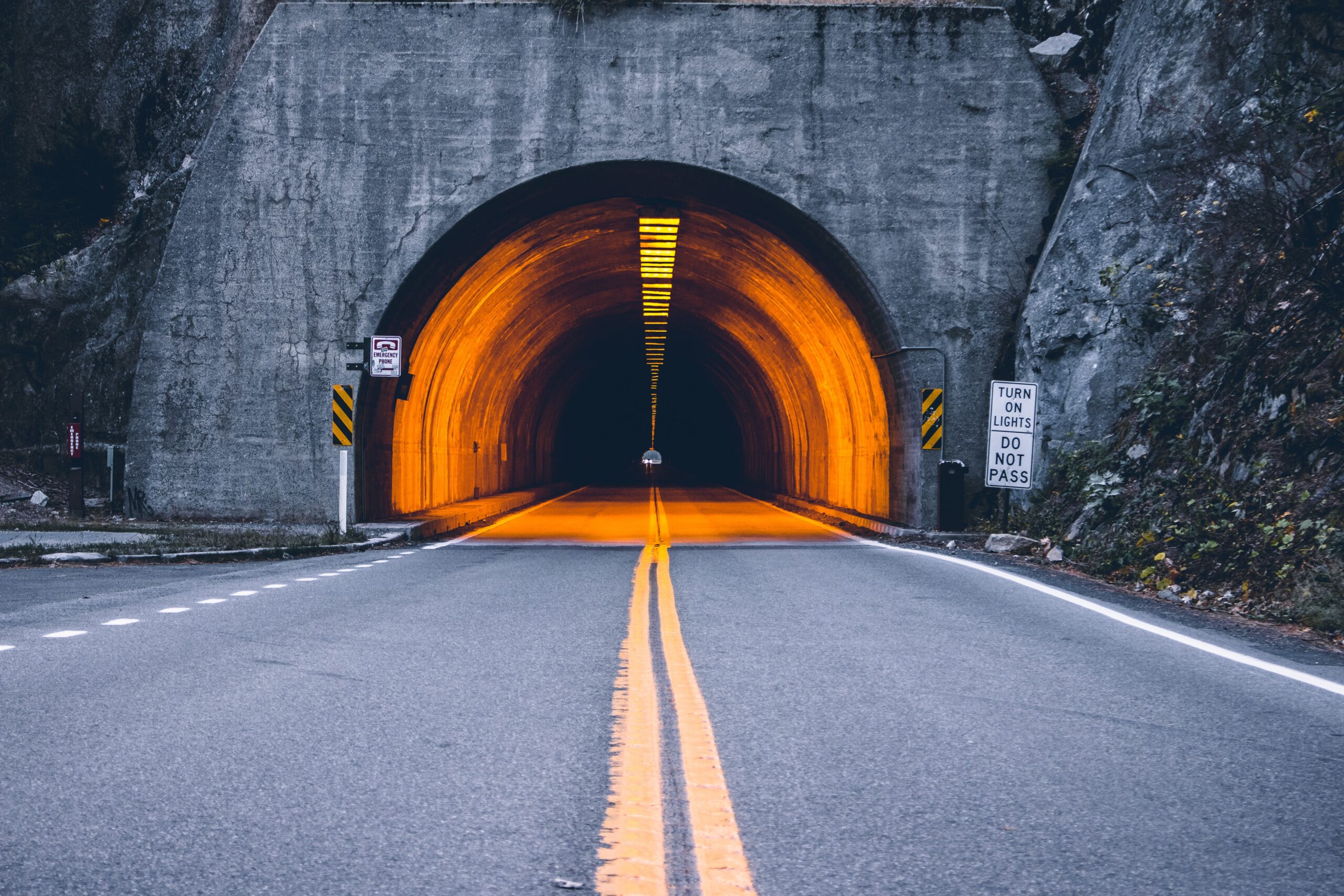 Digging can seem like quite a simple task when you don’t take the time to think about it. Create holes in the surface of the Earth can be a delicate operation, though many methods have been developed over the years to ensure that this sort of task can be undertaken safely. Whether out in the countryside or in the middle of a city, a lot of safety considerations have to be made when holes are being dug. To give you an idea of how this process works, this article will be exploring some of the key methods that are used to make holes for construction.

Digging In The Past

In the past, the approach that people would take to digging was quite different to today. Without the knowledge that modern engineers possess, it was incredibly difficult to make sure that holes were dug without risking collapse, especially in mines. For this reason, methods like leaving pillars of untouched dirt and rock were developed, often going over the top to make sure that they were strong enough.

Many of the world’s holes aren’t dug as tunnels, with excavation being crucial in modern construction. Special construction methods like piles can be used to make large holes in the ground without the risk of sides caving in. But what are soldier beams, piles, and the other tools that go into this sort of work? In many cases, these tools have relatively simple designs, making them both modular and universal.

Drilling has long been the fastest method to create tunnels and other large horizontal holes. Massive drills can be used for this, and many of the world’s best drilling machines are also able to line the walls of new holes with prefabricated sections drastically reduce the chances of cave-ins and other issues. Company’s like Elon Musk’s Boring Company have been using this method to create tunnels for future transport systems that promise to reduce humanity’s reliance on planes.

Many cities around the world have complex tunnel systems and even caves beneath them. This poses an issue for those trying to dig holes, as not all of these existing holes are recorded. Special tools that are able to measure the density of the land where holes need to be made can be used to combat this issue. Along with this, though, many construction companies are required to prove that they won’t dig into areas like this. There are few things more dangerous than digging into a hole that already exists when large machinery is being used.

Digging holes has never been more advanced, but this doesn’t mean that it is easy. Modern tunnels require a huge amount of expert engineering to be made properly, and many of those that were made in the past were only successful thanks to questionable building practices. Of course, though, this is changing as time goes by.