Happy To Help: Careers For Those Who Want To Make A Difference 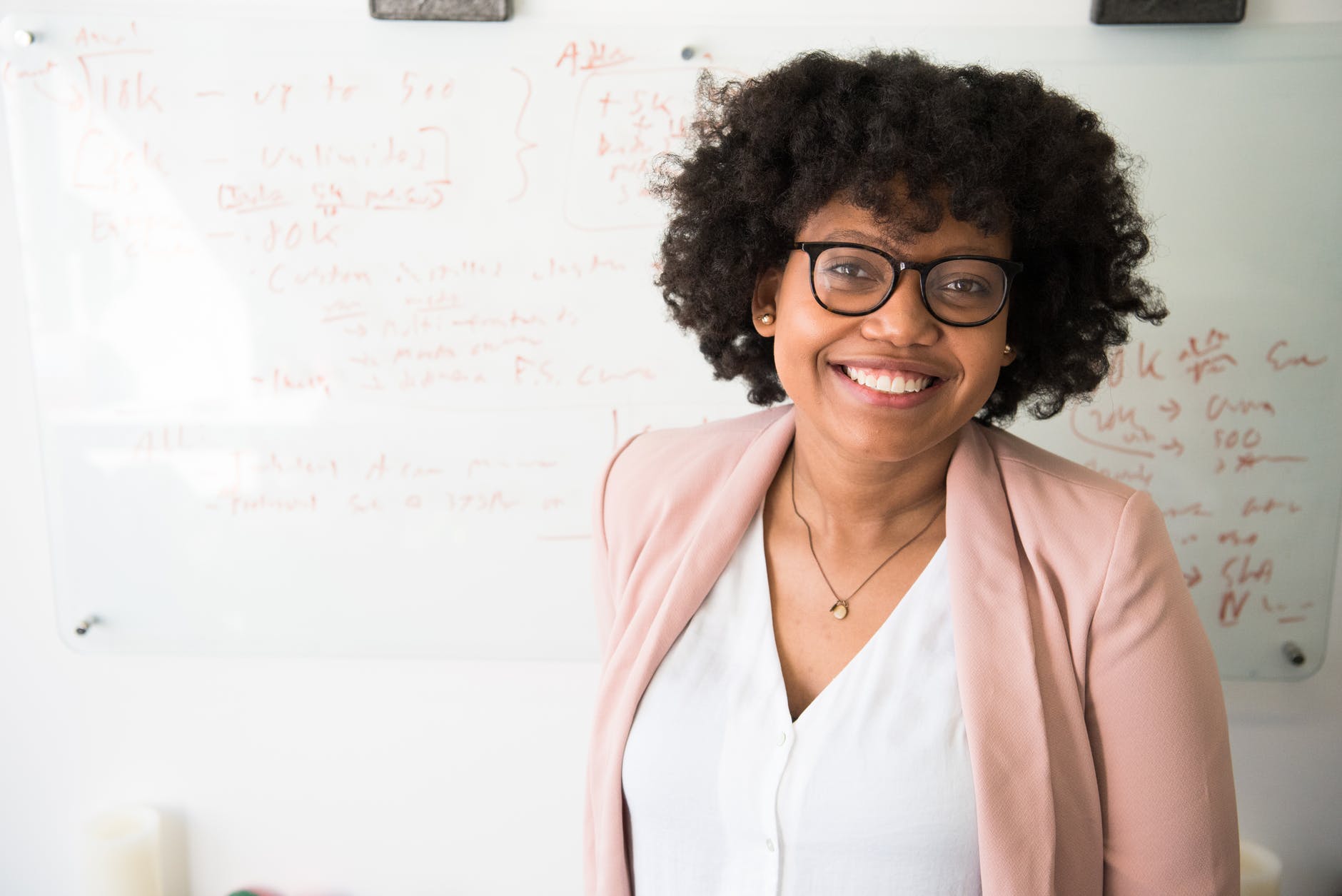 There will probably always be tensions in society over whether the best way forward is for individuals to focus on themselves, or to become more collective as a species. This has been brought to the surface again recently by the pandemic. While the preeminent advice has been to shelter in place and avoid risking your health and that of others, there has been no shortage of people arguing that this affects their own rights.

Society, however, can only function if there is at least some recognition of the importance of collective endeavor. Without enough people who look at the world and wonder what they can do to help, there can be no progress in any of the most important fields. At some stage, every advance that takes the world forward has to involve some people putting others first. And the importance of those people needs to be recognized.

If you count yourself among those people who simply want to make a difference, to help out and try to leave the world in a better place than when you joined it, there are numerous ways that you can do it in everyday life simply by considering your actions and taking the most positive step. How, though, does this question spread out into employment and the world of work? Well, below we will look at a few of the careers that best suit people who want to affect the world in a positive way.

Teaching: An informed younger generation is the best hope for the future

Looking at the pantheon of public figures and opinion-formers in the modern world, one thing that is striking is the number of younger faces. Teenagers and young adults have always been associated with idealism, but the big difference in the present generation is that the barriers to their being heard more broadly have started to tumble. Thanks in no small part to the internet, people in their teens and twenties are often seen as more significant and influential than writers and academics who have been giving their accounts since before the Berlin Wall fell.

There’s a lot to like about the way younger thinkers are now being heard, but it is important that they aren’t left to do all the work, and equally important that they are provided with the assistance needed to survive in the spotlight. A good teacher can make a lot of difference there, empowering younger minds with the critical thinking skills, analytical techniques and statistical aptitude that can make such a difference when speaking to a wider audience. A great teacher can influence a young mind without ever indoctrinating them, by showing them how to arrive at their own conclusions from an informed perspective.

Healthcare: More important now than ever before

The average individual now has more knowledge of medical facts and techniques than ever before, and human life expectancy is broadly on the up. And yet when the pandemic hit last year, there were few countries that weren’t caught unaware, somewhat unprepared to handle such a development. Along with a lack of equipment such as masks and ventilators, many hospitals and municipalities found themselves badly short of medical staff, doctors and nurses working to exhaustion, and badly vulnerable to infection themselves.

The warning from Covid-19 is being heard by public health experts and by government. There is much less chance of another pandemic having the same effect if the health response is prepared and well-staffed. Although qualifying as a doctor might take longer than you’d prefer, getting a nursing qualification or a Medical Assistant Certification isn’t just a smart career move. It’s a remarkable step which will go towards us all being healthier and better protected in the future.

On the other hand, if your gifts are more technologically-inclined, there are still ways that you can help on a wider scale. Developing apps which can be used to build a more robust telehealth infrastructure also makes a big difference. Future pandemics and other public health alarms will only be more difficult to manage if people with symptoms have to go to the doctor to get advice. The less time any of us have to spend sitting in a health center waiting room, the better.

Counseling: Mental health is important, too

There are several very good reasons why people have become tired of the concept of Mental Health Awareness. Primary among them is the fact that being aware of mental health issues and actually solving those issues are two very different things. The major difference is that solving mental health problems is hard – it takes money, time, and the recognition that with the best intent in the world, sometimes progress will be slow. You can’t change that with a hashtag.

To make mental health better on a broad front, there needs to be more people out there on the frontline helping people deal with their issues. Counseling forms a major part of this, and if you are an empathetic person then it’s a very good place to look for employment. It can take a few years to qualify, and so it should – mental health is complicated – but it is certainly worthwhile, and there is always going to be a need for counseling.

Be aware that counseling is not an easy job. People will come to you at particularly low points in their lives and will be looking for solutions to often intractable problems. If you are someone who feels their own emotions very keenly, there is a risk of an emotional toll from hearing people’s own stories. However, the training for this role is beneficial in allowing you to put aside your own feelings and offer genuinely helpful advice; making someone’s burden lighter is a worthy goal, and you’ll feel all the more positive when you’re making a difference.

Politics: Someone’s got to do it

It’s not everyone’s idea of an ideal job, or even a respected one – “politician” is consistently among the least-admired professions among the general public. When you run for public office, it can easily feel like you are inviting at least half of the electorate to hate you, such is the divided nature of politics at most levels. You can run as an independent, and stay away from the immediate judgement that comes with a partisan tag – but it will make campaigning and fundraising harder.

So why would anyone bother becoming a politician, or seeking to become a councilperson, senator, representative or any other position? Chiefly, because the only way to change the picture of how politics is done in a country is to become part of that picture and work for people. It’s becoming increasingly obvious that to win admiration from across the board in politics, a person needs to be impassioned, reasoned and willing to listen at the same time. However, perhaps the best explanation for why you should look at politics as a career is this: If you don’t, someone else will – and who’s to say you’re going to like the result?

When you want to make a difference in the world, you need to set aside many things. Your ego, your time, and often a more competitive salary in a less altruistic industry are among those. You may work long and thankless days, and you may wonder repeatedly if it’s all worth it. The answer is “Yes”, though it may not always be easy to see that. As we have seen all across the last year, some of the most heroic people in the world are the ones who get their heads down and get on with helping people.

What to Consider if You Want a Career in Medicine

The Benefits Of Being Your Own Boss

Why You Need to Finally Build That Business of Your Dreams