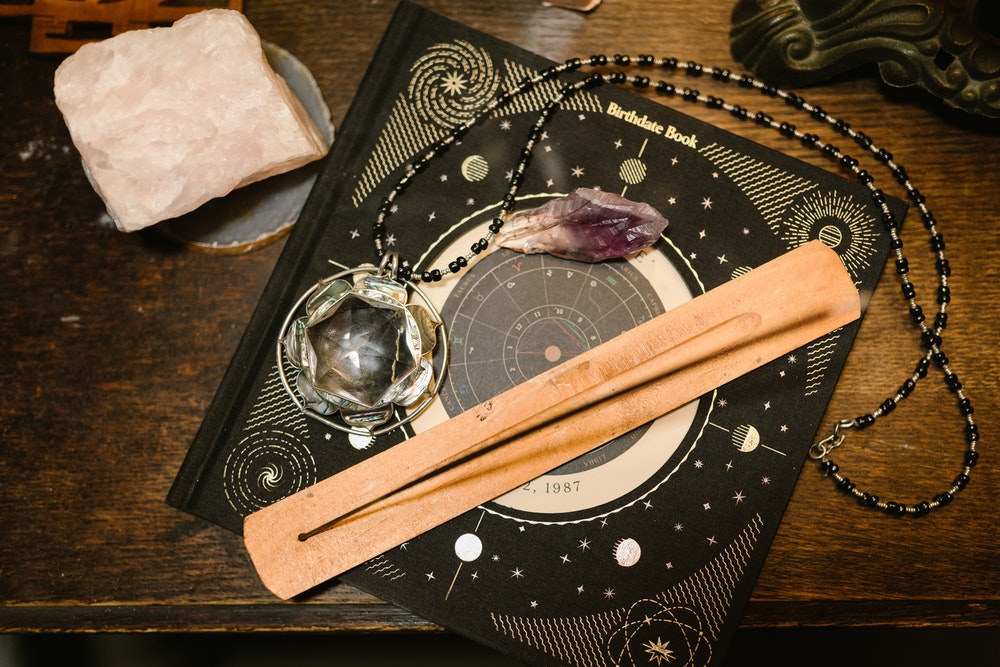 Astrology is a field of study that is concerned with the influence of celestial motion on the lives of human beings. Your sign is actually tied to the Roman name for the star cluster that was impacting the world at the time of your birth.

The Babylonian calendar was the origin of our current understanding of the Zodiac. The Greeks learned the 12 lunar stages from them. In fact, Zodiac is derived from the Greek and means circle of animals.

The twelve Zodiac signs are divided into four groups:

Each of these groupings of four is considered to have particular tendencies. For example, the Fire sign Aries is considered to be temperamental while the Earth sign Taurus is thought to be practical.

It’s important to note that the geometry of astrology is actually quite complex. For several centuries, astrology and astronomy were fundamentally the same science. The Zodiac wheel is based on the former belief that the sun rotated around the earth. The Wheel of Houses is based on the rotation of the earth on its own axis.

The belief that the sun rotated around the earth (and thus the belief that that the earth was the center of the universe) was sponsored for a long time by the church. Because many political leaders got their power with the blessings of the church, those who spoke against the notion of an Earth-centric universe faced a terrible risk.

Thus the science of astrology and astronomy parted ways with the acceptance of the theories of Copernicus. While astronomy is focused on the movement of bodies in the vacuum of space, astrology is tied to the human-centric view of the sky as something that moves around us.

The Question of Retrogrades

If astrology functions from an earth-centric viewpoint, the concept of “retrograde” makes more sense. Mercury in retrograde gets a lot of press because it’s between us and the sun; the appearance of retrograde is more common and the time period is shorter.

Those who study astrology remind us that, during a Mercury retrograde, it’s easy to

This is the time to slow down. Double-check your work. Reconsider signing contracts during this time, and make sure you prepare for any project that will require vehicle maintenance or computer back-up. If things are going to mess up, they’ll mess up in Mercury retrograde.

Most horoscopes are written quite generally and can be easily applied to nearly any personality type. Getting your daily guidance from the newspaper is seldom a good idea. That being said, we are impacted by what goes on in the sky above us. It’s important to understand how these metaphysical factors contribute to our lives and how they may influence our decision-making processes, s well as our moods.

Hot weather makes us grumpy, rainy weather makes us sleepy. Those born in late October in the northern hemisphere started their personal New Year right before a time of darkness and cold; it’s no wonder that some Scorpio personalities tend to brood.

If you’re interested in studying your own horoscope, skip the daily blurbs and get a real star chart done. You will need to know the exact place and time of your birth so a properly trained astrologist can determine the planets or houses that were in charge at that time.

were all in a fixed place at the time you took your first breath. This is the origin of your personal horoscope. From this, you may be able to more easily understand your mindset about life in general, why you react the way that you do under stress, and how to plan for your future.

Astrology can easily be taken up or left behind. While many people do take some comfort in finding a “match” within their astrological framework, it’s important to note that many other factors can and will shape who you are.