How to Know if You Need a Roof Replacement 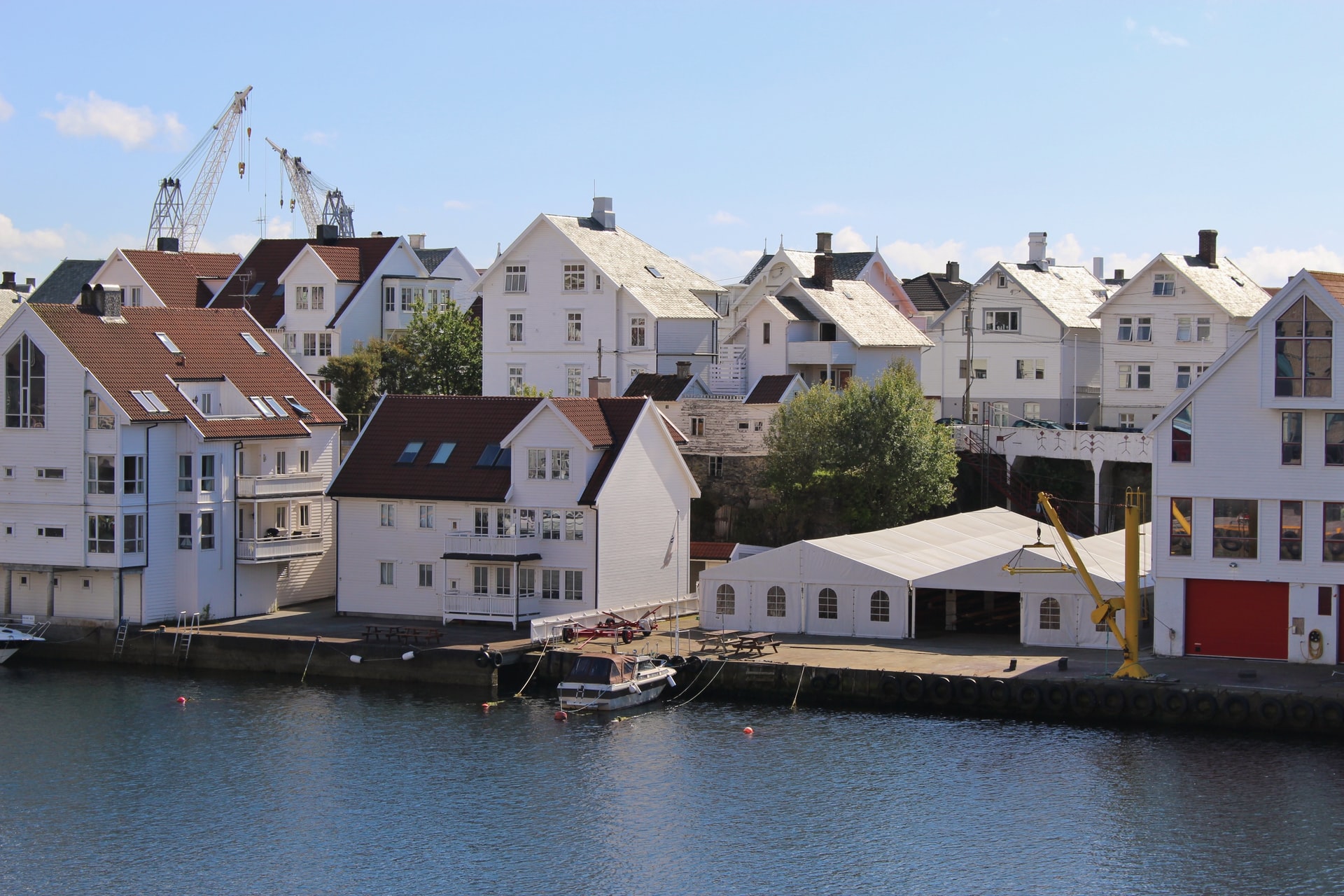 Perhaps, the most important part of a house is its roof. It is the roof, after all, that makes a building a shelter in the first place. If your roof begins to fail, you are in for some serious problems. The entire home may end up being a total loss. This is why it’s important to replace your roof when it’s needed. If you ignore serious problems with your roof, it may end up being too late to act. Below are a few signs that your roof needs help.

Your Roof Is More Than 20 Years Old

Most roofs have a life expectancy. If your roof is composed of asphalt shingles, it should only last for 20 to 30 years. If your roof is more than 20 years old, it may be time to consider a replacement. If your asphalt roof is older than 30 years, there may be serious problems even if you aren’t able to detect them on your own from the ground level.

Your Shingles Appear to Be Curling

If your asphalt shingles appear to be curling, it’s time to pay for a roof replacement. Shingles can curl in two ways with either the end of the shingle curling up or a bump appearing in the middle of the shingle. Both are very bad signs. This happens as the result of long periods of weathering, and it can lead to a leaky roof that can cause extensive damage to your home.

If shingles begin to come off your roof, it may be time to replace them all. This can happen after a strong windstorm. However, it can also be a good sign that the strength of all your other shingles are close to failing as well. Having to install shingles that don’t match the others can also ruin the aesthetics of your roof.

The wind may also end up causing large cracks to appear in older shingles. One or two cracked shingles may not be a big deal. However, if several shingles appear cracked in different parts of your roof, it may be time to pay for a total replacement. If you don’t, you may end up being forced to do so in short order anyways.

Overall, roofs aren’t designed to last forever. Eventually, they will need to be replaced. This is especially the case if you have a roof with asphalt shingles. Not repairing and replacing your roof could lead to extensive damage inside your home. Don’t take that chance.

Building A Craft Room In Your Backyard: 6 Essential Things You Need

Home Additions That Can Make Your Day to Day Life Better