Perks Your Employees Want More Than A Raise 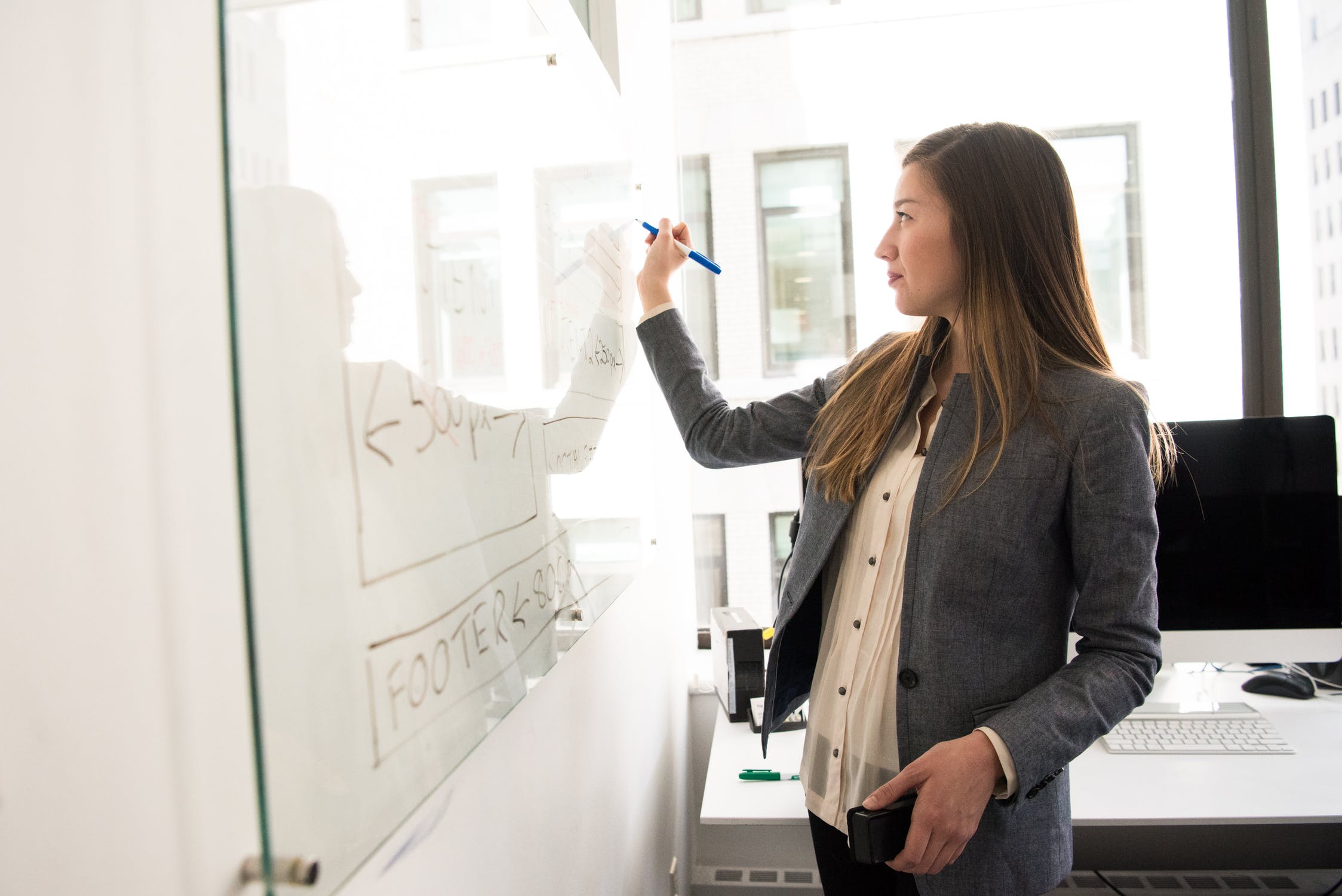 Employers have a nasty habit of thinking like economists. They believe that what matters most to their employees is the paycheck at the end of the month. They mistakenly believe that’s the be-all-and-end-all.

But for workers tapping away at the office computers, that’s not the case at all. Pay is just one aspect of their lives. Work is a more holistic experience than that. And the experience of doing it has value in itself.

Think about it. Would you prefer to work in an organization that pays you six-figures or one that treats you with respect and gives you purpose? Most people will eventually gravitate towards the latter. We all want our jobs to feel good as well as pay well. After all, we spend so much of our time doing them.

Perks are a great unspoken factor that shapes the reason people choose the jobs that they do. For instance, people will often choose to remain in a position if their team is fun. If work is a slog and colleagues are dull, they’ll move on and do something new.

In this post, we’re going to look at some of the perks that your employees want more than a raise.

Check them out and think about putting them in place in your business.

Healthcare costs are rising exponentially, and it doesn’t look like that trend is going to reverse any time soon. Before long, the cost of medicine could consume more than 20 percent of the economy.

Therefore, employees want to avoid out-of-pocket prescription drug costs – something that adds tremendously to their cost of living.

Employers, therefore, are looking for ways to bring these costs down. One of the ways they’re doing is by paying the price of prescription drugs upfront. Instead of getting employees to do it, they’re looking for alternatives (including generic drugs brands).

Baby boomers didn’t care so much about getting recognition for the work that they did. They were mostly happy with doing a good job and then taking home a fat paycheck at the end of the month. Recognition programs weren’t really on the cards.

Fast-forward to the millennial-dominated workplace, and it’s all change. Younger workers want employers to bake recognition into the workplace, making it a fundamental feature, like the annual review. People want to feel as though others are noticing their work.

Well, fundamentally, it’s the simple things that really count. So, for instance, when you have meetings with multiple colleagues, you should use those as an opportunity to highlight the positives in their work. Talk publicly about the way that they’ve added value to the organization or helped push things forward.

You could also enshrine recognition in official corporate events. For instance, many companies bring staff together quarterly to share their achievements and highlight the exceptional work that some people do.

What’s interesting is that all this “patting on the back” has real consequences at the grassroots level. Companies that engage in these practices typically see their profitability rise by leaps and bounds. Some studies show that it can go up by more than 12 percent.

Companies like to believe that the way they interact with their employees is simple and purely economic. They pay their employees a wage, and in return, they receive a service. Simple, right?

The problem with this formulation is that workers are also human beings with thoughts, bodies, desires, and emotions. While they can provide a service, that’s not all they are.

For this reason, workers want companies to provide wellness schemes. Work demands so much of their time that they also want companies to take on responsibility for their wellbeing and happiness. It seems like a big ask that employees should manage the rest of their lives in the short windows of time they have outside of work. Surely it should be part and parcel of having a job too?

Starting a wellness program is actually very easy. You just outsource it. Professionals ride in and have all sorts of methods to assist employees in their wellbeing. What’s more, when you go to external agencies, you shift the burden and responsibility. You’re not forcing any wellness ideology on people outside of your institution. Instead, you’re giving them the option to get involved. And you’re hiring the best in the industry to provide it.

We already briefly discussed the rising cost of health insurance, but don’t underestimate its importance for employees. They don’t want to have to worry about paying for healthcare costs themselves. Instead, they want to be able to get the care they need when they need it.

For employers, this can be a challenge. Most off-the-shelf insurance products are expensive. TrueCoverage Insurance Marketplace thinks that it has the answer. Instead of going to individual sites, employers should pit one insurance provider against another on comparison sites. Then they should seek out the best quote via trusted brokers.

The savings here can be tremendous. Competition helps to drive down the price considerably.

Most employees want to work in an attractive, beautiful environment with plenty of facilities. What they don’t want is to go to a 1980s cubicle every day. That’s a soul-destroying experience.

So what office perks do employees want the most?

Paid time off is a bit of a mirage – but it is psychologically important. Yes, workers know deep down that if you pay them for their time off, their monthly pay packets will be lower. But it is also psychologically liberating because it avoids the feeling that they are missing out on getting money.

Here’s one that all companies should be doing with coronavirus on the loose: paying employees, even on their sick days.

Remember, employee sickness isn’t just something that harms the worker themselves. It is also something that can damage your entire team. There’s nothing worse than the whole office coming down with the flu.

It’s also important to note that paid sick days are also good for employee wellbeing, whether they get sick or not. Just knowing that you’re prepared to continue paying them even if they don’t show up to work helps them relax on the job. They feel more secure.

By now, most employers know that workers want a flexible schedule, yet relatively few are willing to provide it. That might change in 2020, given the pandemic situation, but it would represent a significant change for workers. Most still have to clock in and out when their bosses tell them that they can.

People with children are especially fond of the idea of working flexibly. Many want to take time out during the day to take kids to school or organize their homework. It is better for many parents to work for a morning at the weekend to catch up on hours instead of trying to cram in all their hours during the week.

A lot of employers still work on the basis that most people in their organizations want life-long careers with them, despite the evidence and realities of the job market. It’s just not true that workers want to stay with the same firm for decades at a time. Most want to move on with their careers, jump from one job to the next, and move up the pay scale. Many get bored with their work after a couple of years and want to try something new.

Employee development plans, therefore, are the order of the day. Companies are increasingly seeing workers as people they hire for specific projects instead of a long-term position. For their part, workers want to feel as though they are improving their skills and moving on with their lives. And that means they’re looking for employers who can set them up for the next stage in their career.

Don’t underestimate the level of dissatisfaction among your workers. We live in a culture where people can never enjoy the moment. They’re always figuring out how they can leverage their life right now to improve their career prospects tomorrow. As a company, you have to slot into this megatrend. And the best way to do it is to make personal development a central job perk.