Things to Avoid When Paying Off Debt 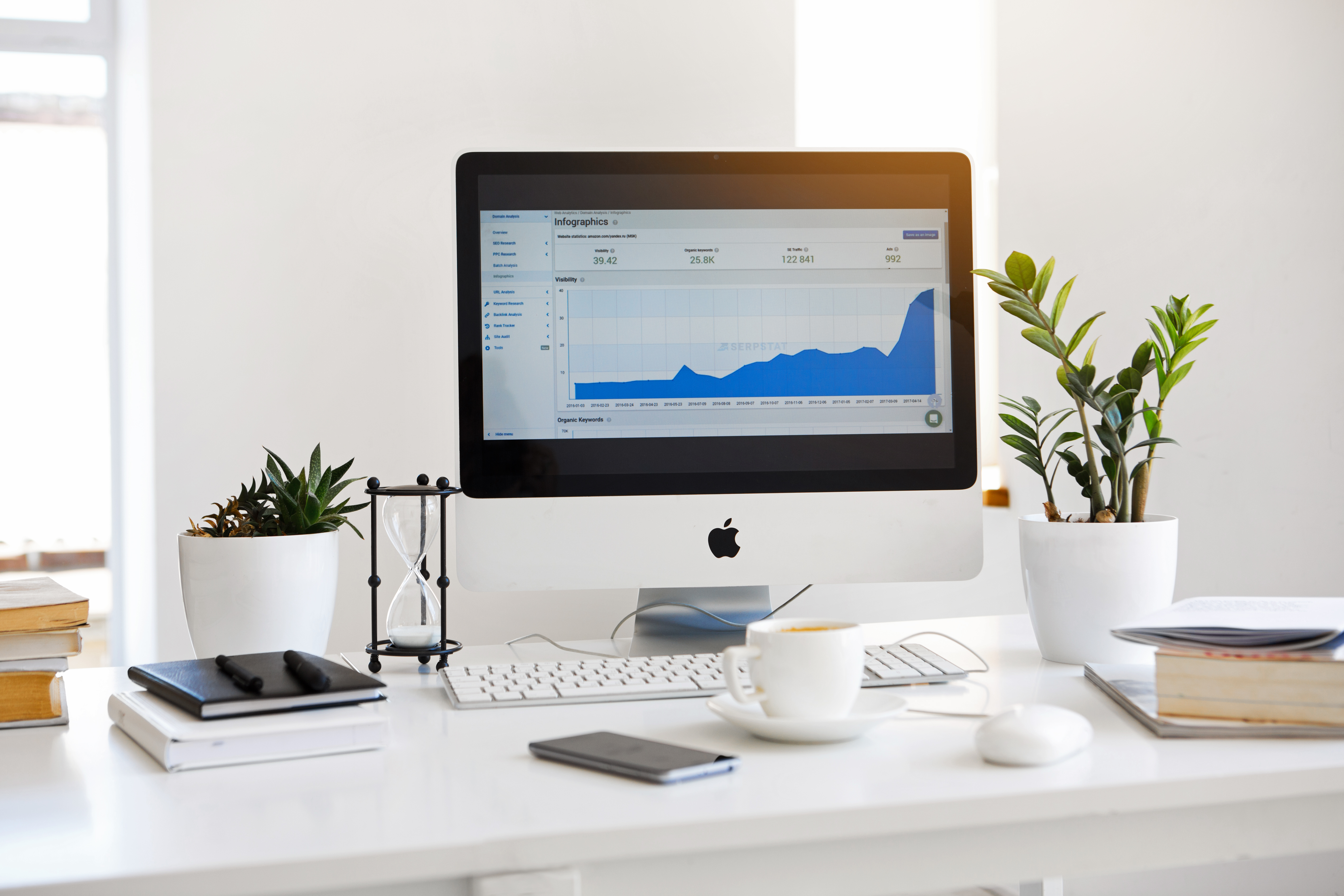 Life without debt is a dream for most people. However, a number of others have figured out how to accomplish it and are enjoying a life free of obligation.

While the desire to be numbered among those in that latter group can incite definitive action, you have to be careful to ensure that action gets you there in the most efficient way possible.

To that end, here are some important things to avoid when paying off debt.

Operating Without a Plan

Having done so, you can then decide upon the order in which you’ll pay them off. This will also help you determine how much of your income should be devoted to debt eradication, so you can ensure you have enough cash to create an emergency fund (more about this later) and enjoy certain pleasures.

As for the order in which you attack your debts, you can go after them based on their outstanding balances or according to their interest rates.

Spreading Your Money Too Thinly

As we mentioned above, it’s best to assault your obligations in an orderly fashion. This will help you focus your assets in a way that will eliminate your debt quicker.

There are options here for people in all sorts of financial situations. For instance, debt consolidation can help you streamline, as it bundles your repayments into one monthly sum rather than spreading your payments thin across multiple accounts. Just be sure to crunch the numbers before accepting debt consolidation loans with bad credit, as the interest rate may be prohibitively high.

However, you must also be careful to avoid running your cards back up after the loan absorbs their balances. This could put you in a situation in which you owe even more. You must also be careful about the consolidation tool you choose. While home equity can be a good way to go, it could mean trading unsecured debt for secured debt, putting your home in jeopardy if you encounter problems repaying the consolidation loan.

As important as it is to have a plan, it’s equally important to ensure all of your other spending is thoughtfully considered. Giving in to impulse shopping, as you might well imagine, is counterproductive. Another way to put this is to focus your spending on your needs, rather than indulging wants. You must also be careful to avoid convincing yourself something you just want is a need.

Doing so Before Creating an Emergency Fund

It’s always smart to maintain a fallback position in case things get really tight. Having an emergency fund gives you the financial bandwidth to keep your essential bills paid if your income stream experiences a disruption. Most experts recommend putting away between three and six months of living expenses to cover such a possibility — some even say a year is more prudent.

Having this fund in place will also prevent you from going deeper into debt. It will come in handy when you’re faced with an unexpected repair bill that could unravel the progress you’ve made towards paying down your obligations.

What each of these has in common is the ability to help you avoid going deeper into debt as you’re trying to pay it off. That’s a problem far too many people overlook, only to wonder why progress towards the goal is coming so slowly.

How To Effectively Spend Less On Your Car

Inherited Some Money? Here’s How To Spend It Wisely

What Should I Do If I Notice A Utility Issue In My Home?