What Part Do Financial Experts Play In Our Future? 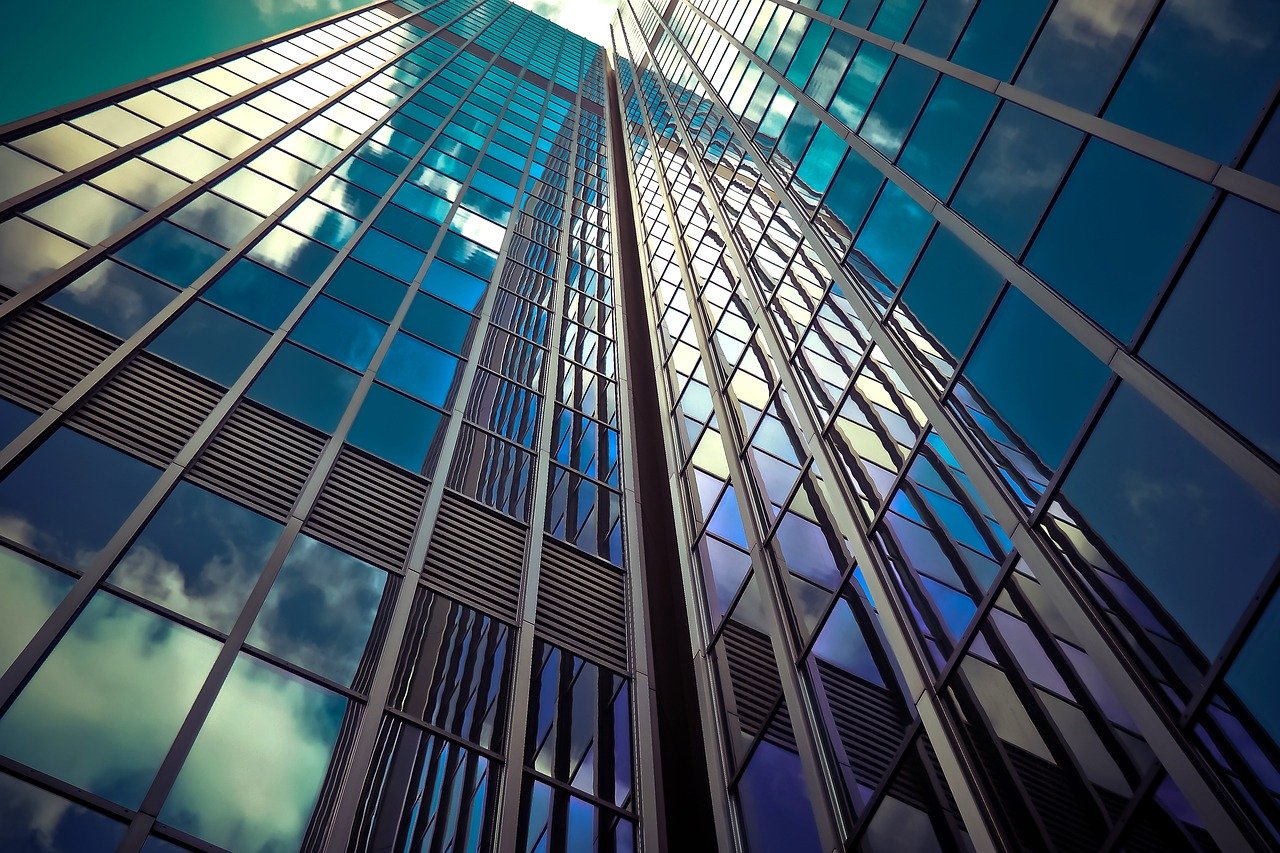 We’re about half-way through 2020, and the entire world is looking at what steps to take next in dealing with a pandemic that might not be even half over. Record numbers of people in the USA have had to claim unemployment. Governments around the world are admitting that, whatever we do from here, a recession is coming. And here’s the kicker: even if this all went back to normal tomorrow, the clearing fog would merely show us that the global climate crisis hasn’t gone away.

These are tremendously uncertain times to be in finance. There is no playbook for dealing with what we’re facing, especially off the back of what we have faced in the recent past – remember, the subprime lending crisis and its subsequent global crunch was just over a decade ago. We don’t, at this moment, know what the future is going to look like. What we can say is that financial planning is going to have its part to play in this uncertain landscape.

Business won’t stop, but it will change

Planning for the future is naturally easier when you have a few pointers as to what the future will hold. In many ways, planning right now is a little like doing a jigsaw where you don’t have the picture of what the completed piece will look like. What we do know is that business will continue and what we eventually return to will be something akin to what it was before the virus struck. “Akin” doesn’t mean identical, of course, and we’ll need to be ready for changes.

An increase in remote working seems certain. An aversion to speculative projects in the short term is also likely, as people are unlikely to feel like taking big risks. Accountants and firms that can read the runes and pitch their services correctly are likely to prosper.

Companies are likely to reach out to experts

There are few things in this world that can focus the mind like a worldwide existential crisis. Now, more than ever, people are re-evaluating everything in a major way; the old certainties are gone. As businesses seek to make their way in a changing world, there is likely to be a need for consultation and cooperation. Where they might have backed themselves before when it came to cash flow planning, now business owners may well seek to outsource finer details like that. In so doing, they may sacrifice short-term income, but will establish a longer-lasting one.

The “new normal” may be embracing the abnormal

In the aftermath of anything as seismic as the present crisis, pundits are always keen to talk about the “new normal” – a fixed set of circumstances we’ll all have to accept. However, even before this pandemic landed, we were living in tumultuous times. Once this virus has done its damage and faded away, it will be tempting to embrace what is left behind as our new normal. It will also be a mistake – if the last decade or so has shown us anything, it’s that normality can be turned on its head repeatedly in a short space of time.

So, when things come back to normal, smart financial planners and advisers will be keen to deal with the realities of a world that isn’t just post-Covid, but post-certainty itself. How they translate that into actions will be the interesting part.

In the near future, we’re certainly going to need experts in financial planning. What we can’t know just now is what they’ll be able to tell us.

Automotive Finance Tips Your Family Can Benefit from

What To Expect When You Work With a Public Adjuster

The Benefits of Buying a Car Online for Your Family