4 Steps to Take if Your Teen Starts Showing Behavioral Issues 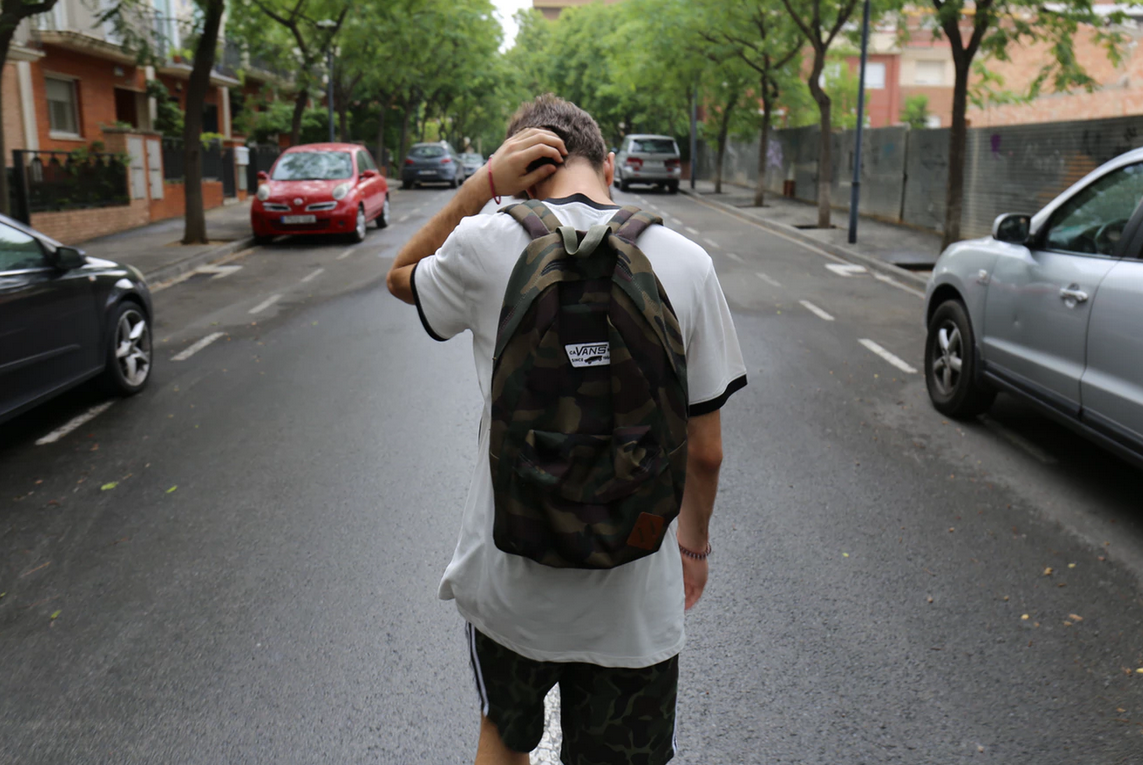 No parent thinks that when their child is a baby, that they would ever act out. Unfortunately, even the best-behaved children sometimes have issues as they enter their teenage years. What’s worse is that these choices can affect them later in their life.

So, if your child starts exhibiting concerning behavior, you need to take action. However, until something drastic occurs, most kids often stay on the course that was set for them by their parents during adolescence. If your child starts intimidating everyone in the house and uses drugs and alcohol, this won’t go away on its own. In some cases, you may even need to seek outpatient rehabilitation right away.

Some parents blow it off as a phase, however, this is not the case. It’s a sign that your child is developing some nasty behaviors that may last for their entire life.

Do Not Blame Yourself

Many parents tend to blame themselves when their child starts behaving differently. However, it’s important to keep in mind that it doesn’t matter who’s at fault, rather it’s a matter of who is willing to take responsibility. Who knows what’s causing them to act that way. Maybe, in their eyes, you failed in the past. But let’s not dwell on the past, let’s focus on what you’re going to do with your child now.

Parents and children are going to fight every once in a while, that’s just a fact. However, that doesn’t mean you, as the parent, needs to be sucked into every argument that comes around. For example, look at children who do things to anger you such as slamming their door or rolling their eyes. The best thing you can do is give them a calm, yet firm reprimanding and walk away.

Being a parent can be beyond infuriating, but don’t let the fact that your kid doesn’t want to spend time with you or disappears into their room anger you. If you do, not only are you making it personal, you’re also giving them power over you, which is a big no. Keep in mind that despite being a teenager, your child is still in their adolescent years. It’s a personal problem that they need to fix themselves, not a way to attack you.

One of the many duties of a parent is to be their child’s role model. While they don’t have to be a carbon copy of their parent, you still want to uphold the same values as you do. If you set rules for your child and end up breaking them yourself, how do you think that’ll make you come off? Having your child see you break your own rules is not going to make them respect you or authority in general. To be a good role model, you must follow your own rules.

Being a parent is tough, especially when your kid is old enough to make their own decisions. However, that doesn’t mean it has to be tough. Take the time to practice empathy while instilling boundaries.