Rare Conditions in Early Childhood to Watch out For 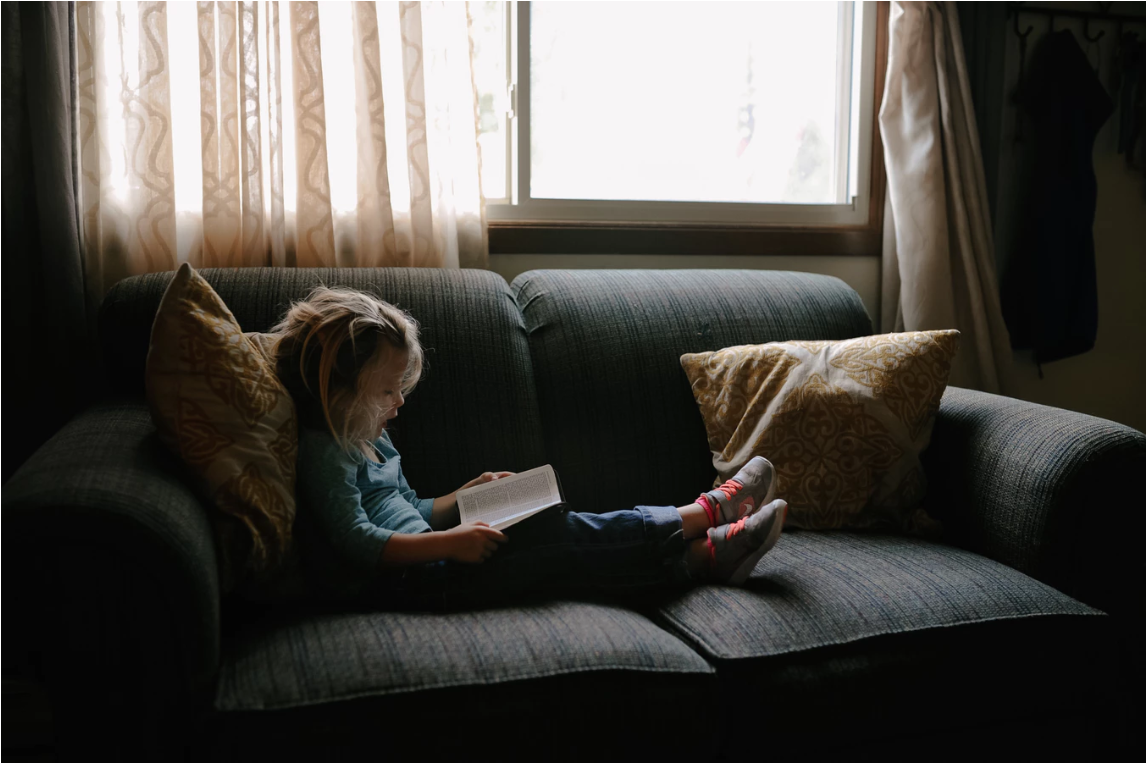 Your child’s pediatrician checks for many common problems during each visit, but what about less common issues? Unfortunately, rare medical conditions often go undiagnosed in the beginning stages because doctors aren’t looking for them. Early intervention can make the difference between successful and failed treatment, so it’s important to catch any disorder as soon as possible. Here are four rare conditions to watch out for during your child’s early years.

Muscular dystrophy is a genetic disorder that causes the weakening and breakdown of muscles over time. You’re probably already familiar with it because of the Muscular Dystrophy Association and their annual fundraising telethon, but the condition is relatively rare despite widespread awareness. Duchenne’s, the most common type, typically presents in early childhood or infancy with symptoms like muscle spasms, breathing difficulty and walking on tiptoes.

The bones of a baby’s skull are not fused together yet at birth, allowing for brain growth and creating the famous “soft spot” at the top of the head. However, a baby with a birth defect called craniosynostosis has bones that join together too soon. The effects can be cosmetic, such as abnormal head shape, if the brain still has room to grow. Craniosynostosis can also be serious if brain growth is compromised. The condition can be treated with surgery or a medical helmet.

No one wants to see their child go hungry, but children with Prader-Willi syndrome have insatiable appetites. The first signs, such as poor feeding and slow development, appear in infancy and can be easy to miss. Early childhood is when the defining symptom of constant hunger appears, often leading to secondary complications like diabetes, hypertension and obesity. Children and adults with this disorder require strict food supervision at all times. Hormone therapy and medications can also help.

Although cancer is rare in children, neuroblastoma is one of the most common types that occurs in childhood. A neuroblastoma arises from early nerve cells and is sometimes found on an ultrasound before birth. The cancer can grow and spread rapidly in some cases, but it can grow slowly or even die and go away on its own in other cases. Similar to other childhood cancers, treatment usually consists of surgery, chemotherapy or radiation.

If you notice that your child has signs or symptoms of a rare disorder, see your pediatrician right away. Seek a second opinion if the doctor ignores your concerns. Remember, you know your child better than anyone else.

Safety Features to Look for in a New Neighborhood