How To Take Your Career To The Next Level 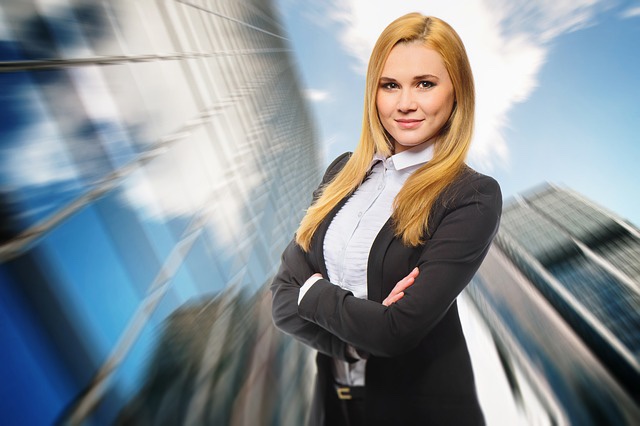 Coming to a standstill in your career is very common, perhaps you’ve been working in the same company or the same role for a long time but just can’t get to the next step. Development sometimes seems like it’s impossible and you’re stuck in a dead end road. However, all hope is not lost; there are some things you can do to get over that hurdle and start moving forward.

Even if you feel happy in your company and stable and loyal to your boss, if you’re not getting what you want from your job, then it’s probably time to move on, and sometimes you have to move on to move up. No matter how hard you work or how much potential you show, you have likely been pigeonholed in the position that you’re in. It could be that you are fantastic at your job and your boss doesn’t want anyone else doing it – this is flattering, but it’s not benefiting you so you have to think about yourself and you have to do what is right for you.

If you have more qualifications, then you’ll be in a better position for a promotion. A lot of employers might even help you to get more skills as it benefits them and their business as well. So if there is a course that would help you and your role, talk to your boss about it to see if the company will pay for it and support you while you study by giving you study days and time off for exams. There should be no glass ceiling for anyone; the sky is the limit, so in any position, you’re in, there is always room to progress. Take nursing, for example; you can get more qualifications by joining the Grand Canyon University nursing program to sharpen your skills, broaden your understanding of best practice and prepare to take on more responsibilities as a leader in a hospital or healthcare organization.

“It’s not what you know, but who you know” is a saying that still rings true today. It’s not about your mates doing you a favour, but it’s about expanding your network and being available for opportunities as and when they arise. For example, if you attend conferences and networking events and get talking to new people, you never know when someone might tell you about a vacancy at their company, or you could impress someone and get offered a job without even having to try.

Some industries are harder to progress in than others or have very few opportunities to move up the ladder. Changing careers is a tough decision, but if you take a long hard look at your job and work out if it’s as long term as you think and as you would like it to be. Changing industries might be the best option for you, sometimes there are similar positions, and you will have transferable skills to be able to move over to something else that will have a better and longer career trajectory.

A Guide to Achieving Quality Assurance for Product Delivery

5 Reasons to Use Procurement Software

Unpacking the Top Logistics Trends to Watch in 2023

How to Plan the Most Luxurious Wedding in 2023