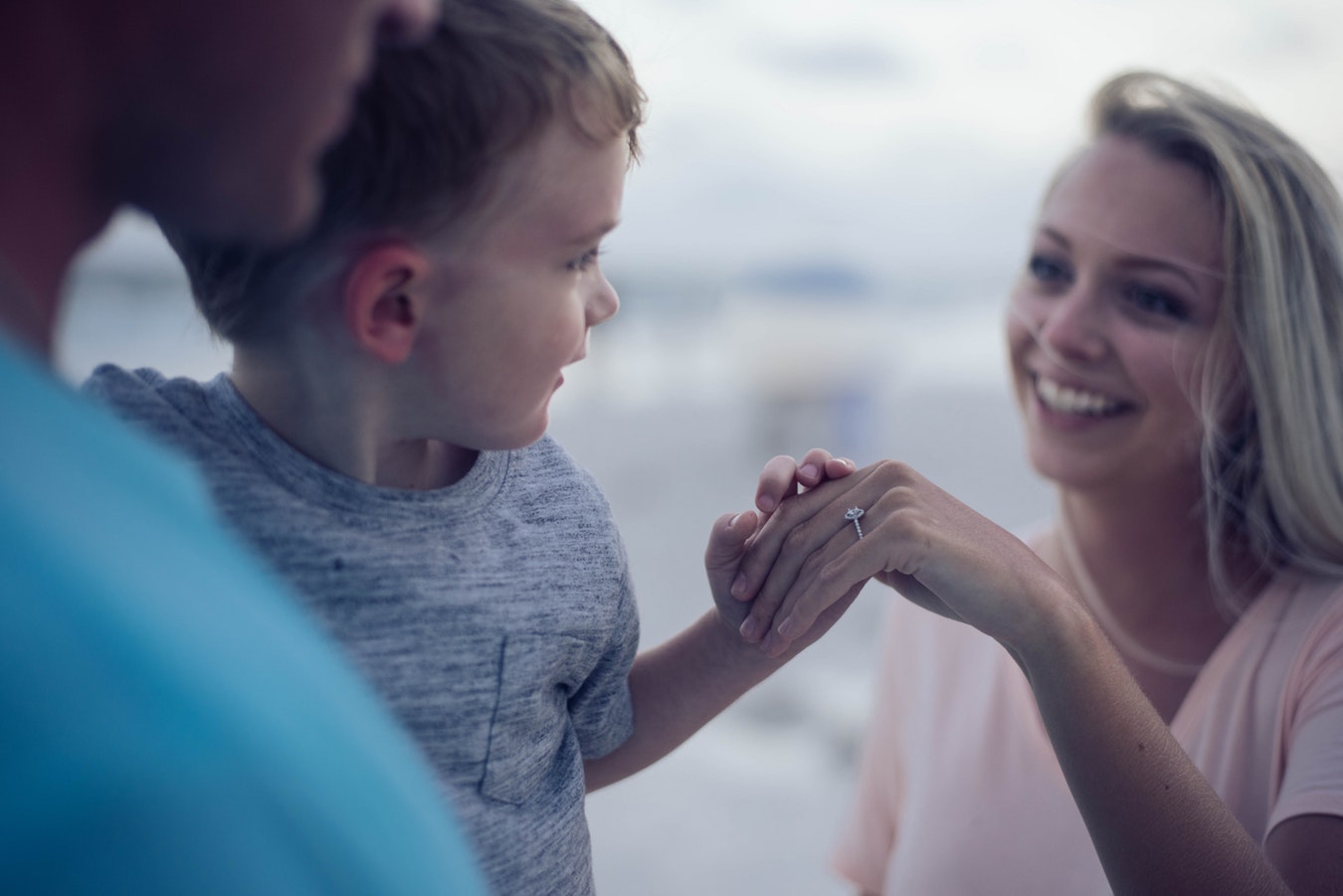 If you’re currently at the stage of adopting a child, the chances are that you’re nearing the end of a long journey. Before choosing to adopt, you may have embarked on treatments like IVF. Even after making this choice, you had to consider what child you could cater for, and where you should adopt from. In short; you’re probably pretty tired and excited to see the finish line.

The trouble is that, even once kids arrive, this journey is far from over for them. In fact, it can feel like it’s just starting. As much as you’re ready to be done, you need to accept that and do what you can to help them adjust. And, to help you do that, we have a few key pointers for those first days after you finally get your child home.

Stay in touch with their social worker

As new parents, the last thing you want is a social worker hanging around. Your impulses may be to shut and never let them in again. But, this isn’t the best thing for your child Bear in mind that, up to now, that social worker has been the closest that they’ve had to a family. As such, losing them while also adjusting to a new home can seem near enough impossible.

Making an effort to invite that social worker for further meetings can go a long way towards putting your child at ease. This could also be beneficial for you. That social worker knows about your child’s past experiences, after all. They can also give you some idea of their likes and routines. Not to mention that many social workers also embark on research studies like these outlined by Rutgers Online. That alone means a social worker is an ideal person for researching why your child may not be settling and working out how to overcome it.

Don’t pile too much expectation on their shoulders

This one could be tough. You’re just so happy to have your son or daughter here at last! But, staring at them like an excited puppy is never going to serve them well. Instead, they’ll feel pressure to perform which may leave them uncomfortable and unhappy. Avoid it, then, and be as normal as you can.

Don’t throw massive parties, or pile days out on their shoulders. Remember that moving in itself is plenty for them to take on board right now. By letting them adjust to that first, you stand a much better chance at helping them to settle.

Let them come to you

Of course, it can be tricky to know when an adopted child feels settled in their home. You may feel the need to keep knocking on their door, or asking how they’re doing. But, again, this can be too much and could end up creating barriers between you. Instead, leave them alone for the most part, and let them come to you. That way, they can adjust without pressure, and approach you on their terms.

Things Parents Can Do To Ensure Their Children Become Successful Adults