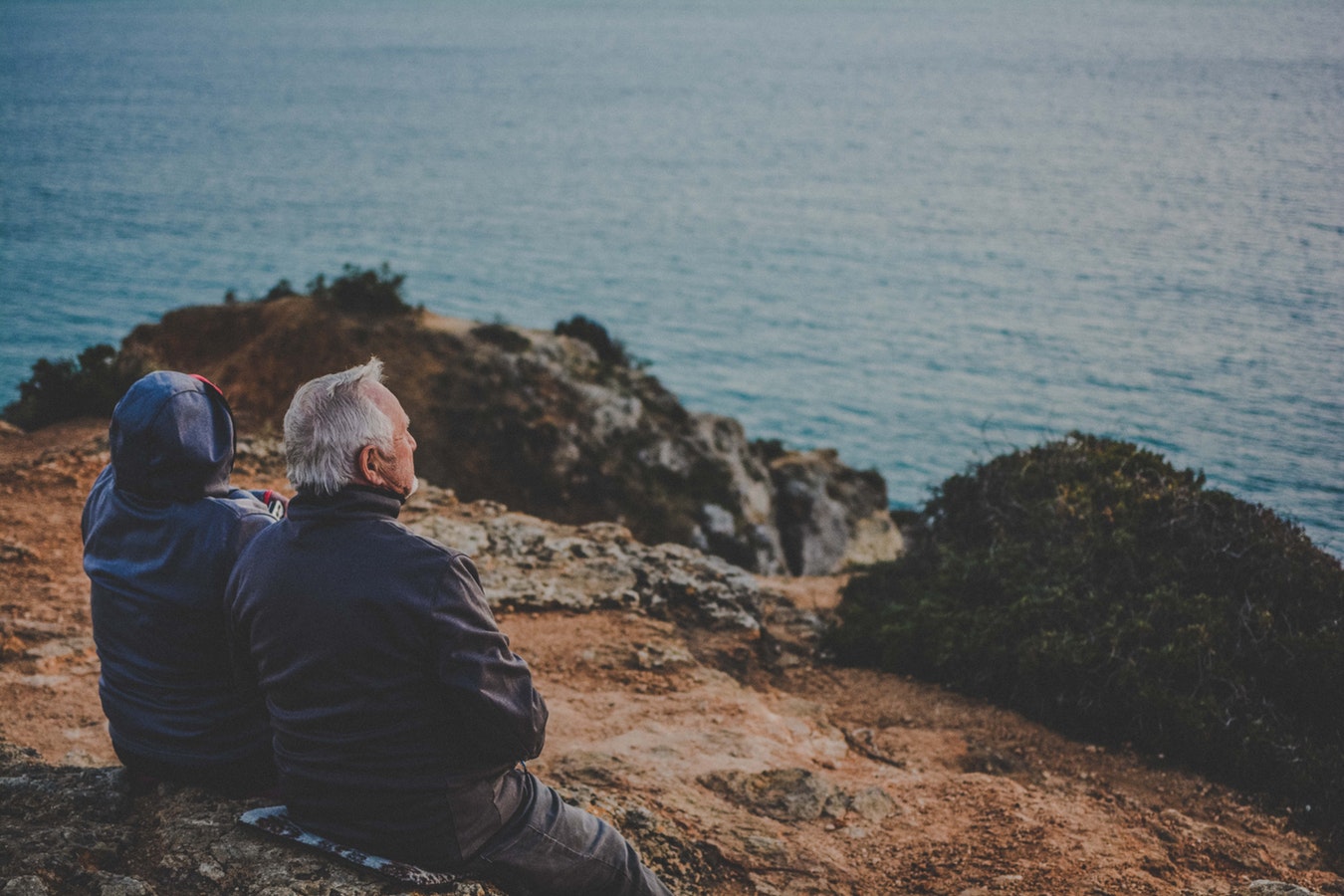 How a Summer Camp Can Shape Your Child