Common Problems that Can Occur with Vacuum Cleaners 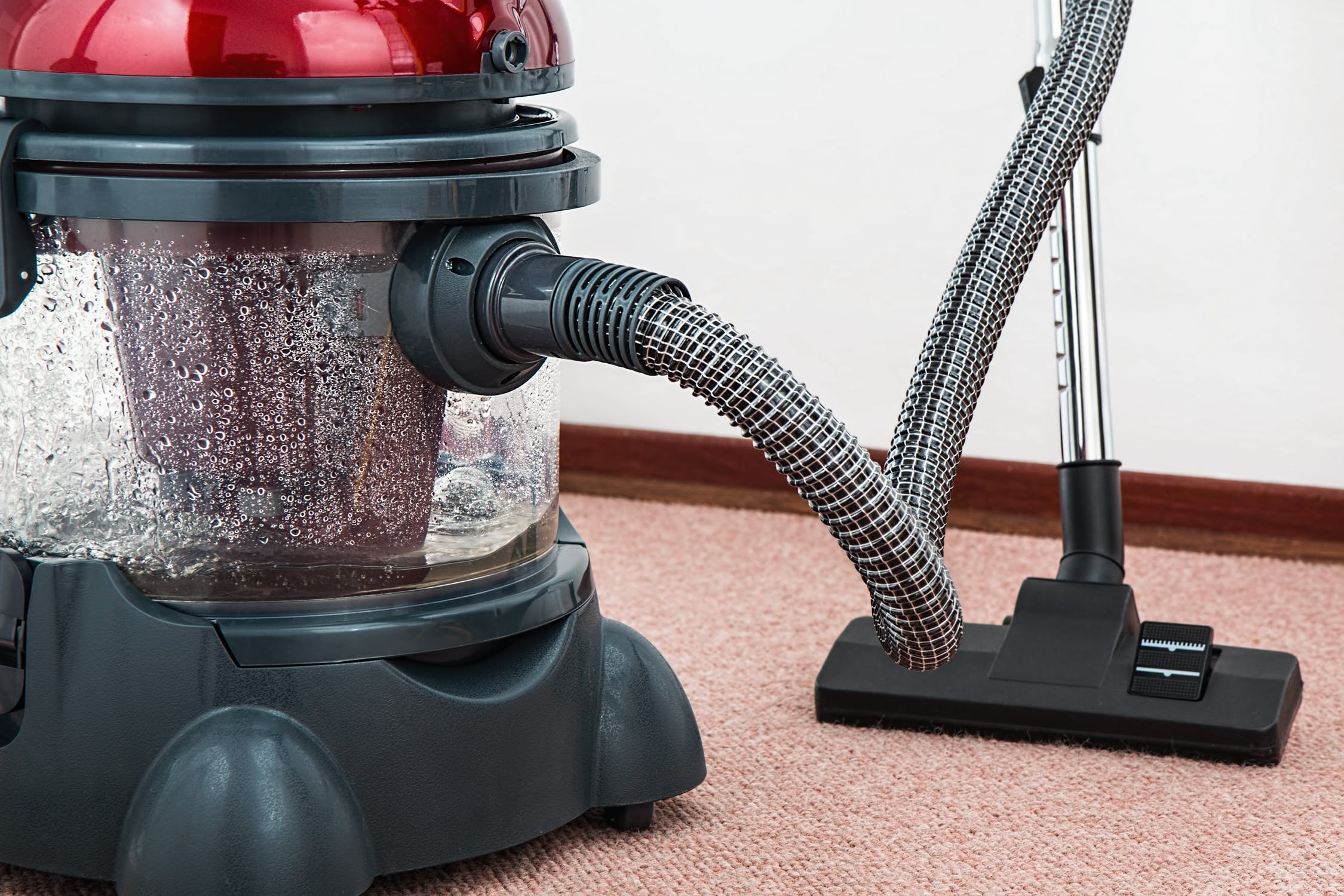 The vacuum cleaner is easily one of the most used and over-worked appliances in the home. Instead of just being used a few times a week, often it gets used daily and in some cases multiple times in a day. What this means is that it really takes a beating so it’s not unheard of for things to go wrong with it. Rather than assuming it needs to be replaced, it could be a simple enough problem that you can fix or remedy, saving you from having to purchase a whole new unit.

Here’s a look at some of the most common problems that you can encounter with your vacuum.

There Is a Distinct Burning Smell

If there is a distinct burning smell coming from the vacuum when you are using it, this is often enough to cause alarm in most people. Clearly you don’t want to mess around with possible electrical problems so it’s best to turn the vacuum off right away and unplug it from the wall. This can be tied in with the beater bar not moving, which is causing that smell to occur. If that’s the case then it could be that the vacuum cleaner belt has broken.

This is a very inexpensive and easy repair job, and by replacing the belt you’ll be able to restore it back to good working condition.

The Vacuum No Longer Has Any Suction Power

Another common problem or complaint is that the vacuum either has a lack of suction power or no power at all. Without suction power it is unable to pick up the dirt and debris from the floor, rendering it pretty useless. There are a few reasons this could be happening, but one of the most common causes is a clogged air filter.

In order to diagnose if it is the air filter, just remove it from the vacuum and take a look. This is also why the air filter should be replaced on a regular basis. Outside of a clogged air filter it could also be that there is an issue with the blower wheel, a blocked vacuum hose, or even a problem with the dust cup assembly. It may be worth your time to have it looked at by an appliance repair person.

The Vacuum Vibrates and Is Loud

If the vacuum has suddenly become very loud when operating or it is vibrating, then it could be a blockage near the motor or even a broken fan. Other issues could be a broken brush roller bearing that needs replacement. These are all things that can usually be repaired or replaced, which means it may not be necessary to get a new vacuum.

Did you know that many vacuum cleaners also have a motherboard and over time that battery can die? You can find Lr44 battery replacements in a variety of places, and they are very inexpensive.

As you can tell there are a number of issues that can arise with your vacuum, but that doesn’t necessarily mean it’s not fixable. In many cases a simple, quick, and cheap fix will get it back to working order.

How to Stay Cute and Comfortable This Summer

How to Get Name Brand Hair Products on a Budget

Moving Across the State? How to Eliminate Potential Headaches