Do Dogs Make The Best Pets? 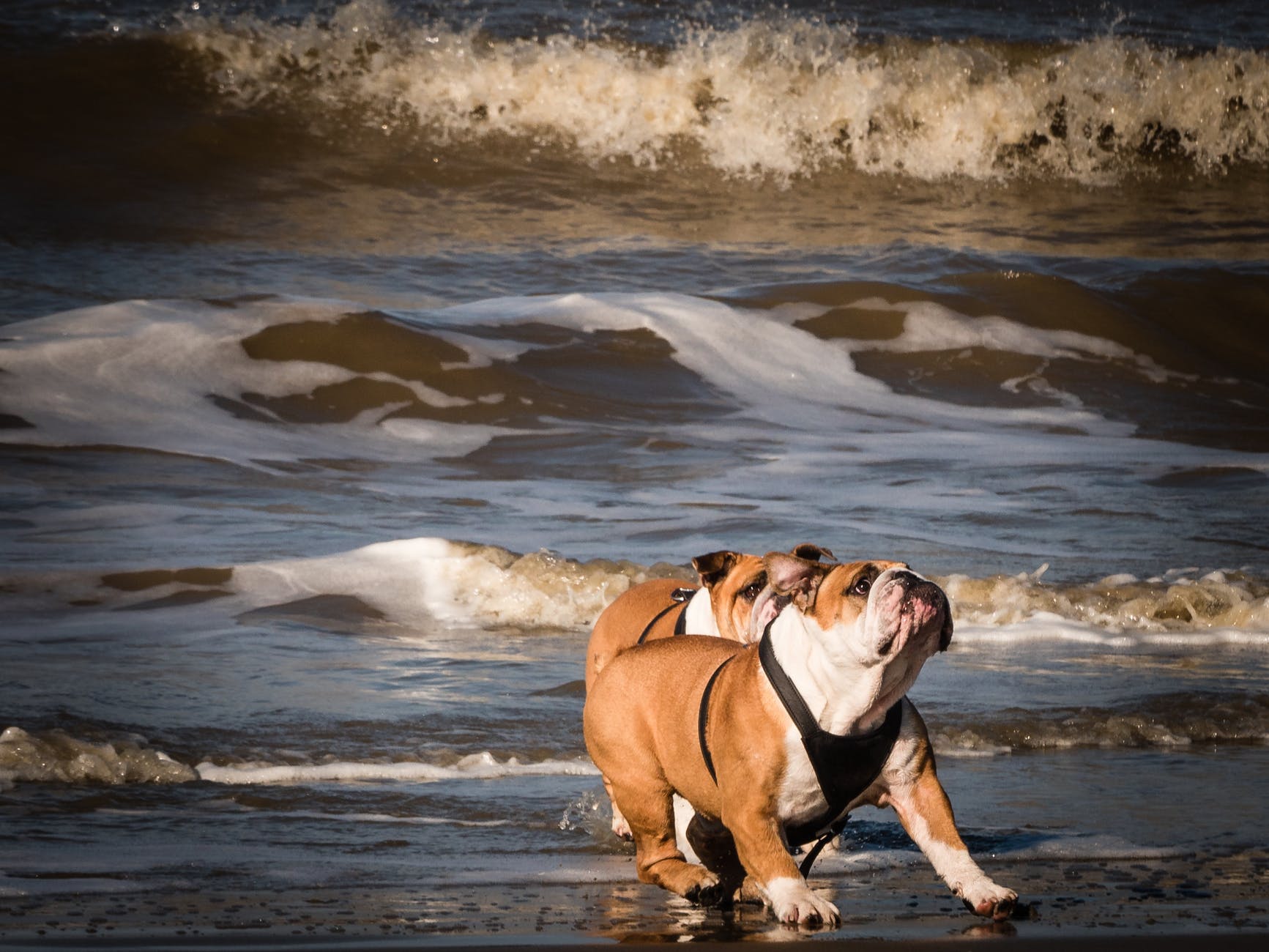 This is something that has been long up for debate. A lot of people will argue that dogs are the best, a lot will say cat. But if you’re a dog person, then you know they’re definitely the best pet you can have. They’re loyal, ever so cute, and a companion that will stick with you for life. They do however, like most things, come with their flaws.

Owning a dog really isn’t easy, and it is something that a lot of people underestimate before they get one. There’s so many things you need to think of to make sure they’re living a happy life. Just like a human, they need love care and attention. If you don’t have the spare time to give this, there’s no point getting a dog.

But despite all this, they’re the most popular choice of pet for people to chose. So if you’re considering getting one, here’s why dogs make the best pets, and things you need to look out for if you’re getting one.

Things To Watch Out For

Because there are so few reason as to why you shouldn’t get a dog, we’re going to start with them. As we said, owning a dog isn’t always fun and games. There are plenty of things that you’re going to need to watch out for if you want to get one.

One of them we’ve lightly touched on from a good angle. The protectiveness of dogs will lead to aggression, and they aren’t trained to deal with this. If your dog bites another human or dog they could face being put down if it was server enough. Whilst it is good for them to be protective, you want to train any unnecessary aggression out of them from a young age.

Dog bite attorneys are seeing a rise in the number of dogs acting out of aggression and causing serious harm to humans. Sadly this isn’t the dogs fault. A lot of dogs are raised to be aggressive.

So to protect their life as well as the life of others, make sure you’re not doing anything as silly as this. You also need to be wary of their health. Dogs can fall ill so quickly if you’re not careful. Even from something as simple as getting fleas can cause big issues.

Why They’re The Best

Dogs are the best for so many different reasons. Let’s expand on how their loyalty is one of their best traits. A dog will stick by you no matter what. As long as you feed it, walk it, and give it some fuss, they will give you in return a loyalty like no human ever could. They wouldn’t turn their back on you, and would always be there for you when you needed them.

Loyalty often leads to protection. If you’re the main owner of a dog and they see you in distress, they’ll often get their backs up over it. There are certain breeds that will do this more than others. Take german shepherds as a prime example.

They’re naturally protective dogs as it is. But if you were ever to come into harm, either by a human or another dog, their natural instincts would kick in. This is why they’re the main breed chosen by the police and military as a way of attack and protection.

Another benefit dogs will bring to your life is happiness and therapy. Being around dogs is so much more therapeutic and soothing than you may realize. Why do you think there are now so many guide dogs around, and so many hospitals introducing dogs onto the ward as a way of therapy.

They somehow manage to take the stress away from situations and turn a chaotic room into a calm one. As we said, they’re excellent at sensing your emotions. If they know you’re sad, they’ll often curl up by you as a way of them comforting you.

Seeing your dog after a hard day at the office, or just dealing with something upsetting in general is bound to lift your mood right up.

Their intelligence is another reason why they’re just the best. Their ability to pick up new skills is just amazing. There are some breeds that are naturally more clever than others. For example, golden retrievers and cocker spaniels used to be hunting dogs. Even though you might not be raising them as one, they’ll still have that natural instinct to do it.

If you ever did want to use them for something, such as major shows such as crufts, it wouldn’t be hard to train them for it. Their easiness to train makes them a perfect house pet as well. Although some dogs do come with bad traits, it is easy to shake them out of it. For example, house training really doesn’t take that long.

The variety is the final reason we’re going to discuss. There’s so many different breeds out there of all shapes and sizes, so you’re bound to find one that you can fall in love with. It all really depends on what you’re looking for.

Smaller dogs have always been known as the more yappy ones, but this isn’t always the case. Bigger dogs bark just as much, their bark is supposedly just more tolerable because it is more fierce. But don’t be fooled, bigger dogs can be just as loud as the smaller ones, and a deeper bark when you’re trying to sleep can be very irritable.

Things You Should Know Before Getting Pet Insurance

7 Kid-Friendly Pets to Consider for Your Family

Fencing, Plants, and More: How to Make Your Backyard Safe for Dogs