The Truth About Pregnancy, Childbirth and Your Weight 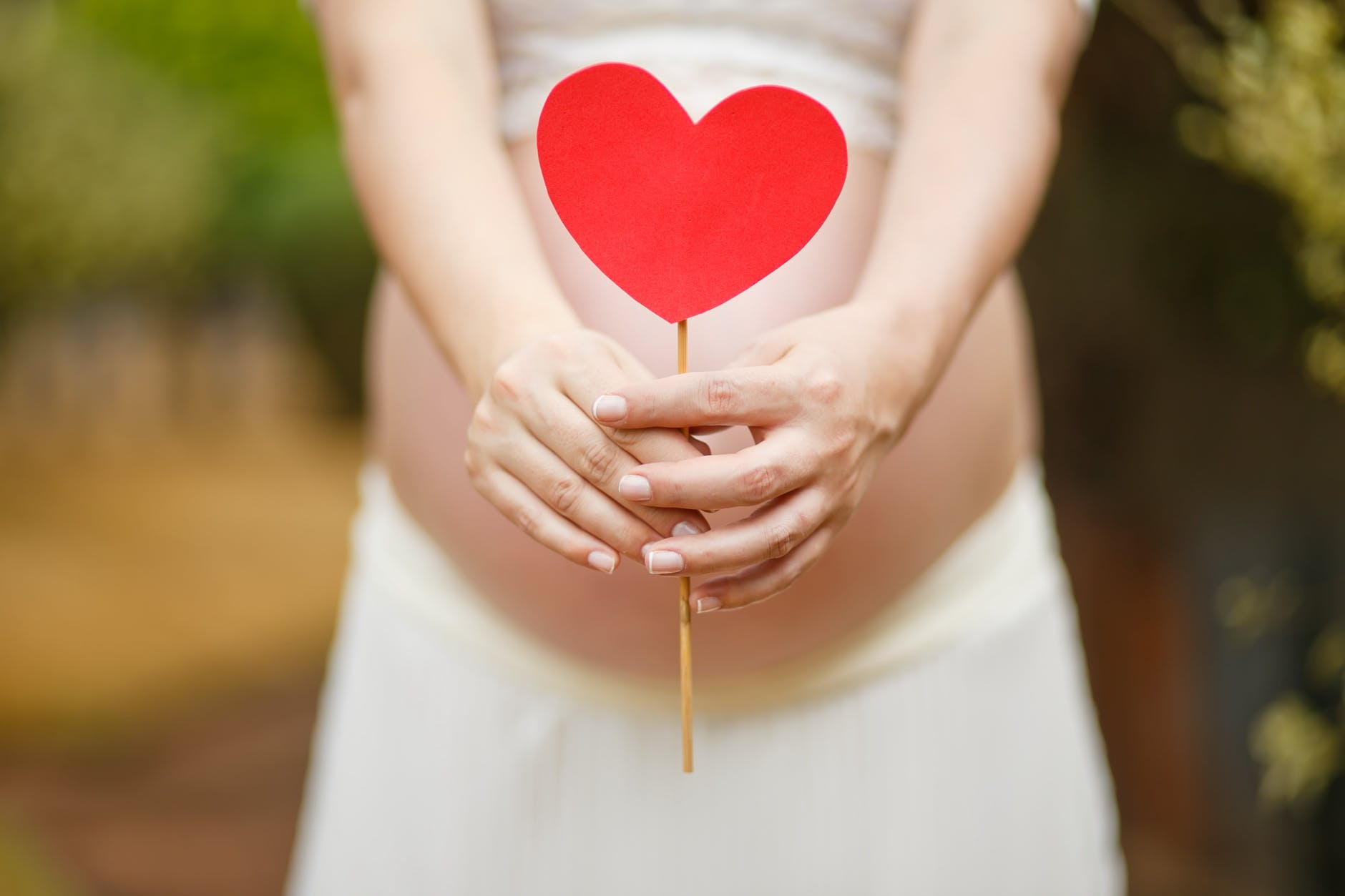 Pregnancy, childbirth and your weight

Whether you’re trying to get pregnant, weeks or months into pregnancy or enjoying the first couple of months with your newborn child, keeping control of your weight is essential at each stage if you want to ensure both you and your baby are as healthy as possible.

Excess weight can easily thwart your plans to have a baby. According to Dr. Raul Artal of the American College of Obstetricians and Gynecologists, obesity can adversely affect fertility, pregnancy and childbirth as well as post birth recovery.

Many obese women struggle with polycystic ovary syndrome which disrupts ovulation cycles, making it difficult to conceive. While pregnant, being obese increases a woman’s chances of developing gestational diabetes and hypertension. The risks of preeclampsia, miscarriage and labor interventions also increase as obesity can cause macrosomia in which the baby is so large it can only be delivered by cesarean section – a procedure significantly riskier than a vaginal birth.

It’s an issue that affects a significant proportion of the population all across the country. Figures from the U.S. Centers for Disease Control and Prevention suggest around 22.1 percent of women giving birth are obese before they become pregnant.

While you are pregnant

The idea that being pregnant means you need to eat twice as much food has long been discredited. In reality, the body of a pregnant woman becomes far more efficient, enabling her to absorb more of the nutrients from the food she eats. As a result, eating more than you need to will simply result in weight gain which then increases the chance of your pregnancy running into complications.

According to a study conducted by the American Pregnancy Association, based on information and recommendations provided by some of the most authoritative medical experts available, women of average weight should aim to put on somewhere between 25 and 35 pounds during their pregnancy; those who are underweight with a body mass index of less than 18.5 should gain between 28 and 40 pounds while those who are overweight with a BMI of between 25 and 29 before they fall pregnant should gain between 15 and 25 pounds. Larger women who fall into the category of being obese and have a BMI of more than 30 should try to keep their weight gain between 11 and 20 pounds.

In the early stages of your pregnancy, any weight gain may be minimal. At 10 weeks pregnant, for example, you may find that you’re getting a little larger but haven’t put on much weight at all. In fact, if you’re suffering from morning sickness and having trouble keeping your food down, you may find your weight dropping a little during this period of time.

After you have given birth

Many women struggling with their body image thanks to unrealistic portrayals in the media, and stories about celebrity mothers who have seemingly regained their original figures within weeks or months of giving birth, can be extremely disheartening. Such women do not reflect the reality for the vast majority of new mothers.

Studies show that, on average, one year after having given birth, a woman retains between two and a half and five pounds of the extra weight she gained. Although it is a relatively small amount, returning as close to your usual weight as possible is important, especially if you plan to have more children.

Holding on to those pregnancy pounds can ultimately lead to serious health consequences in the future such as diabetes and heart disease.

Immediately after birth, a woman’s weight will drop as she is no longer carrying the baby, the placenta and the amniotic fluid. In the weeks that follow, the extra fluid contained within body tissues will also be lost, meaning most women will believe they are losing additional weight without making too much effort. However, what remains after this initial period is the extra fat added to the body during the pregnancy itself, and this can take significantly longer to shift.

The key is to take your time and aim to return to a normal BMI within a year. If you were overweight before you gave birth, the best plan is to work towards your pre-pregnancy weight within a year and to continue to lose weight until your BMI falls within the healthy range. Use your pregnancy as an opportunity to reach your goals knowing that if you do so, you’ll be happier and healthier, but your baby will be too.