DIY: When to Do It Yourself and When Not To 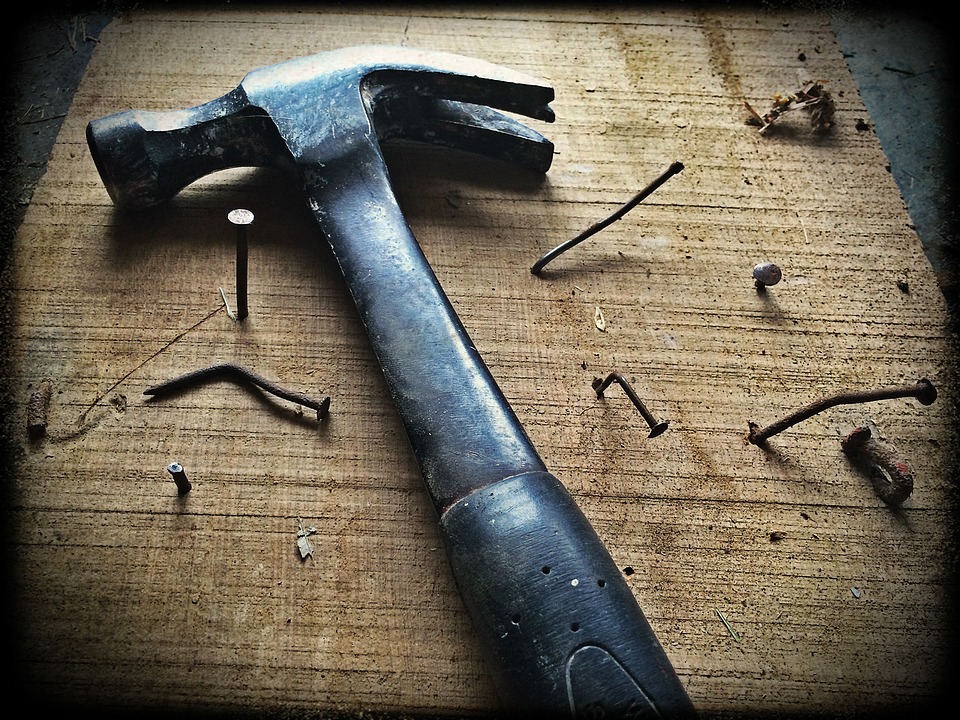 Whether you enjoy DIY or hate it, there are times when it makes sense to take on projects in your home yourself, as well as times when it makes no sense at all to do that. You need to be giving some thought to this if you’re going to make the right decisions and ensure that you don’t put your family home, or yourself, at risk. So, here’s when and when not to carry out DIY work yourself.

When You’ve Done Your Research

You need to make sure that you carry out some research before you actually push ahead with a DIY project. If you’re not really sure of what’s involved or what kind of work you will need to do, you could find yourself in trouble later on. You don’t want to find yourself in a situation where you’ve completed half of a project but don’t have the means to carry on and finish off the rest. That would be terrible, and it would be your home that would suffer. So, do your research and know what you’re getting into before you do anything else.

When The More Difficult Part is Hammering in a Few Nails

If you’ve done your research, you then need to decide whether or not the project is too complex for you to take on alone. But let’s be realistic; there are many DIY jobs that involve little more than hammering a few nails into some wood and putting everything together. That’s the kind of DIY job that absolutely anyone can get done, so don’t be put off. Even if you’ve never done these kinds of simple DIY tasks before, you will soon pick them up and get the hang of them because they really are that simple.

When There Isn’t Much at Stake

How much is at stake when you’re taking on a DIY project should also enter your mind. Of course, there is always a chance that something could go wrong when you’re doing DIY. So, what would be the worst case scenario if something did go wrong? If all that’s at stake is an old coffee table that you were trying to repair, then it wouldn’t be a huge loss if you did completely mess up with your efforts. But knocking down a wall in your home could result in far larger consequences if you make the wrong move. So, think about that.

When to Hire Someone Else

When Electric is Involved

It’s never a very good idea to start playing around with electrics in your home. Unless you’re a professional and qualified electrician, you should leave that kind of work to the people who really know what they’re doing. This is purely a matter of your own safety, and the safety of the other people who live in your home. You can’t afford to make a mistake when it comes to wiring and electrics because even a minor error could result in serious consequences. People die from getting these things wrong, so don’t take that risk.

When You Don’t Know What You’re Doing

Even if you’re not taking on serious electrical work, you’re still going to need to know what you’re doing. If you’re going in blind and arrogantly believing that you can wing it, you’re probably going to be mistaken. You simply can’t afford to get involved with a project that you don’t completely understand. Stuff like plumbing repairs should be carried out by people who know what they’re doing, so get an expert plumber at your door as soon as possible. It’s the only sensible thing to do in situations like that.

When You Don’t Have Access to the Right Equipment

The equipment and tools you have access to will also be important. They say a bad workman blames his tools, but sometimes, not having the right tools really can damage your chances of success. You can’t expect your rusty old toolbox to contain everything that you’re going to need when taking on a complex DIY project. That’s just not realistic, and you’ll achieve outcomes that are well below par if you do try to get things done without the right equipment. Hiring specialists and professionals who do this kind of stuff every day would be better; they’re sure to have the right equipment at their disposal.

Doing it yourself is often a good and realistic option, but not always. Make the most of what we’ve discussed here, and think carefully before starting your next DIY project.

3 Simple Ways To Save Money On Carpet Maintenance

Keep Your Home Rain Season Ready With These Updates