The Benefits Of Your Teen Having A Part-Time Job 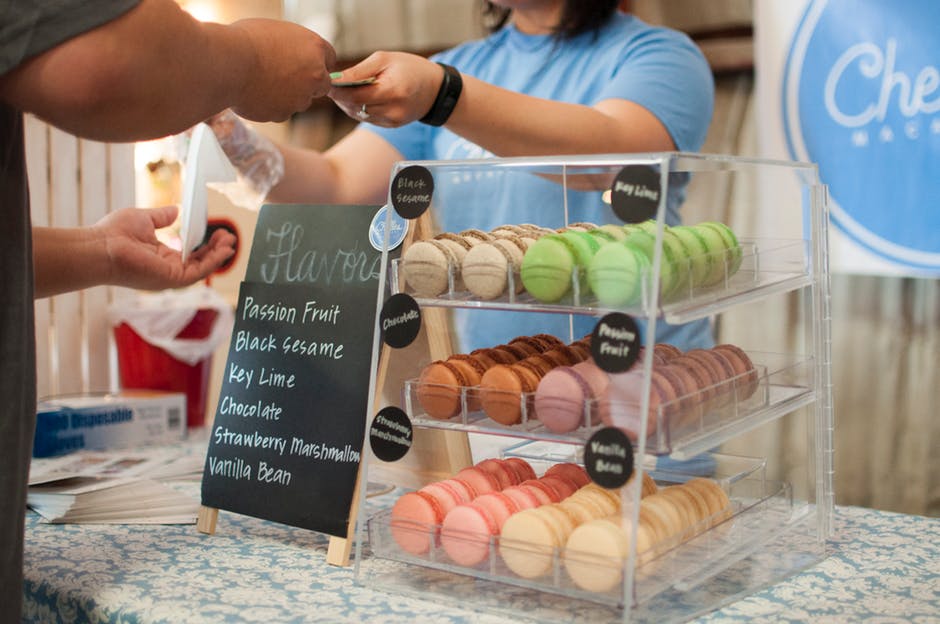 As much as we want our teen to concentrate on their studies, it’s also a good idea to encourage them to find a small job they can do. They might already help out around the house. But getting a job in the real world can broaden their skills, and give them an insight into the world of world. Not only this, but it can mean they don’t have to rely on the bank of mom and dad! Here are some other benefits of your teen having a part-time job.

It will teach them money management skills

It’s easy for kids to take money for granted when they can easily come to you and get the money they need. In fact, they won’t understand that they have to work hard and save for these things. So if you want to give them a real insight, you should encourage them to go and get a job. And as it says on https://www.familyeducation.com/life/jobs-chores/your-teen-ready-job, once they have money coming in, it will give them a greater understanding of money management. After all, they won’t want to spend the money straight away. And they will often set a goal with the money, so they know how much they have to put aside to afford a new pair of shoes or some concert tickets. So it can teach them the importance of saving up money.

It will give them a head start in the working world

If your kid doesn’t have a job while at school, it can make it a scarier prospect when it comes to getting a role while at college. After all, they won’t have a clue what the working world is like. Therefore, to give them a head start, it’s a good idea to encourage them to get a part-time job when they are in their teens. You might be surprised that future employers will ask them questions about the role in the future. After all, it shows they were willing to work hard even during their studies. And a lot of the roles youngsters can get will broaden their skills such as a job in the retail sector which you can find on sites like jobapplicationcenter.com/department-store-job-applications/walmart-application/. They will have to learn skills such as cash management and customer service for the role.

It will enable them to be around different aged individuals

It’s likely your kid spends most of their time with other children that are the same age as them. But when they spend so much time with their peers, it can make them nervous speaking to people of other ages. Therefore, a part-time job can enable them to be around other different aged individuals. They will have to make an effort speaking to people who might be double their age. And it can help their maturity levels if they do make friends who are older. It’s also good for them to meet people from other backgrounds and cultures. In fact, it can make them more worldly and cultured.

And as it says on http://www.bachelorsdegreeonline.com/blog/2012/12-compelling-reasons-your-teen-should-work/, if they have a job, it can ensure they do something worthwhile with their weekend. After all, sitting around on their device isn’t going to boost their skills!