Moving to Another Country? Don’t Make These Mistakes 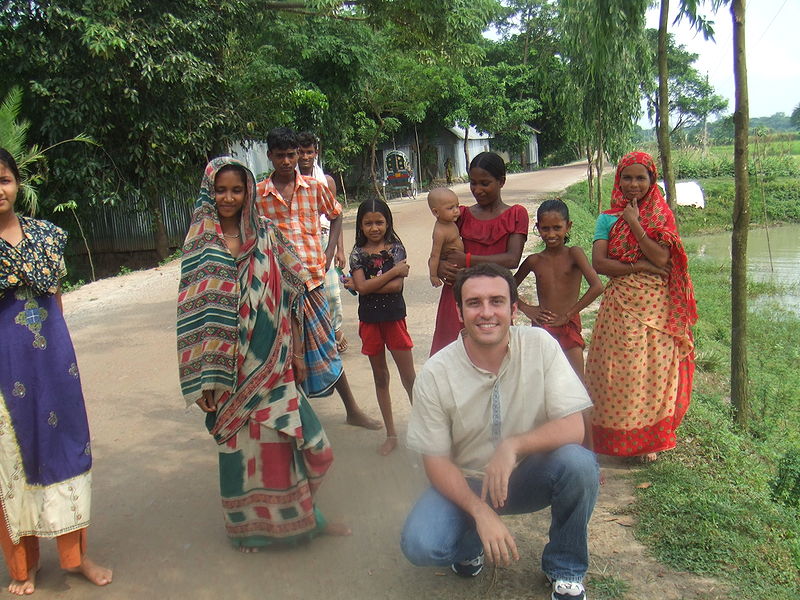 Moving to a new home isn’t exactly the easiest thing to do, even if you’re only moving a ten-minute drive away. Moving to another country? That’s something else entirely. Here are some of the most common mistakes people make here!

Moving now and thinking about the job later

It seems like such an obvious error, right? But so many people move to other places without first thinking about the profession they’re going to take up. You should aim to have a job secured along with the home in which you’re going to be staying.

Of course, many countries will require you to do this. But other countries may allow you to move right in without giving thoughts to such career plans. Don’t take advantage of this by moving first and thinking about your career when you get there. Secure a job before you move!

Getting ripped off during the move

An international move is bound to be extremely expensive, right? So what’s the point of shopping around for too long? After all, there can’t be many companies out there who are willing to offer such a grand service for a lower price. And as for the limits on what you can move, surely that’s going to be a given everywhere?

Don’t fall for this sort of thinking. This move is going to be a complex one – and, no, it won’t exactly be cheap – but some international removalists are better than others. Take the time to really explore your options. And make sure that you’re doing so way ahead of time! You don’t want to end up paying so much for a more limited service just because you left the arrangements till the last minute.

Worrying too much about being the offensive foreigner

It’s seen as a sign of great respect when you learn about a country’s language and culture in great detail before you move there. And, for sure, this is something you should do. But when people first start interacting with the denizens of their new country, they often find that many of the things they researched were either false or exaggerated. That, or they simply forget about all the true and helpful things!

The fact is that you’re going to make some mistakes here and there. You’re going to seem a bit clumsy. But people are usually going a bit too far when they say that such faux pas offend others. The vast majority of the time, the people of that country are understanding and know that you’re adjusting. So don’t stress so much!

Forgetting your friends back home

A lot of people would claim that the most common friend-related mistake you can make here is that you end up focusing too much on your friends back home and don’t spend enough time networking and trying to make new friends in your new home country. But as you begin to work and hang out around the place, new friends will come to you.

But if you don’t pay enough attention to your friends back home, then that can weigh on you emotionally. So make sure you set aside an hour or so every few days to catch up with friends over social media. And invite some round to your place for a holiday abroad with cheap accommodation!