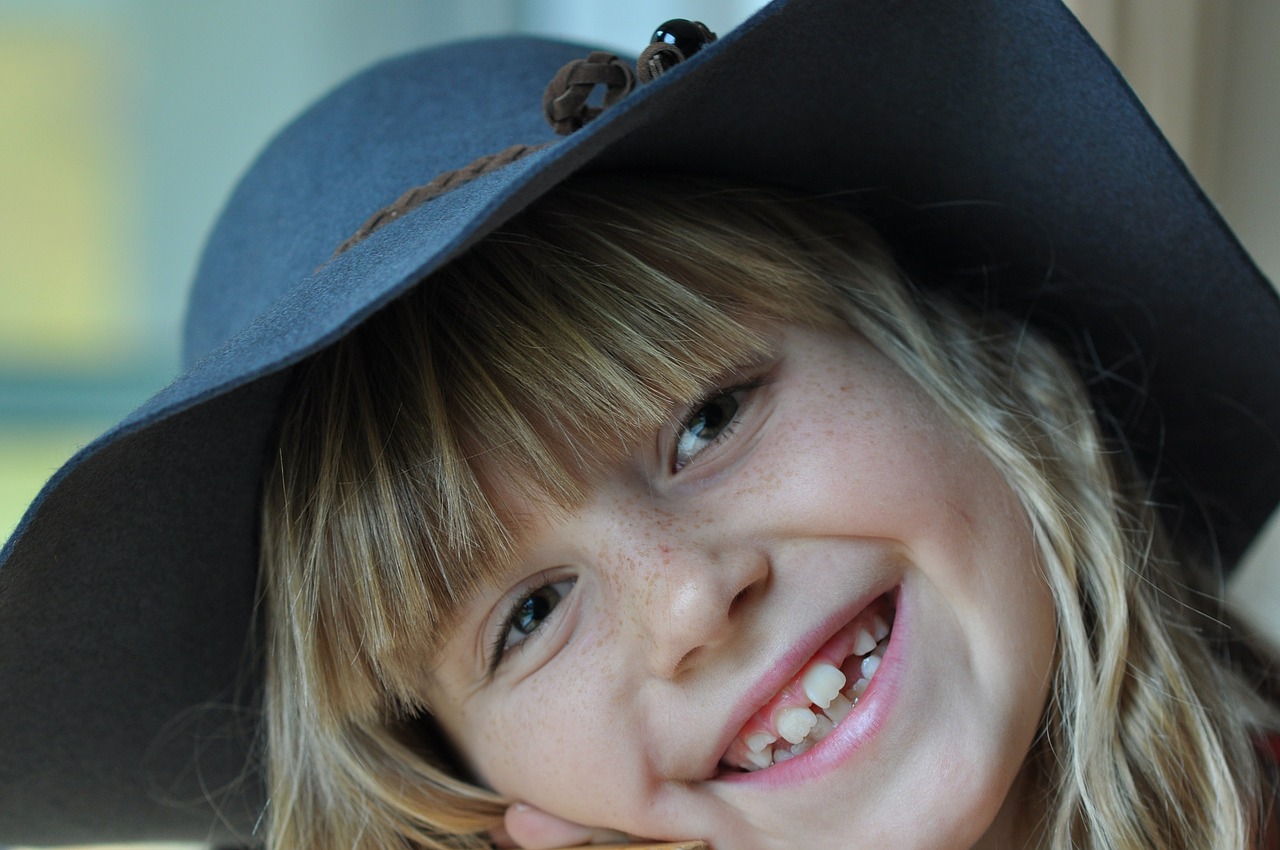 Your children’s teeth fight a daily battle against the bacteria that cause tooth decay, and according to the American Dental Association, tooth decay is the most common chronic disease in American children.

Figures show that 42% of children aged 2-11 have some degree of tooth decay. But tooth decay isn’t inevitable and with the right practices you can help to ensure that your children reach adulthood, cavity-free.

Don’t Let Them Drink Too Much Soda or Fruit Juice

Soda and fruit juice hurt teeth in two ways. They both contain acids that eat away at tooth enamel and (unless it’s diet soda) the drinks contain sugars, which provide food for bacteria to feast on.

The best drinks to give your kids are plain water, milk, or fruit juice diluted heavily with water.

The bacteria that cause tooth decay live on the sugars in the food that we eat. As the bacteria digest sugars they secrete acids, and those acids eat away at tooth enamel. Saliva helps to neutralize the acid and stop it from causing damage, but if your child often eats between meals, (especially things like potato chips or raisins which cling to the teeth), then saliva can’t neutralize all of the acid that is constantly being produced.

Brush Twice a Day (and make it fun)

It’s even more important to brush before bed. At night we produce less acid neutralizing saliva, so it’s vital that the food sources for bacteria are brushed away.

Make brushing fun by letting your child choose his or her own funky toothbrush from the store, and by using a sticker reward chart. Once your child reaches a certain number of stickers, they get to pick a reward—which can be anything you like—a trip to the park or beach, a sleepover with a friend, a new toy, eating their favorite food for dinner, etc.

Use a Toothpaste That Tastes Good

While adults are typically happy to use fresh, zingy, mint flavored toothpaste, the strength of that flavor can be too intense for young children. There’s no sense in putting an obstacle in your path by making your child brush with toothpaste they don’t like when you can pick from mild mint or fruity fluoride toothpastes. The colorful tubes add another fun element to what can often be an unwelcome chore for young children.

There’s an old saying ‘an ounce of prevention is worth a pound of cure’, and it’s so true. Once decay sets in, your child’s teeth will need treatment again and again and again. A small filling can lead to a bigger one, then to a root canal, and often a crown. Years down the road the tooth might even need to be pulled. And that future is so easy to prevent. Limit acidic foods and drinks, cut back on sugary snacks, and brush well twice a day.

Safety Features to Look for in a New Neighborhood

8 Helpful Tips for Homeschooling Your Kids in 2022