My Body is Confused! Six Months After Hysterectomy 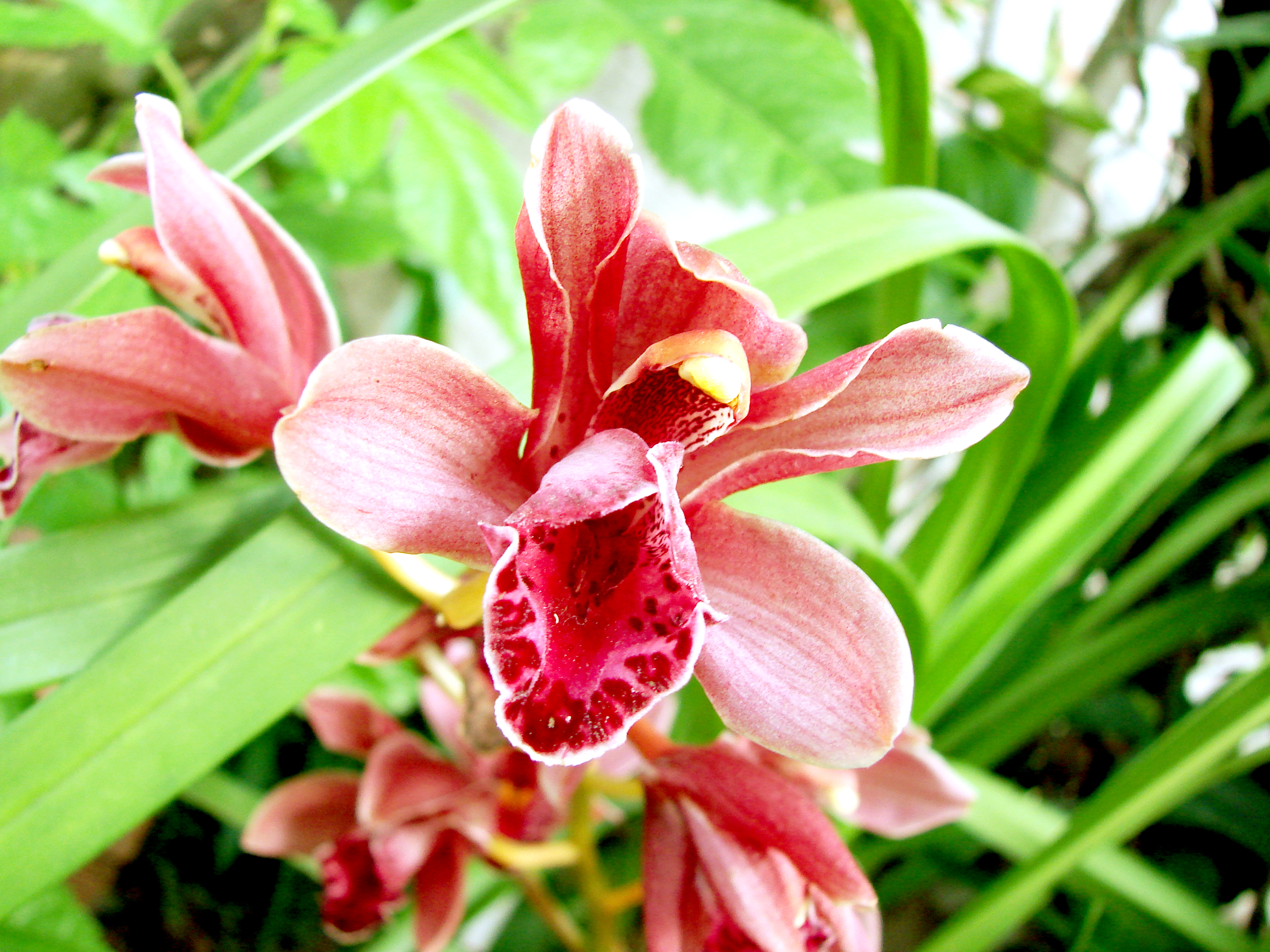 This post has been graciously sponsored by Amberen. Please consider visiting their site to thank them for bringing you this post and, if you are need of a simple, safe and effective solution for relieving the symptoms of Menopause, they’ve got it!

On to me. I’m one week shy of the six month anniversary of my hysterectomy. Overall, I feel better, not having the symptoms I had when I still carried a uterus. But, I feel like I’m in this limbo zone between menopause and being a fertile woman. Those darn ovaries are like evil little reminders that I once had the capability of being childbearing.

Cyst pain is fairly regular, I’ve gained about 30 pounds in the last six months, and even though I’m not in menopause I still seem to have hot flashes on occasion. My moods? Forget about it. I’m  practically bipolar lately. Or, at least it feels that way sometimes!  I’ve taken a tumble in the love department too. Apparently after six weeks of being off limits my lady parts thought they’d retired. Great!

I was looking back on what I wrote three days after the operation. I might have been in a drug induced state when I wrote,

“Because I have Polycystic Ovarian Syndrome and often have painful cysts developing and literally “exploding”, more than once sending me to the emergency room in fear for my appendix, there was talk about this hysterectomy becoming a radical hysterectomy during surgery. The good news is, that I may still occasionally suffer from these symptoms but, the benefits of keeping my ovaries outweighed removing them.”

Okay, no, not really. I still am grateful that I don’t need hormone replacement therapy and that I have a few years left before full on hot flashes, night sweats, more weight gain and a reduced risk of developing breast cancer caused by hormone therapy. Speaking of breast cancer, I have to say that my husband (the poor man-see love tumble above) completely shocked me this past week.

My husband, a self-described “boob man” asked me on our second date if I was ever planning to have a breast reduction. Yes, second date. When I said that I had considered it in the past his face turned white. I promised I wouldn’t but did hint that he may be walking behind me holding them up some day!

Anyway, with the news of Angelina Jolie’s preventative double mastectomy last week and my Mom’s breast cancer diagnosis last year, my husband eased into a conversation. “Did your mother tell you to get tested for BRCA mutations?” and “What were her test results again?” (BRCA stands for breast cancer susceptibility genes, fyi).

No and no, Mom didn’t carry the gene and although Breast Cancer is a killer in our family, my Mom and my Grandmother both are survivors. My chances are increased but its not likely I have a BRCA mutation, I explained. Then came the shocking part.

My husband, president of the boob fan club said, “I can live without your boobs, I can’t live without you.” (Of course he added something obscene about my butt but I forgive him) He was just checking to see if a double mastectomy was something I should consider, despite his infatuation with my overly abundant chest. Sweet guy!  But, no, I’ll keep those. As I already said, my body is confused enough!

Kudos to Angelina Jolie for doing what she felt was right for her body. I’m just not digging it. I will have Mammograms, I will self screen. I will stay on top of my breasts nearly as much as my husband to be sure that I notice the first sign of change. I believe that I will someday hear the words, “You have breast cancer.” Maybe I don’t have the gene, but I have the history. Even so, I’ll take my chances.

This post was sponsored by Amberen but ButeauFull Chaos does not specifically endorse this product and all opinions stated above are my own.

Renting a Home vs. Apartment: Which is Best for You?

2 thoughts on “My Body is Confused! Six Months After Hysterectomy”