Dual Diagnosis: What Is It and How Does It Help? 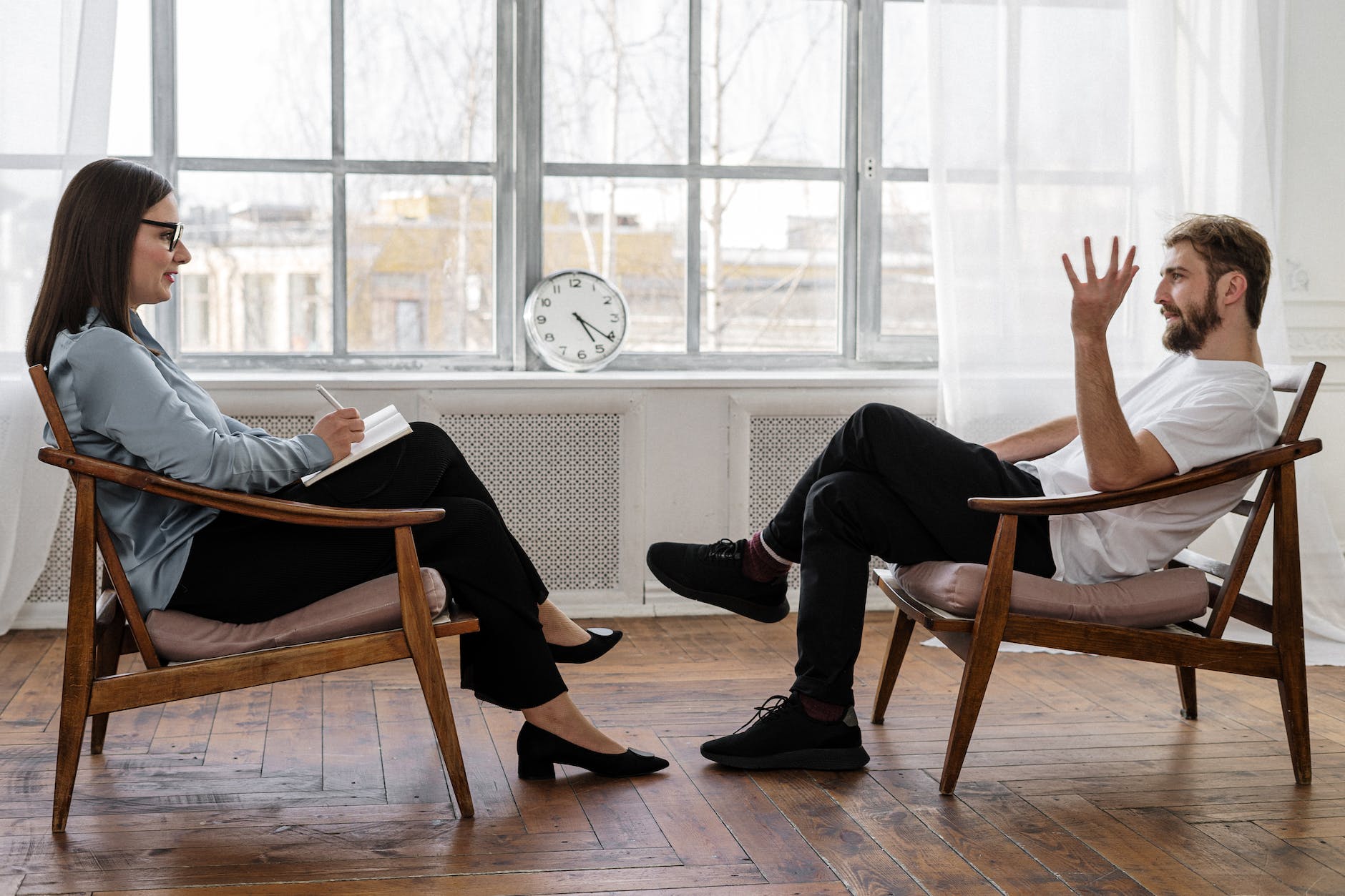 There are many different types of dual diagnoses, but some of the most common include:

Anxiety and depression are two of the most common mental health disorders in the world. They often go hand-in-hand, which is why it’s not uncommon for people who have one to also have the other. People who suffer from anxiety or depression often self-medicate with drugs or alcohol in an attempt to find relief from their symptoms. Unfortunately, this only ends up making the symptoms worse.

Eating disorders are another type of mental health disorder that frequently co-occurs with substance abuse. This is especially true for eating disorders such as bulimia and anorexia, which involve binging and purging behaviors. People with eating disorders often turn to drugs or alcohol as a way to cope with their negative body image and feelings of inadequacy.

Post-traumatic stress disorder (PTSD) is a type of anxiety disorder that can occur after someone experiences or witnesses a traumatic event such as 9/11, combat, rape, or Natural disasters. People with PTSD often struggle with flashbacks, nightmares, anxiety, and depression. Many people self-medicate with drugs or alcohol in an attempt to numb these symptoms, but this only ends up making them worse in the long run.

If you or someone you love suffers from addiction, it’s important to be aware that there’s a good chance that they also have at least one other mental health disorder. This is known as dual diagnosis or co-occurring disorders. Many facilities now offer treatment for both addiction and mental health disorders so that patients can heal from both simultaneously. This type of treatment is essential for long-term recovery because it addresses all of the underlying issues that contribute to addiction.

Alternatives When Kids Struggle With Nutrition

Google Photos wanted to remind me this morning that I used to travel with Angeles and have amazing times across most of the country, I love the memories we’ve made and I can not wait to hug my friend in real-time again. Love you big.
Noticed this new sign and turned around. It’s where the Blueberry Muffin in NoCo. Lunch time with Chloe and Rick.
A view of earth looking back from Orion in deep space … I see two:three versions of a face - one that is like a cat woman and the other a scary monster, or maybe, George Washington depending on the angle. What do you see?
Dad said today would be doughnut day. Dad delivered.
Together in heart no matter how far apart. I Bought them matching NASA space monkeys. I’m going to print these out for them both.
Tis the season to wish for a farm …