4 Types Of Antennas Used In Most Countries 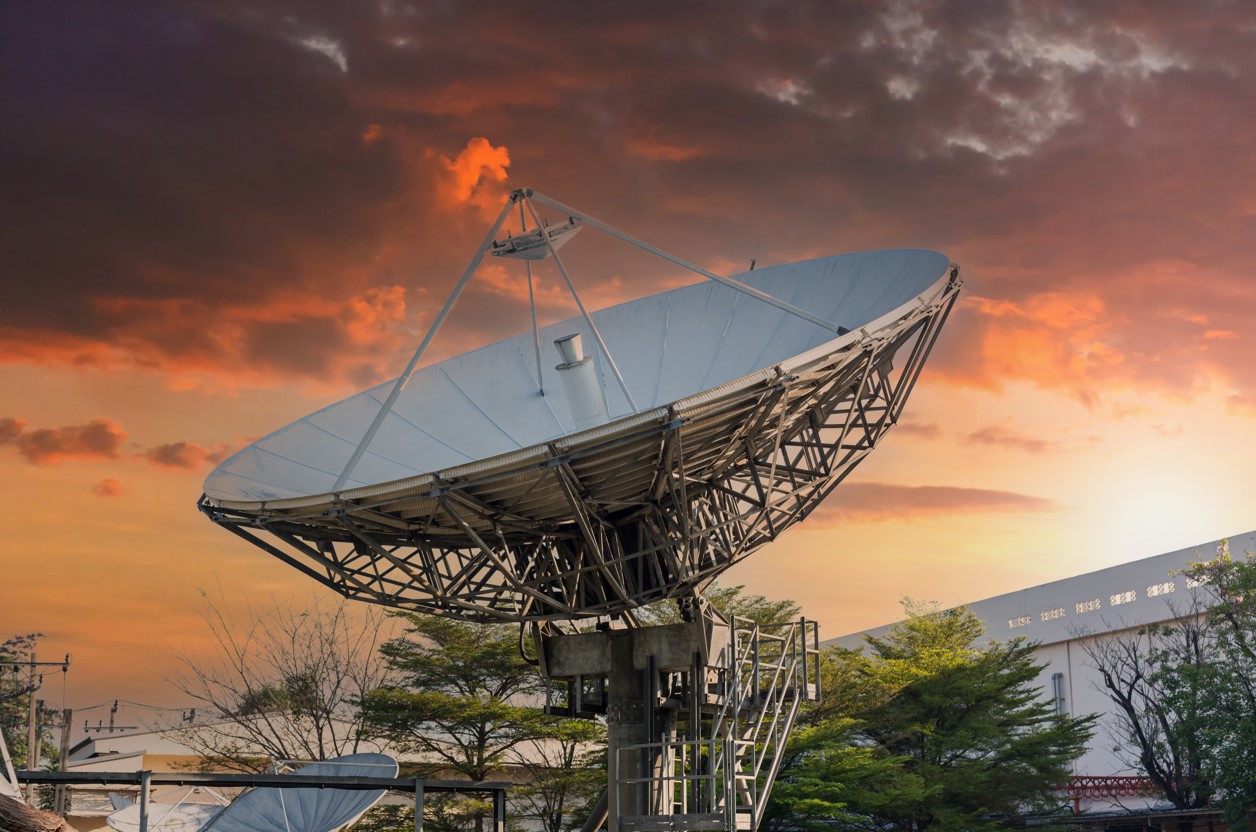 One of the most important devices ever invented by humans, antennas are used to transmit and receive radio signals from various types of electronic devices. As technology has evolved, so too has the antenna. In fact, there are more types of antennas around today than you probably ever imagined. If you’re eager to learn more about antennas, here are four common types and how they are used around the world.

The most common type of antennas used today, dipole antennas are the antennas on which most other antennas are based. Used for various applications, chances are you have seen and probably used dipole antennas if you ever had a television that used the so-called “rabbit ears” antenna to receive various channels. Other types of dipole antennas include turnstile, which is used to receive signals from weather satellites, and microstrip, which are built directly into the bodies of fighter jets and other aircraft.

Unlike the dipole, a monopole antenna relies only on a single metal rod for transmitting and receiving signals. Mounted either to the ground or the surface of an object, a monopole antenna can be a whip, which is found on portable radios, or a mast radiator, which are the large ground antennas you see outside radio stations.

Array antennas are just as they sound, meaning they are several basic antennas combined to work together as one larger unit. Doing so, allows the antenna to have much greater power to transmit and receive signals. Should you be creating a DIY antenna, companies like MilliBox, can provide you with numerous options for antenna testing. If you are a shortwave radio operator, chances are you use an array antenna to speak with people around the world. More advanced applications for array antennas include being used on cellphone towers and as components of missile detection systems.

Considered to be far less efficient than the other types of antennas mentioned above, a loop antenna is simply a coil of wire that is attracted to a radio wave’s magnetic field, rather than the electric field that is the primary focus of most other types of antennas. Originally used for AM radio broadcasts, loop antennas are used today primarily by individuals who want to initiate their own AM radio broadcasts via crude home-based radio stations.

In an age where electronic technology and communication continue to evolve in ways that seem to be the stuff of science fiction, these and other types of antennas will continue to play a pivotal role in your life on a daily basis.

5 Tools for Lawyers to Stay Organized