4 Reasons You Should Convert Your Car From Gas to Electricity 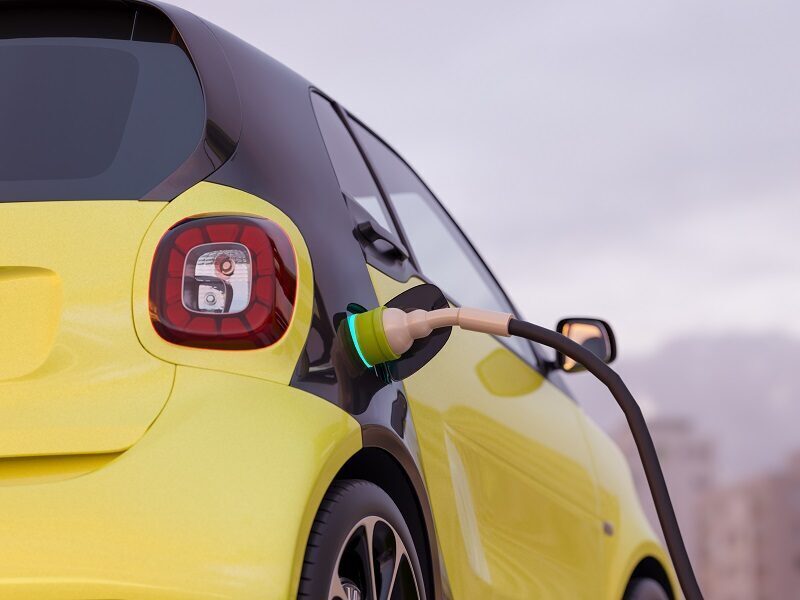 More and more drivers are making the switch from gas to electric cars. Whether through buying a new electric car when it comes time to replace their vehicle, or converting the cars they already have to electric through conversion kits. These kits can be purchased from websites and companies, such as Legacy EV, dedicated to making your car an electric one. If you’re considering making the switch, there are a few things you should know. If you’re on the fence about whether or not you should make the switch, here are four reasons why you should look into converting your car to an electric one.

You don’t have to worry about oil changes, tune-ups, or other common maintenance tasks with an electric car. Electric cars also have far fewer moving parts than gas cars, so there’s less that can go wrong. In fact, electric cars don’t even have spark plugs! When you factor in the lower cost of electricity compared to gasoline, it’s no wonder that electric car owners save thousands of dollars over the life of their vehicles.

Electricity is a clean energy source that doesn’t produce emissions as much as gasoline does. That means electric cars have a much smaller carbon footprint than gas cars. If you’re looking to do your part for the environment, converting to an electric car is a great way to start. Not only will you be doing your part to reduce emissions, but you’ll also save money on fuel costs. Electric cars are more efficient than gasoline cars, so you’ll get more miles per gallon. And, because electric cars don’t use fossil fuels, they’re less vulnerable to price fluctuations. If you’re thinking of making the switch to an electric car, now is a great time. With advances in battery technology, electric cars are now able to go longer distances on a single charge than ever before. Also, with a growing network of charging stations, it’s easier than ever to keep your electric car charged and ready to go. So if you’re ready to make the switch to an eco-friendly car, an electric car is the way to go.

Electricity is a more efficient fuel source than gasoline, so electric cars get more miles per gallon than gas cars do. That means you can go further on a single charge with an electric car than you can with a gas car. In addition, regenerative braking systems in electric cars capture the energy that would normally be lost and use it to recharge the battery, further increasing efficiency.

One advantage of electric cars is that they tend to be much quieter than gas-powered cars. This can be a major benefit in densely populated areas, as it will reduce noise pollution. Electric cars produce less engine noise, and they also don’t have the mufflers or exhaust systems that gas-powered cars do. In addition, electric cars typically have softer suspension, which further reduces noise levels. As a result, electric cars can help to create a quieter and more relaxing environment both inside and outside the vehicle.

With lower costs, better efficiency, and a smaller environmental impact, there’s a lot to love about electric cars! Not to mention they’re just plain fun to drive! If you’re thinking about making the switch, be sure to do your research and find an experienced professional who can help you make the transition seamlessly.

Services a Roofing Contractor Can Help You With

10 Organizations That Are Fighting for Children’s Rights

Tips for Getting the Best Possible Window Replacement

Tis the season to wish for a farm …
Thankful for these people. Thankful our kids are healthy and well even if they are not here. Thankful for another day and another chance to live a life of
Congratulations NASA on the launch of Artemis 1! This is one small step to the next giant leap back to the Moon. Welcome to the most exciting decade of human space exploration since Apollo. #artemis #artemis1 #artemislaunch #spacecoast #capecanaveral #nasa #space #tothemoonandback #tothemoon
Proud Uncle, Proud Veteran … I’m so proud to know and love you Mr Buteau. Thank you for your service.
Order your kissing ball for a great cause! Delivery is coming from Whitefield area so local North Country peeps … get yours! Send your orders to Angie!
In tomorrow’s paper - this was South China, not Presque Isle. Way to go, team!

5 Ways To Avoid Family Conflicts After Losing A Parent

6 Strategies For Pricing Your Product

Services a Roofing Contractor Can Help You With

How to Create a Better Environment for Kids with Autism