How to Spot Signs of Addiction in Your Teen 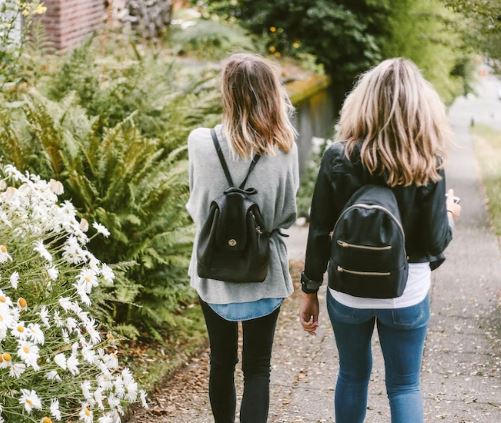 Addiction is a serious problem that can gradually develop over time, with very few immediate signs. This makes it difficult for parents to spot warning signs and intervene in time, especially for their teens. Teens are more prone to look for a quick fix to their problems, and acting out in this way can be a clear sign of addiction. Here are some signs you should look for in your teen.

Teenagers are often more rebellious and outspoken about their problems, often in a very public way. This can be a teenager’s way of expressing frustration or disappointment with their parents that they cannot voice to the parents directly. Teenagers are also more apt to react in an explosive, emotional way when they are rejected or criticized.

Withdrawal From Friends or Family

Teenagers often spend a lot of time with their friends, so it makes sense that a significant behavior change would cause them to withdraw from the group completely. As the teenager withdraws from the group, they may also stop socializing with family, thereby pulling away from both.

The teen may act very suspiciously at times and may tell their parents that they were followed. Teenagers will also be very secretive and will not tell their parents how much money they are spending. These behaviors often prove that the adolescent is searching for a quick fix to their problems. Addiction recovery can take time and requires a great deal of support and treatment.

The friend circle will change significantly when a teenager begins using drugs. The friends may be those who are using drugs and will act as a support system for the teen. The friends may also use the same substances that the teen is addicted to, which means they will sometimes understand how your kid is feeling.

You should also look for signs that the teen may be acting strangely. For example, a teenage boy may seek to look as tough as possible by wearing baggy clothing. A teenage girl may dress in more revealing clothing to give the impression that she is looking for someone to take care of her and her problems.

If you suspect that your teenager is using drugs, it is important that you confront them immediately. You may want to take the person to a therapy program that treats drug addicts since teens are likelier to listen to family members than strangers.

7 Ways to Help Your Teen Daughter Deal with Strong Feelings

4 Fun Ideas for Shopping for Your Teen

Guide to a Scalable and Simplified Video Creation