Is the Future of Same Sex Marriages Looking Bright? 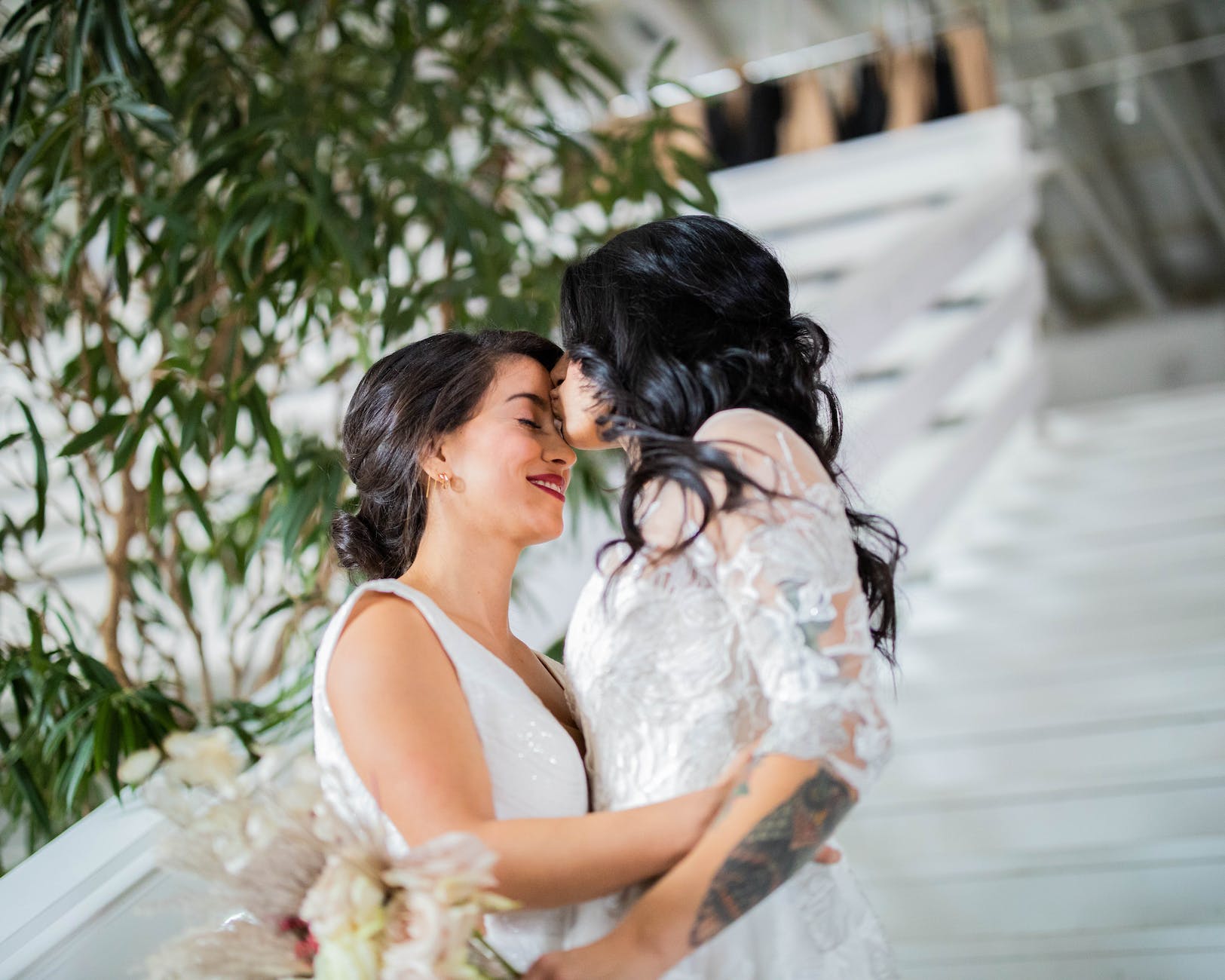 Countries with parliamentary systems rely on their legislatures to create strong laws that protect families of all types. In countries with judiciary systems that affect laws, the protections have come under fire. Other countries have put the choice in the hands of the voters, who have decided to give all families a chance at success.

Same-Sex Marriage in the United States

Unfortunately, the United States Congress has not passed the Act to get it to the President’s desk to sign into law. When the Dobbs decision happened, some justices hinted toward repealing the Obergefell v. Hodges case that legalized same-sex marriage. The conservative court has made several choices that have taken away rights rather than expanded them, and the fear is the next group to lose rights will be the LGBTQ community.

In order to pass the Respect for Marriage Act and make it law, sixty senators need to vote for it. The United States Senate has 100 members and is split evenly down party lines. Senate Democrats will vote to codify same-sex marriage at the federal level, but that isn’t enough. The Act needs ten Republicans to vote for it, and those numbers don’t exist.

The Canary in the Coal Mine

As people around the world monitor human rights, restrictions on LGBTQ rights tend to be a sign that more restrictions are coming. Countries with marriage equality laws are often considered free countries, while those that don’t have other human rights violations.

How to Comfort Yourself When You’re Going Through a Divorce

Fun Ways to Celebrate Your Kids Getting Engaged

What to Do When Your Spouse is an Alcoholic

AI art…
A view of earth looking back from Orion in deep space … I see two:three versions of a face - one that is like a cat woman and the other a scary monster, or maybe, George Washington depending on the angle. What do you see?
Dad said today would be doughnut day. Dad delivered.
Together in heart no matter how far apart. I Bought them matching NASA space monkeys. I’m going to print these out for them both.
Tis the season to wish for a farm …
Thankful for these people. Thankful our kids are healthy and well even if they are not here. Thankful for another day and another chance to live a life of

5 Destination Ideas for an Engagement Proposal

How to Create Comfortable Office Spaces for Employees

Things to Keep in Your Car as a Workout Enthusiast