Top Teenage Concerns when Going Back to School 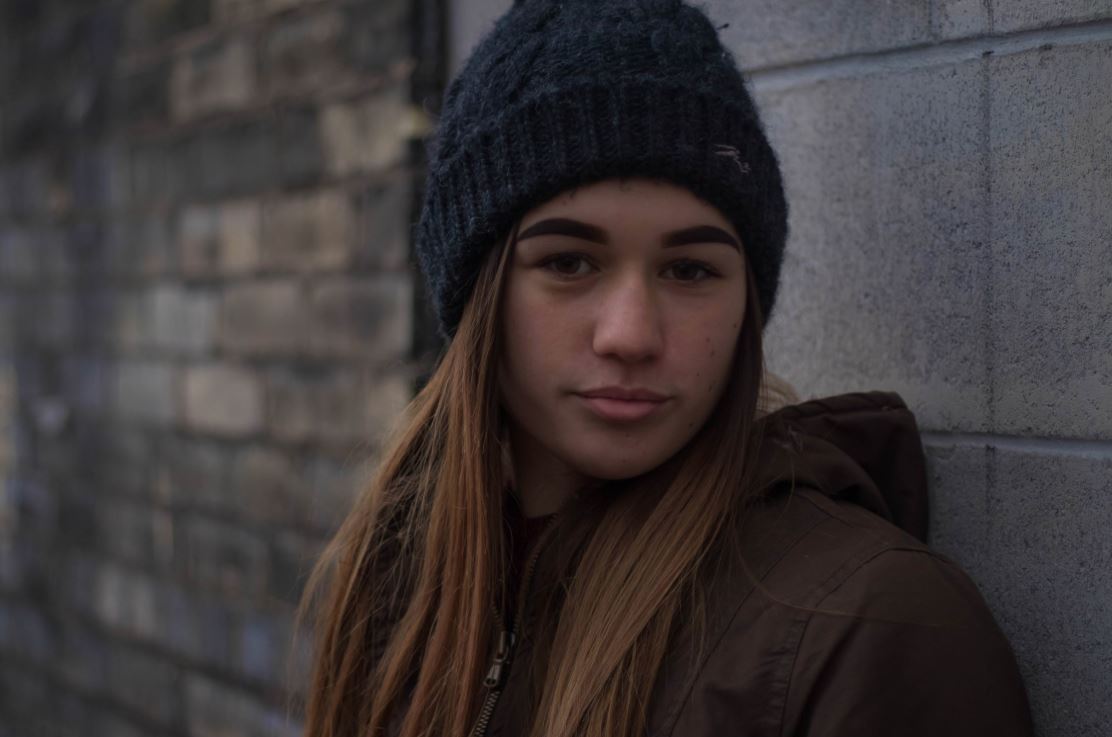 The new academic year is almost here. Yet teenage concerns are a major factor as your child ages into a young adult. Aside from childish whims, genuine threats are found in every school.

Teens transferring from new schools often have a genuine fear of not being able to make friends with their classmates. And with good reason. As humans, there is strength in numbers. And being in a group provides a type of protection. Additionally, no one wants to be socially isolated, or the chances of negative experiences increase. This is why the list of Alpine Academy Utah complaints places making new friends among some of the biggest concerns a child might have. You can help by reassuring your teen and encouraging them to be themselves to fit into a group.

Perhaps the most shocking statistic in school is the amount of bullying that goes on. No school is without name calling, racial and gender slurs, and physical and sexual violence. These problems have been around in schools seemingly forever. Yet today, the issues are exacerbated by modern life. Where bullying once began and ended at the schoolyard gates, it now follows children home because of social media and smartphone connectivity. As a result, the past few years have seen an increase in suicide and self-harm as kids are harassed online.

Some teenage dramas, such as Riverdale, seem to glamorize and promote illegal activity amongst youngsters. Yet others, like 13 Reasons Why and Euphoria, offer a more realistic glimpse into the damaging and illicit goings on in the life of a modern teen, such as:

These issues are shared all over the world. But in the UK alone, the figures are shocking. For example, one study found that a girl was harassed for nude images by up to 11 boys per night. While another report from BBC news found a total of 8,000 complaints of pupil sexual abuse.

Social media has played a role in both degrading people based on how they look and promoting a healthy body image. For the most part, it’s hard to tell where people stand. One minute everyone is “body shaming,” and the next, there are masses of support. Unfortunately, this comes and goes like the wind, according to the current and trendy zeitgeist. Often highlighted by a social media influencer or celebrity. As a result, kids don’t know where they stand on either side. So teens, girls especially, become anxious about their weight and looks while at school.

Unable to Keep Up Academic Performance

Of course, with everything else going on, it’s easy to forget that school is about learning and academia. This brings us to the final point. Schoolwork comes easy to some and is hard for others. Yet it also depends on the subject. Commonly, people have a hard time with math. However, literacy is also a challenge for some. Often these are made worse because neurodiversity is still not dealt with appropriately in many schools. And falling behind on school work usually warrants segregation and shame rather than constructive mentorship.

Teenage concerns might seem trivial on the face of it. But there are many genuinely frightening issues in school today, such as isolation from lack of friends, illegal activity, and falling behind.

Practical Gifts to Get Your Teen Before They Start College

Is Your Teen Stressing About Their ACT? How You Can Help Them Prepare