5 Things to Know When Starting your Career in Aviation 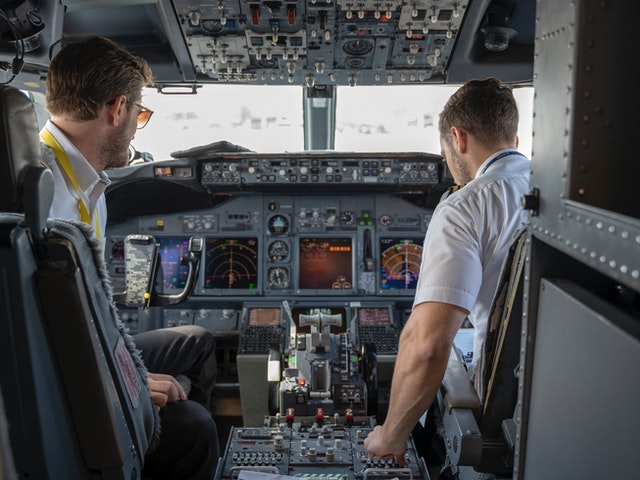 If you loved watching airplanes take off and land, the scene around airports, or enjoy the engineering or mechanical side of aircraft, an aviation career may be for you. Before deciding on a career in aviation, five things to know when starting your career in aviation are below. These five items will help you make an educated decision before getting into aviation.

What Is A Career In Aviation?

While many think of pilot when they hear aviation, there are lots of positions available in the aviation industry. Besides the pilot, some of the most popular jobs and careers include:

Some things you should know about starting a career in aviation include:

1. You’ll Have To Hit The Books

For many careers in aviation, the Federal Aviation Administration (FAA) regulates how much study and training is required. For instance, to be an air traffic control worker, after candidates get a formal education from an air traffic training approved school, they receive 12 weeks of training at the FAA Academy.

One of the most impressive reasons for entering the aviation field is that it is a field that will continue to thrive. Those entering can expect great salaries and expect for salaries to grow. The five highest paying jobs in aviation and their average salaries are listed below.

The aviation industry’s value of solid soft skills cannot get overstated. Most are positions of authority and leadership, even those working behind the scenes. Having stable leadership traits will encourage those who work with aviation employees. Leadership and other soft skills show confidence and will contribute to the productivity of those working with the leader.

Besides displaying leadership through communications, leaders also show their love of aviation with supplies, tee-shirts, gifts, and miniature models of their favorite aircraft. They can be purchased at the pilot shop and help those in aviation show off all their hard work.

As you have read, an aviation career may be for those who love watching airplanes take off and land, love the scene around airports, or enjoy planes’ engineering or mechanical side. For those people, five things to know when starting a career in aviation are above. These five items will help a potential candidate make an educated decision before getting into aviation.

Guide to Starting a Career in Applied Behavior Analysis

Luxury Gift Guide for your Significant Other