Do Kid’s Opinions Matter When It Comes To Custody After Divorce? 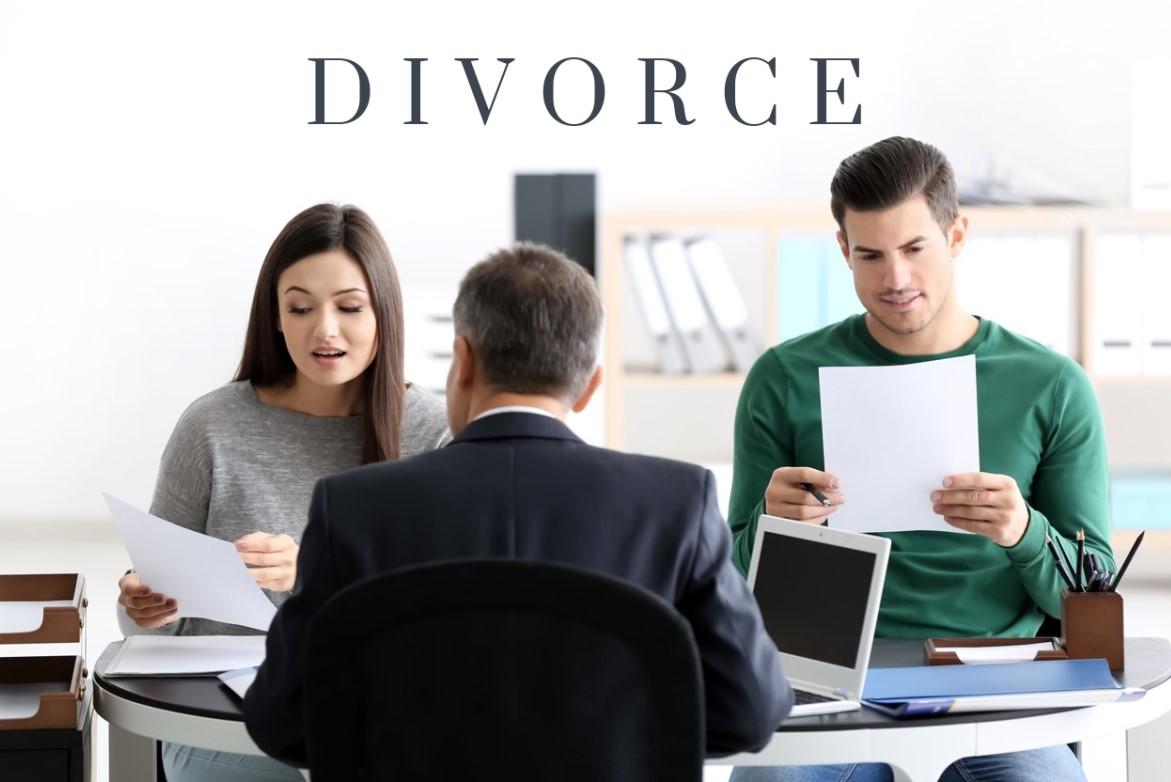 If you are preparing to begin divorce proceedings in a situation where children are involved, custody will of course be one of the most important issues. In these situations, you may be wondering if your children’s opinions will be taken seriously by the court. While the court will need to take many things into consideration when deciding custody arrangements, your children’s opinions may play an important role. To find out just how important, keep the following in mind as your divorce proceeds.

In most cases, a court will consider the opinions of children much more in custody cases when the children are at least 12 years of age. At this age, most courts believe children are mature enough to have formed reasonable opinions.

When parents divorce and there are accusations of abuse, either by one parent or children, the court will want to hear what the children have to say about the matter. When abuse allegations are made, the court will do everything possible to make sure a parent who has abused children in any way does not gain custody.

If one parent has been around for the children far less often than the other parent, the court will want to know how your children feel about the absent parent being given custody in any form. When facing this situation, you will want to have an experienced family attorney on your side, since you will need to show the court that you have been the primary caregiver and provider for your children over the years.

The Child Has Been Influenced

Should your divorce proceedings take a nasty turn, it is always possible your spouse has tried to coach your kids into saying things that could hurt your chances of gaining custody. Since judges are very good at spotting kids who have been coached to say various things in court, always make sure you and your lawyer have the evidence needed to refute any serious allegations made against you in the courtroom.

In certain situations, it may be difficult for the court to take the opinion of children seriously, especially if the children are very young or have intellectual disabilities. While their opinions will not be completely discounted, the court will usually look at other factors pertaining to your divorces, such as housing, finances, and other related aspects.

Since custody arrangements are difficult to change once they are put into place, make sure you get them right the first time by ensuring your children’s opinions play a crucial role in the judge’s final decision.

4 Romantic Ways to Celebrate Your Anniversary

4 Signs Divorce Is Your Best Option

How to Become a Better Cook for Your Family