What States Have the Highest Minimum Wage? 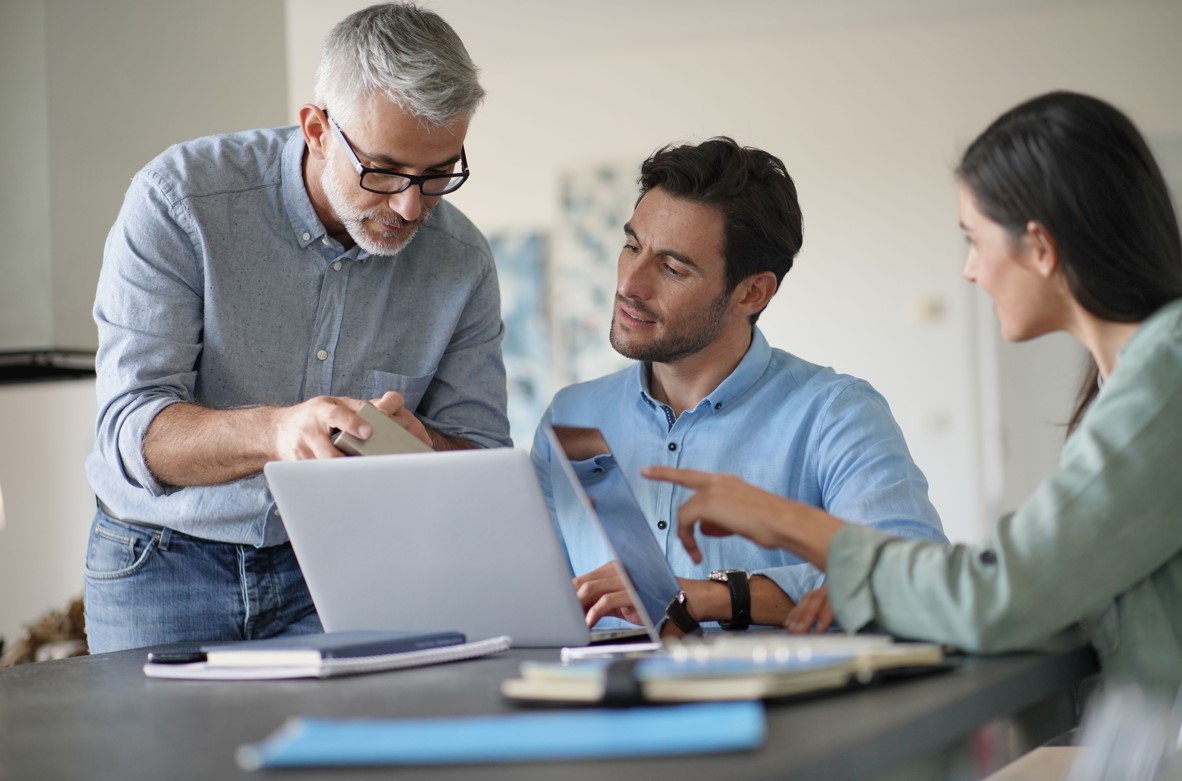 If you have ever worked at a job that only paid minimum wage, you know how hard it can be to make ends meet. For over 12 years, the federal minimum wage for workers in the U.S. has only been $7.25 per hour. However, as workers have demanded more rights over the past few years, many states have decided to increase their minimum wages for workers, with many deciding to ultimately increase the rate to $15 per hour. If you are curious as to which states have the highest minimum wage, here are some of the current leaders.

For many years, Washington has led the way in giving workers a much more reasonable minimum wage. Currently, the state’s average minimum wage for its workers is $14.49 per hour. However, it is even higher in some parts of the state. In cities such as Seattle and Tacoma, the minimum wage has been increased to over $17 per hour for workers in transportation and hospitality. Though the minimum wage is higher here, it also tends to have a higher living cost. This means that even though you may have a higher wage, your rent, food, and taxes may be higher and thus the standard of living may be similar to other places with lower minimum wage and lower cost of living.

A state that has always been known for its innovation when it comes to labor issues, Massachusetts only trails Washington by a few cents, providing its workers with a minimum wage of $14.25 per hour. When it comes to getting paid for your work, they have the same laws and requirements for businesses. However, like any other state, you can get assistance with getting paid what was agreed to you through the regulations and worker’s compensation law.  Massachusetts plans to increase its minimum wage to $15 per hour in 2023.

Like Massachusetts, California is a state that has many laws in place to protect its workers and improve their working conditions. If you are employed in California, your minimum wage would be $14 per hour if your employer has up to 25 employees. For businesses with 26 or more employees, $15 per hour is the minimum wage. In 2023, all California employers will be required to have a minimum wage of $15 per hour.

As more states across the U.S. continue to increase their minimum wage rates for workers, you can expect to earn a living wage at virtually any type of job. Thus, whether you live in California, New York, or elsewhere, more money will be in your paycheck. Additionally, large companies like Amazon are taking steps to provide a livable wage no matter where you live and what the wage laws require.

6 Helpful Ways to Stand Out During Your Job Search

Could You Turn Your Hobby Into A Well Paying Company?