How Do Cities Fund Public Infrastructure for New Development 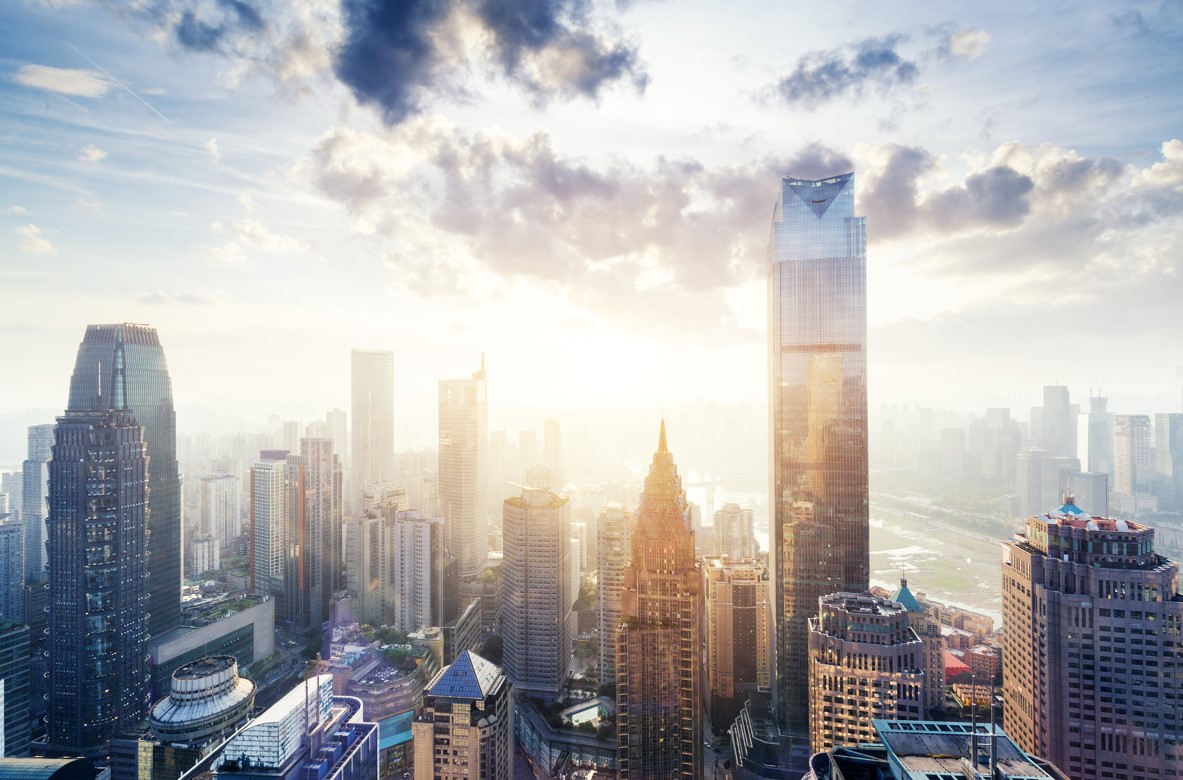 New developments in a city can bring excitement and help improve the lives of the residents who live there. Before new buildings can be built, though, the proper infrastructure needs to be put into place. Typically, most infrastructure projects are the responsibility of the city in which the developments will be built. This means that cities need to figure out how to pay for infrastructure improvements without adding an extra burden on taxpayers. Here are a few ways that cities often go about doing just that.

Depending on the location of the new development, a city may be able to create a special tax district to bring in the revenue required for infrastructure improvements. Depending on the locale, these districts may be called tax increment financing districts, or metro districts, or they may go by another name. Many people wonder, “what is a Metro District, and how does it affect me?” The truth is that most of these districts are set up to take advantage of tourist dollars, meaning that most local taxpayers won’t be negatively affected in terms of taxes paid.

A well-run city government will often find itself with a tax revenue surplus. Although local leaders can spend this surplus on a variety of needs, one of the best uses of this money is to invest in local infrastructure to attract more investment to the city. Even though other investments may provide better short-term gains, it’s hard to beat the long-term revenue increases that will come when a city invests in its future.

While sales tax increases are typically not popular with anyone, there are ways that city governments can work to increase taxes on certain goods that will only cause minor cost increases for the city’s residents. For example, a small increase in a gas tax can bring in major revenue due to the volume of gas that motorists consume over a short period of time. Since it’s spread out over a large number of people, the tax increase won’t be felt too heavily by any one person.

Any time a city government desires to find a new revenue source, it’s essential for local leaders to hear from the citizens who will be affected by the upcoming changes. Soliciting feedback and making changes based on the feedback helps citizens feel ownership in their government so that everyone remains happy. This will help make any new development fit in more in the community from the day it opens.