Top 5 Books Your Kids Will Fall in Love With 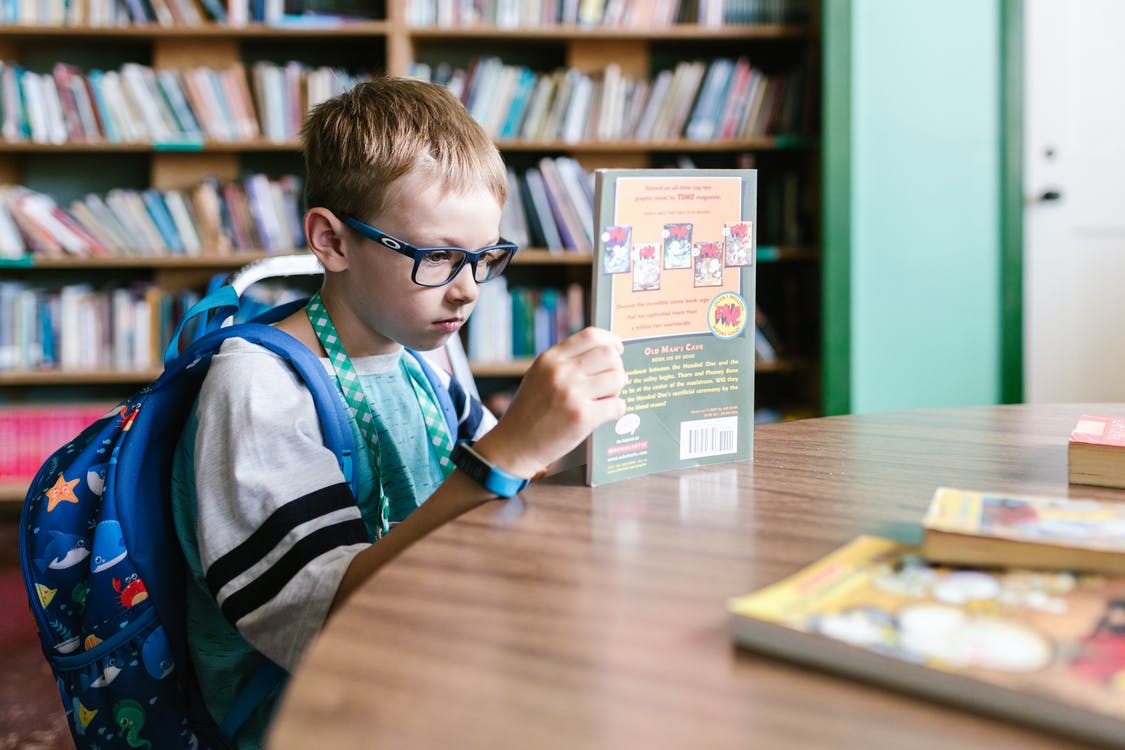 Whether you’re a new parent or have been around the block, you know the struggle of finding books that are entertaining and not too long to read to the little munchkins. Whether you have your children read at home or in a kid’s reading program, This list makes it easy for you to pick out your next book. The top 5 books on this list have been read by children repeatedly, and probably will be for years to come.

The Borrowers by Mary Norton

Published in 1952, this novel is the first book in a series of five. The story follows the Clock family, who are tiny people who live under the floorboards of a house. They live inside walls, behind cupboards, and under the floorboards, where they spend their days borrowing things from humans. The novel tells the story of young Arrietty Clock as she discovers her parents have been borrowing from humans, and she must help them escape.

First published in 1943, this is one of the bestselling books ever written, with over 140 million copies sold worldwide. It follows an aviator stranded in a desert who meets a young prince who has fallen to Earth from an asteroid. The prince tells him about his life adventures and how he came to Earth. A charming tale that will make children think about life and its meaning as well as fall in love with the main character, this book can be included in your kid’s reading program.

A Wrinkle in Time by Madeleine L’Engle

Another timeless book for kids is A Wrinkle in Time by Madeleine L’Engle. This science-fiction tale follows a young girl named Meg Murry on her journey through time and space with her brother Charles Wallace and classmate Calvin O’Keefe as they search for her missing father. Children love this book because of its adventure and time-travel elements.

Charlotte’s Web is a classic American novel about a young girl named Fern and her pig, Wilbur. It begins on Fern’s father’s farm, where she has become attached to a runt piglet that she names Wilbur. Although Wilbur is not very big, he has a big heart.

Fern loves to visit him in the barnyard, but one day she learns that Wilbur will be sold to her uncle in order to become food. Fern pleads with her father not to sell him, and eventually, he agrees. But when Wilbur goes to live at Uncle Homer’s farm, he gets into trouble when the other animals are scared of him because of his size.

He becomes very sad and lonely until a little spider named Charlotte decides to help him find friends by weaving words into her web above his pen. These words bring national attention to Wilbur, and everyone comes to see him for themselves. This book teaches kids about friendship, love, and compassion for even the smallest among us.

The story focuses on Mary Lennox, a spoiled and sickly child who is orphaned by cholera in India. She is sent back to England to live with her uncle, Archibald Craven, whom she has never met. He lives at Misselthwaite Manor, located on the bleak Yorkshire moors. There, she discovers a neglected garden that she comes to love.

These are some of the recommendations we have. Nonetheless, there are many other options you can explore. Whether you’re looking to encourage your kids to read or you’re trying to get into the habit yourself, our top 5 list can serve as a great starting point.

Learning To Juggle Your Responsibilities As A New Parent

4 Things to Consider When Starting a Family